Located in West Africa, Burkina Faso’s economy is largely based on agriculture,
though gold exports have increased, which has boosted the economy in recent years. Considerable progress has been made in the education sector, with over 60% of girls and 55% of boys completing primary education. About 86 percent of Burkina Faso’s 18 million inhabitants are engaged in subsistence agriculture, but many lack access to modern farming techniques. Droughts, increasing desertification and other affects of climate change have severely impacted agricultural activities and the economy.

Political instability and terrorism have exacerbated food security challenges in Burkina Faso and hindered the nation’s attempts to address poverty throughout the country. Additionally the destructive effects of climate change put the livelihoods
of the more than eighty percent of the population that rely on subsistence farming at risk. The COVID-19 pandemic has increased the number of people living with both chronic and acute hunger.

Burkina Faso gained independence from France in 1960, and following a period of unrest has had a fragile democracy under President Blaise Compoare.

Our Work in Burkina Faso

The Hunger Project has been working in Burkina Faso since 1997 and is currently empowering community partners to end their own hunger and poverty. Through its integrated approach to rural development, the Epicenter Strategy, The Hunger Project is working with community partners to successfully access the basic services needed to lead lives of self-reliance and achieve internationally agreed upon markers of success, such as the Sustainable Development Goals.

With a consortium of partners, we are leading gender-focused, community-led programs to end childhood undernutrition in the Center-North, North, and East regions of Burkina Faso. The partnership will ensure that civil society and government jointly tackle malnutrition in a gender-sensitive and inclusive manner, especially among children. Trained THP volunteers from the communities lead workshops for their neighbors about nutrition, agriculture and WASH. At the same time, we amplify the voices of community leaders through national campaigns to bring community-led methodologies to scale nationally.

In partnership with the Economic Community of West African States (ECOWAS), THP-Burkina Faso and THP-Ghana led a joint initiative to mobilize, sensitize and support cross-border Burkina-Ghana communities in their journey to self-reliance. Through this work, communities came together to develop an action plan to pool development projects to meet their basic needs, specifically creating boreholes for harvesting. The work also focused on developing solidarity and social cohesion between communities in Burkina Faso and Ghana, part of an effort to avoid conflict in the future.

The microfinance program in Burkina Faso is important for reducing poverty and promoting economic self-sufficiency. The program fosters greater equality between women and men, with a particular focus on female, small-holder farmers. Microfinance loans are used for a variety of projects, some of which are centered on agriculture, food processing, handicrafts, livestock, petty trade and general services. Having these types of projects allows for partners to have another form of livelihood support. In addition to microfinance loans, the rural banks also provide a place for partners to save. The epicenter microfinance program has been particularly important for communities impacted by violence in Burkina Faso. It has provided families some stability as they resettle their lives after being displaced. 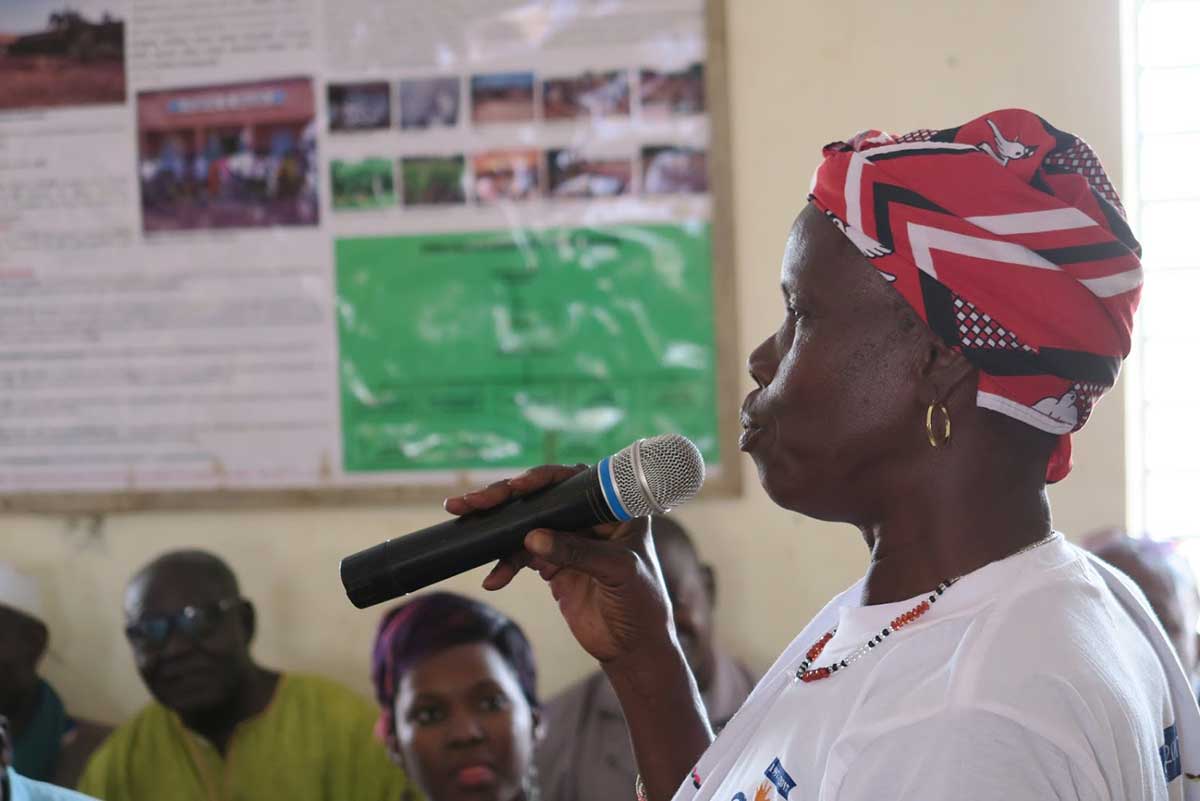 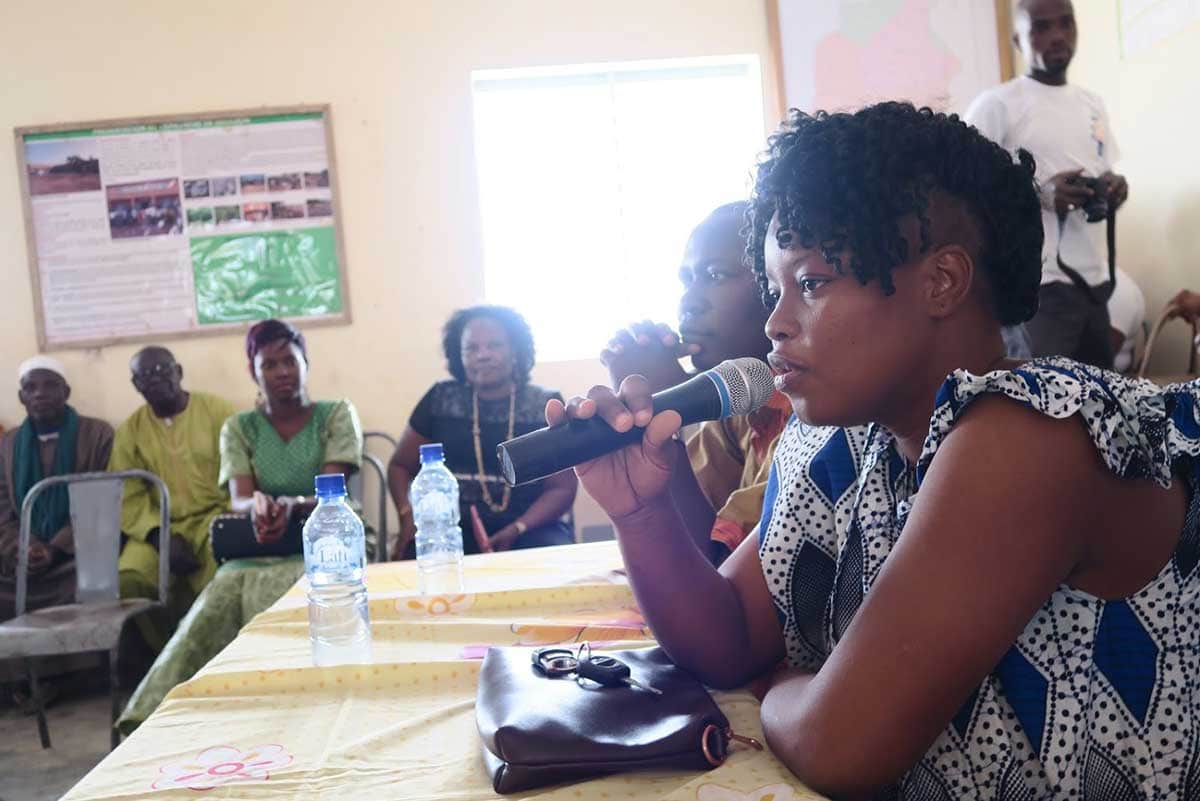 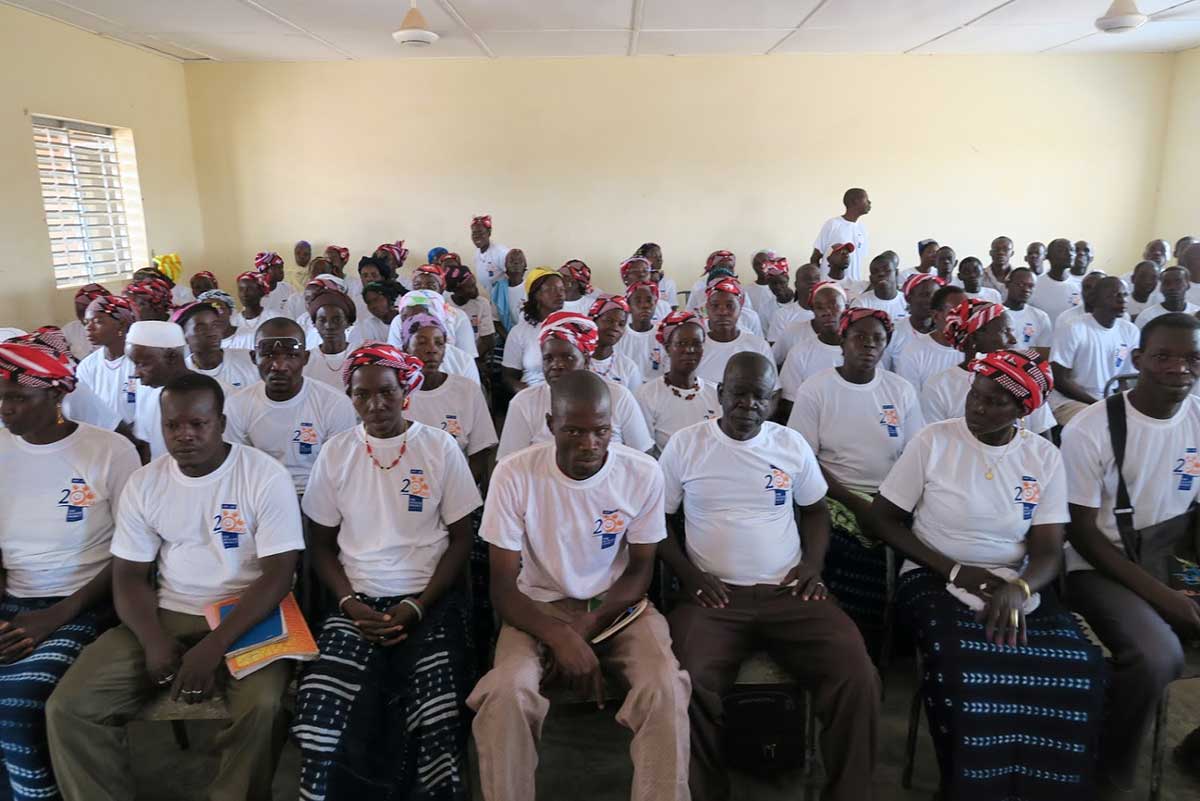 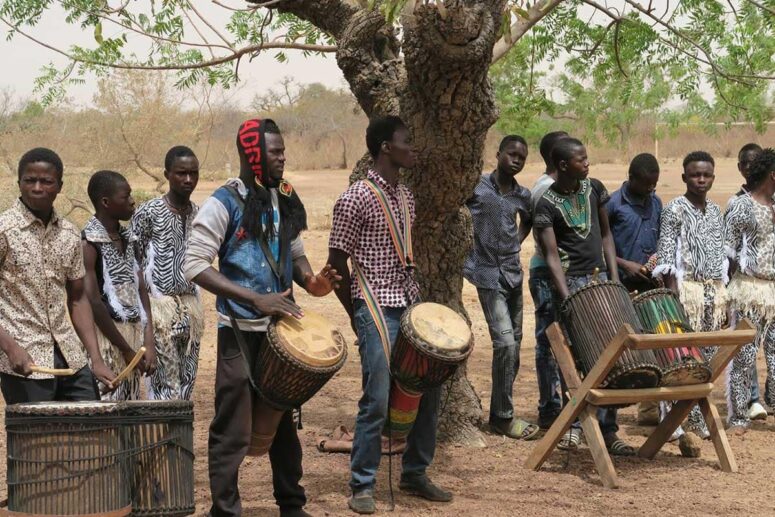 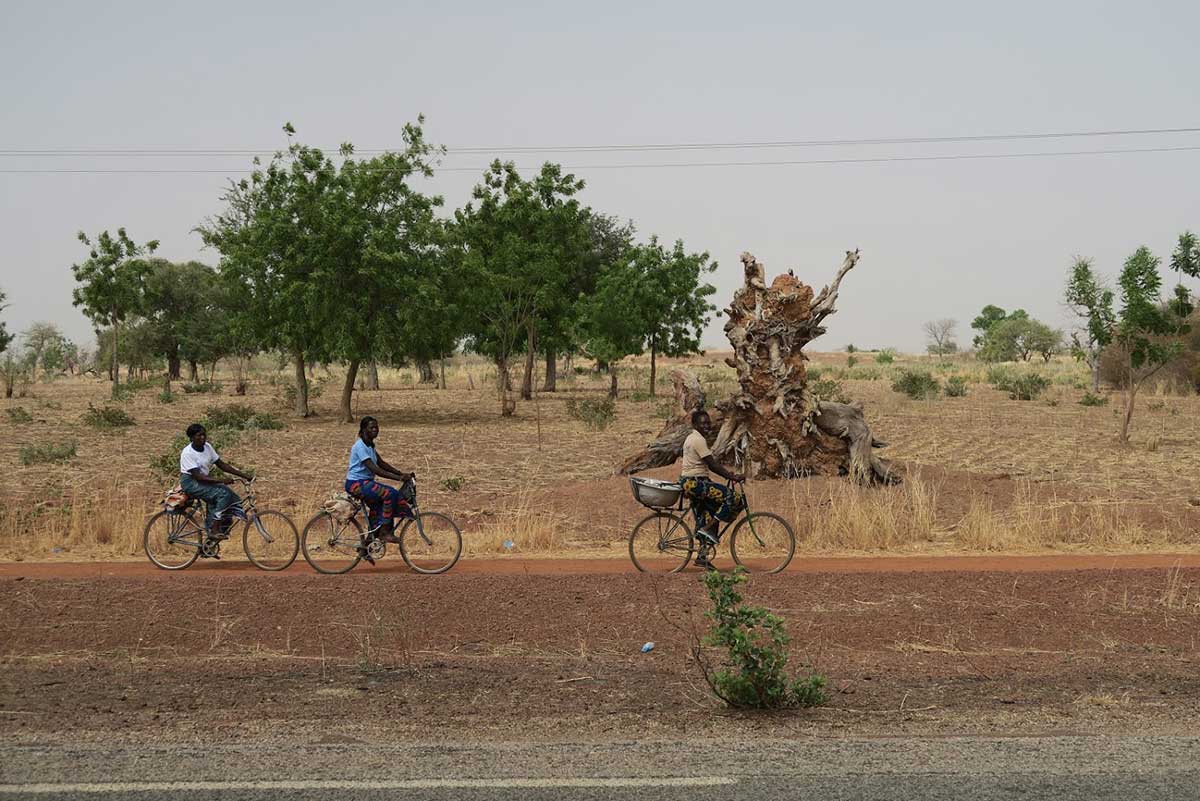 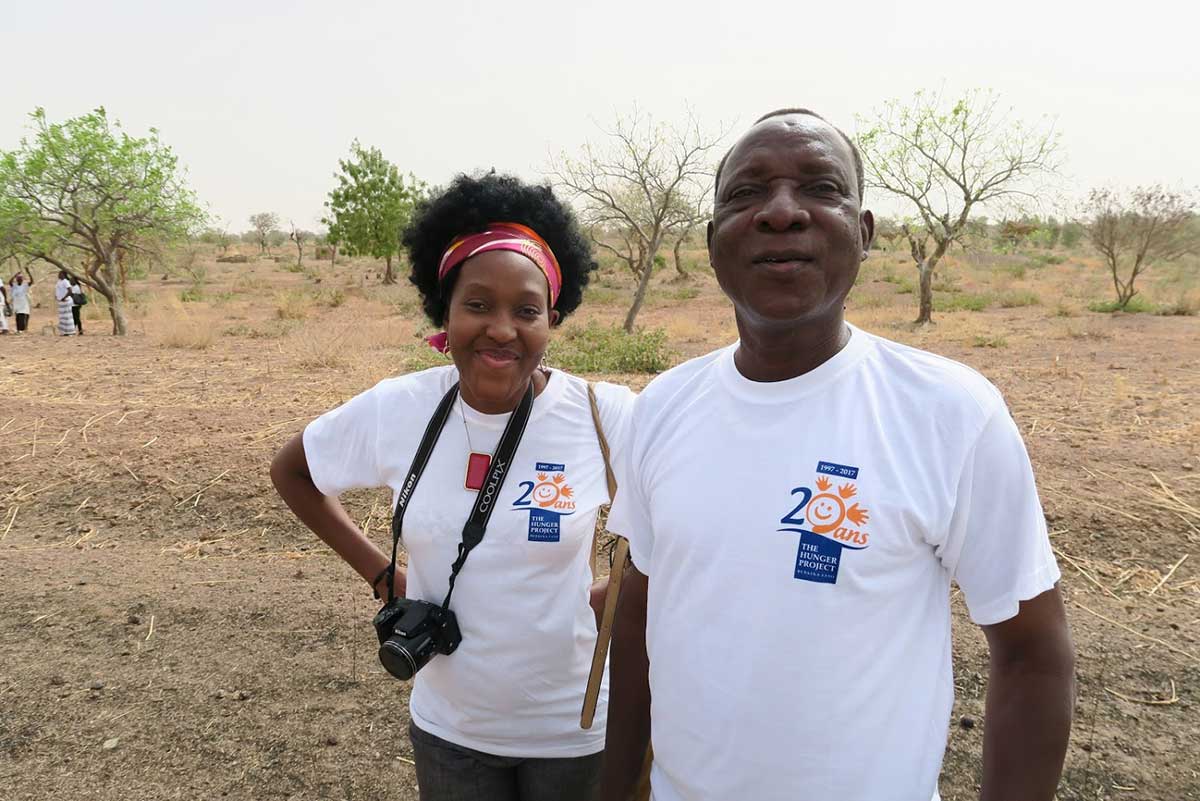