Home / What We Do / Where We Work / Latin America

Mexico is a powerful emerging economy, however, progress continues to elude a large number of people living in extreme poverty.

Generally speaking, poverty status in Mexico is determined by three factors: proximity to urban centers, ethnicity, and gender (IFAD 2014). Rural residents have fewer opportunities for economic diversification and formal employment. Poverty rates in indigenous communities are disproportionately high, when compared with non-indigenous communities. And within the highly patriarchal social structure of indigenous communities, women have the least power and least access to productive resources. These structural causes of poverty are a challenge to overcome, but are not insurmountable.

The Hunger Project is playing a leadership role in transforming the current situation for rural communities in Mexico. We are pioneering comprehensive, bottom-up, women-centered strategies for rural progress in four states in Mexico — including two of the poorest, Chiapas and Oaxaca.

Over the past 30 years, The Hunger Project’s experience in Mexico has demonstrated that the most direct and lasting route to sustainable development — to ending hunger — is through the will, commitment and capacity of the people who stand to gain the most when hunger ends: the hungry people themselves.

Through a phased approach, The Hunger Project-Mexico starts with mobilizing villages and communities through capacity building and Vision, Commitment and Action (VCA) workshops. Either at the community or family level, partners create their own vision for the future, commit to achieving it, and outline the actions that are needed to succeed. Actions to succeed include opportunities to learn how to plan, implement and evaluate small-scale projects that will effect change within their families or villages. Coming soon: Read more about mobilization throughout The Hunger Project’s 12 Program Countries.

In partnership with the communities and local governments, The Hunger Project-Mexico works in the following capacities: 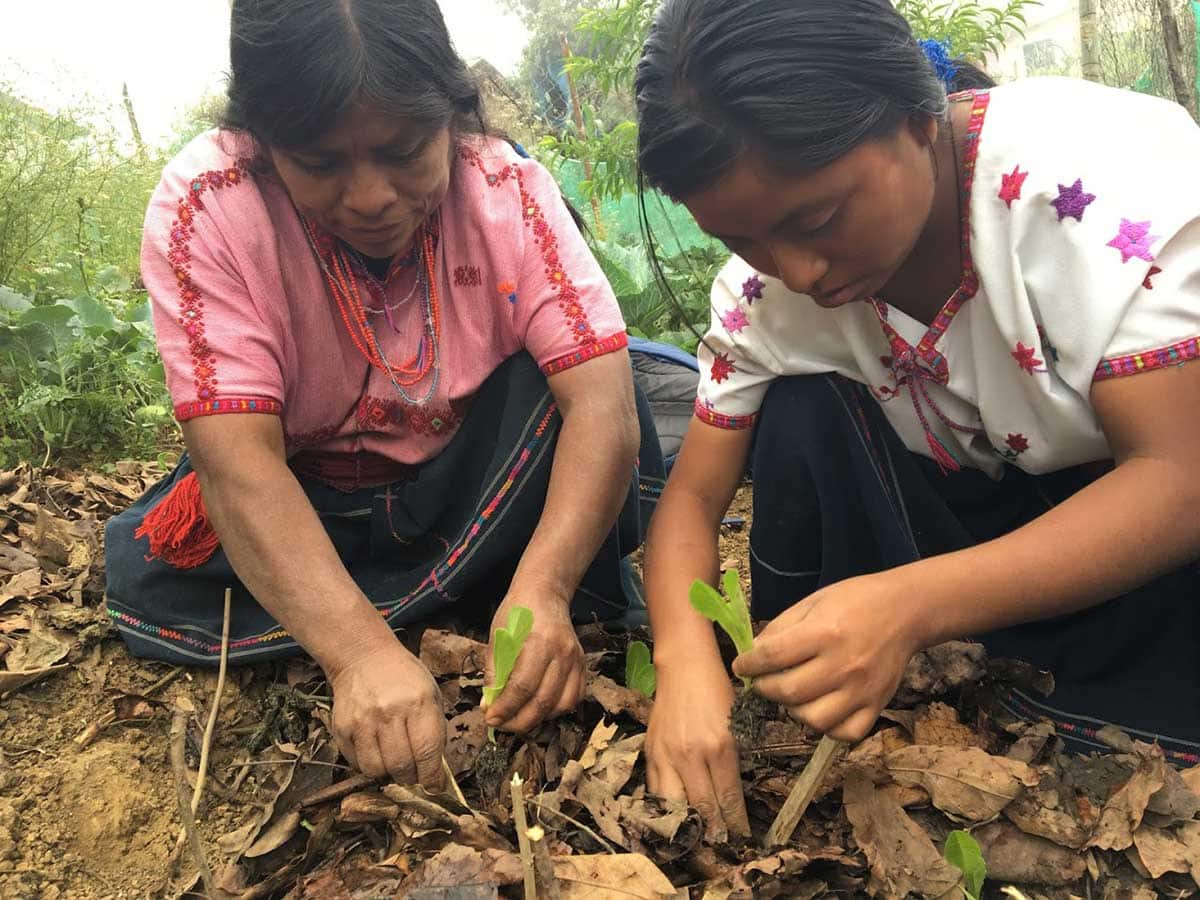 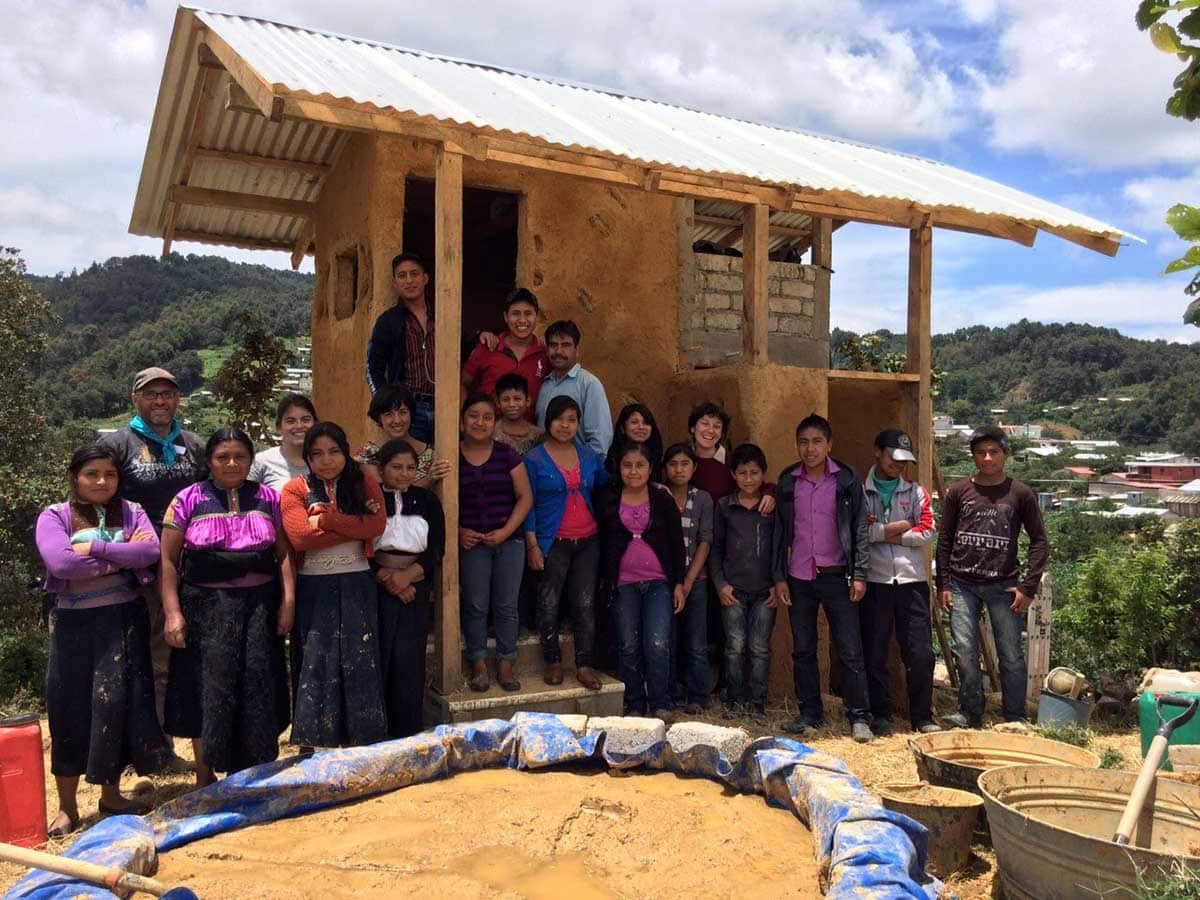 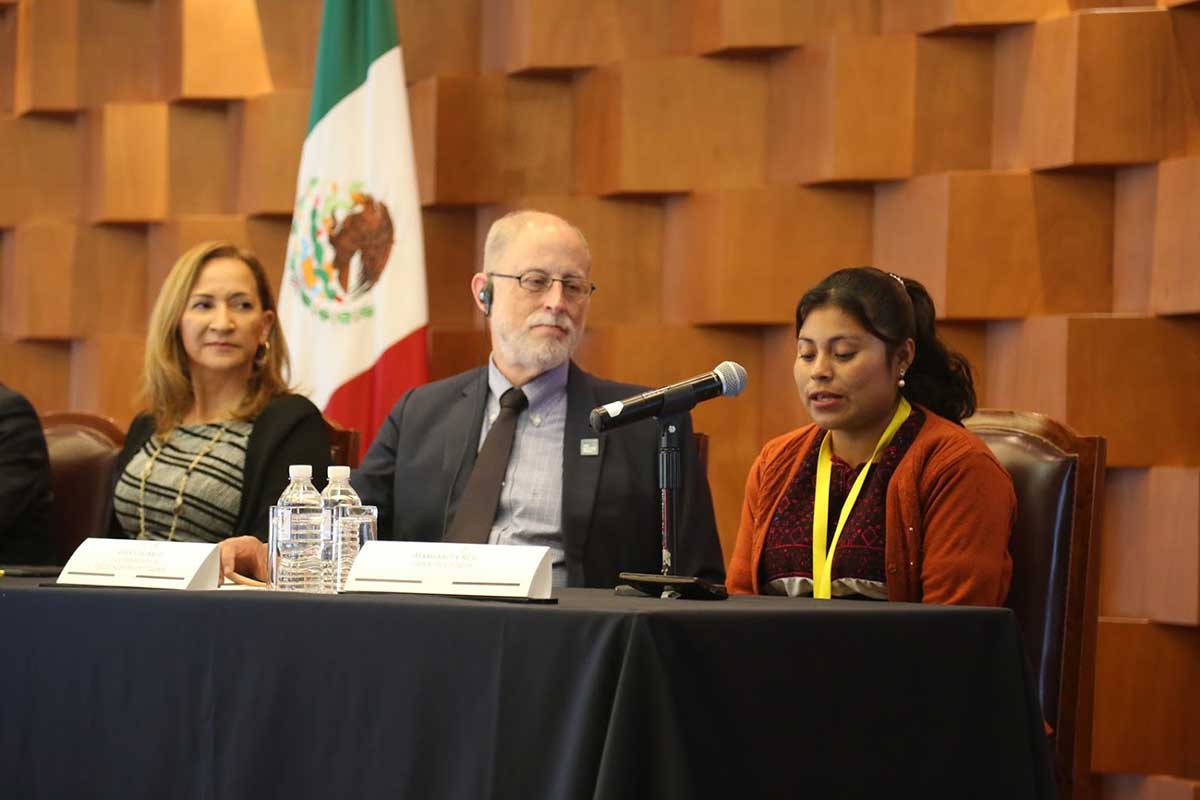 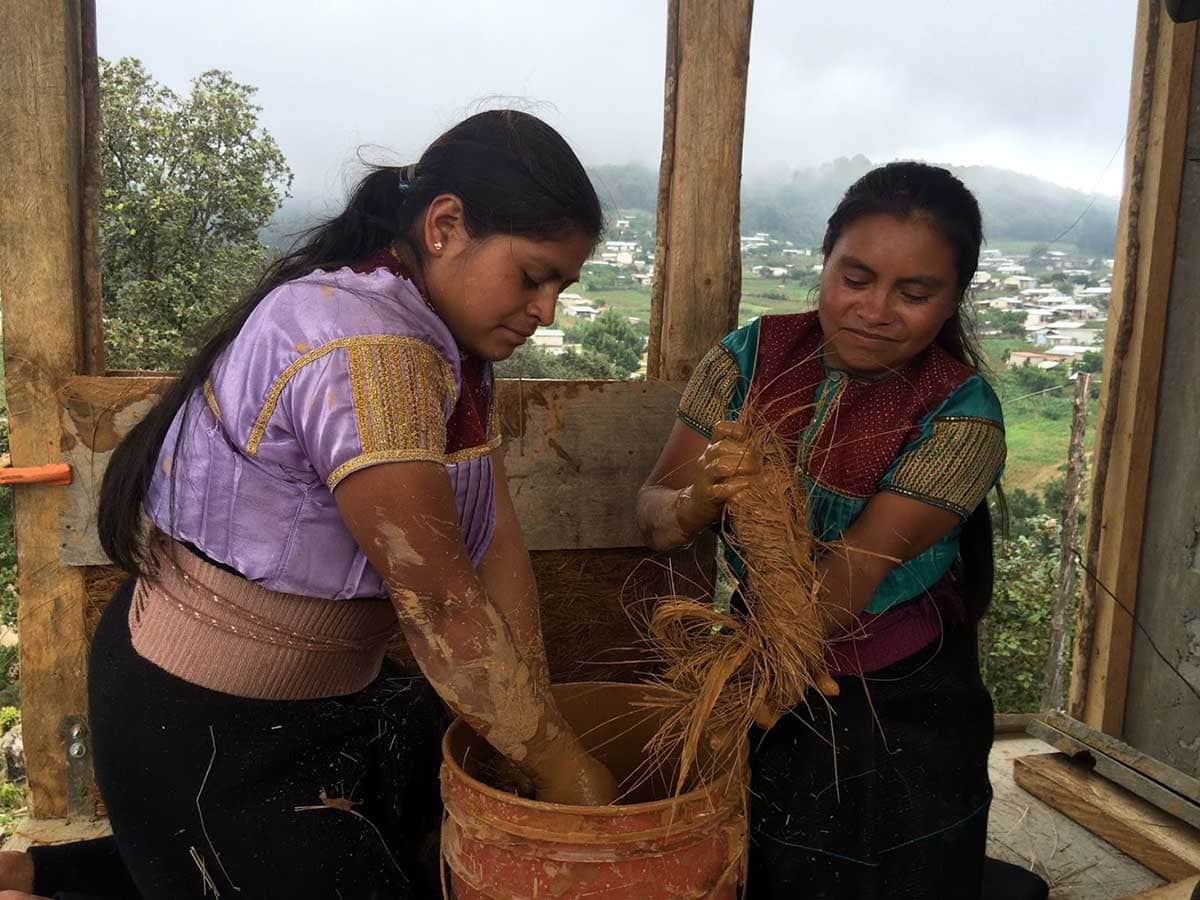 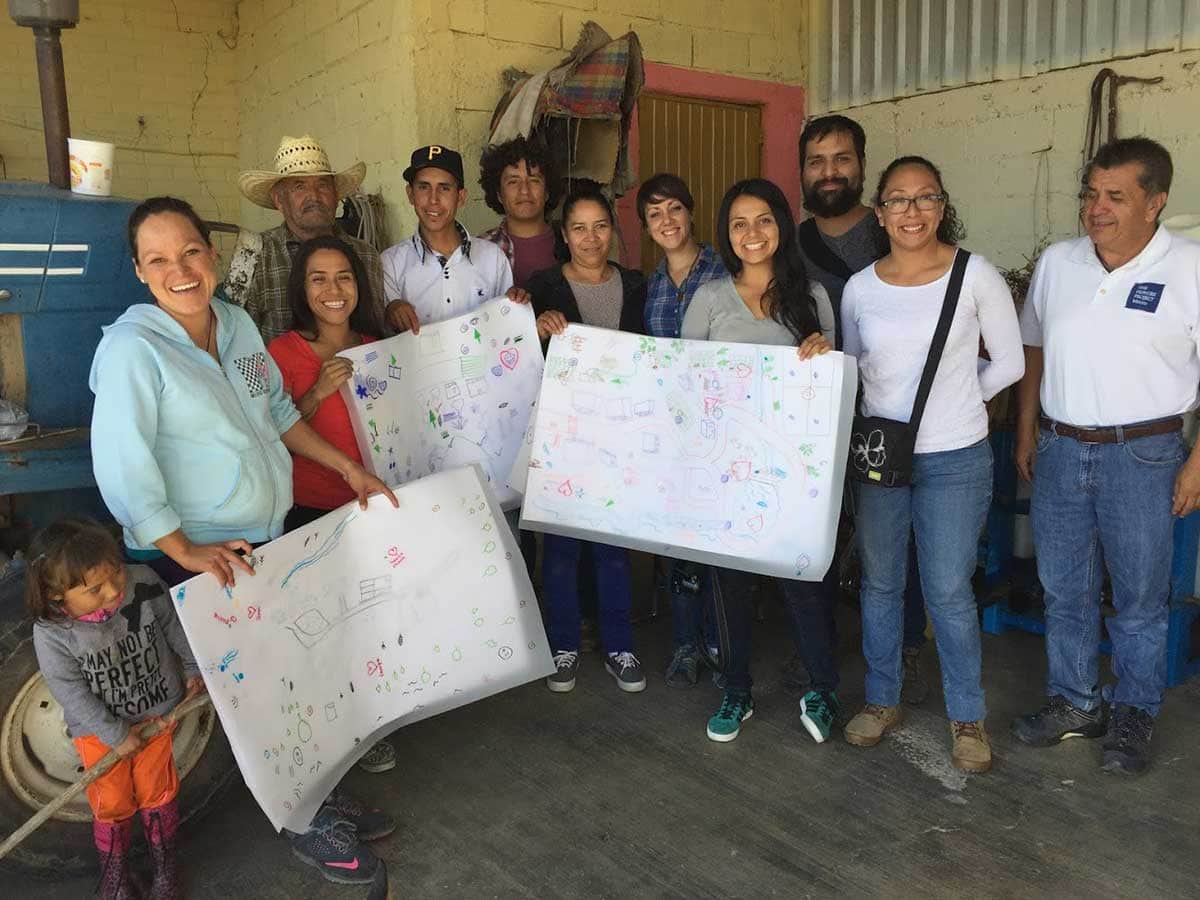 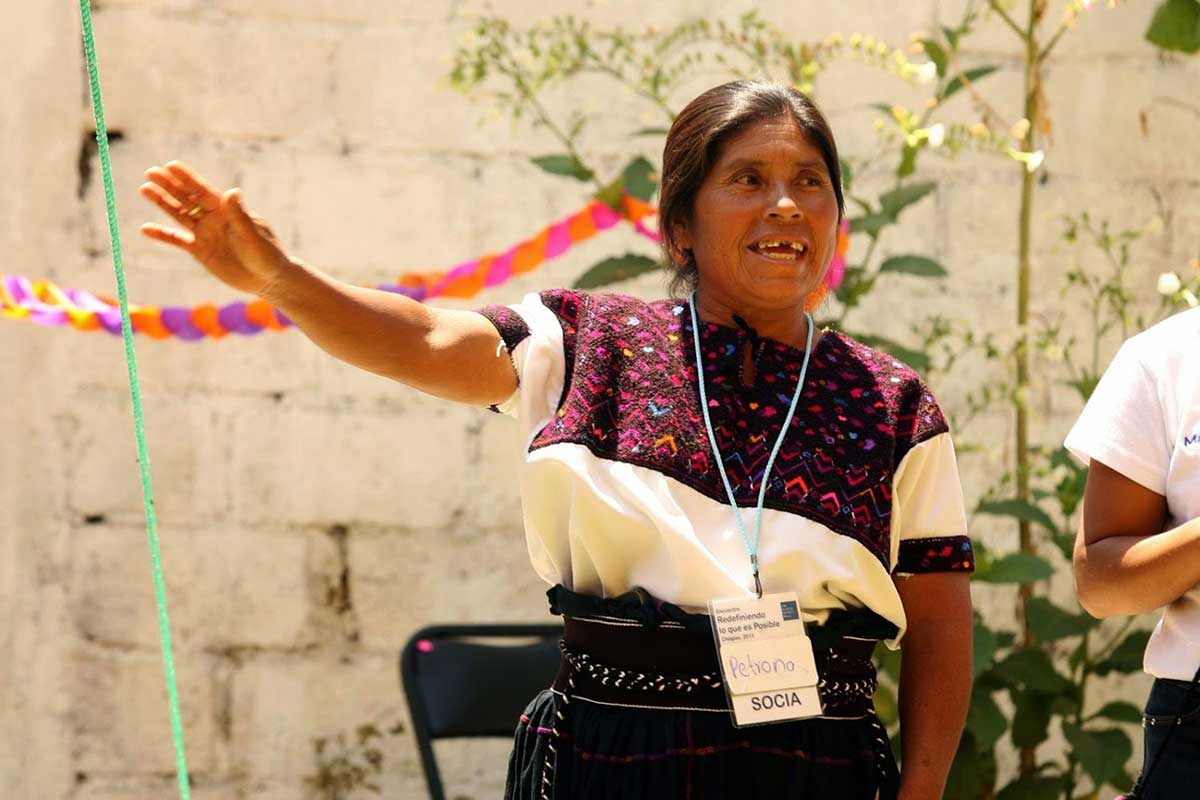 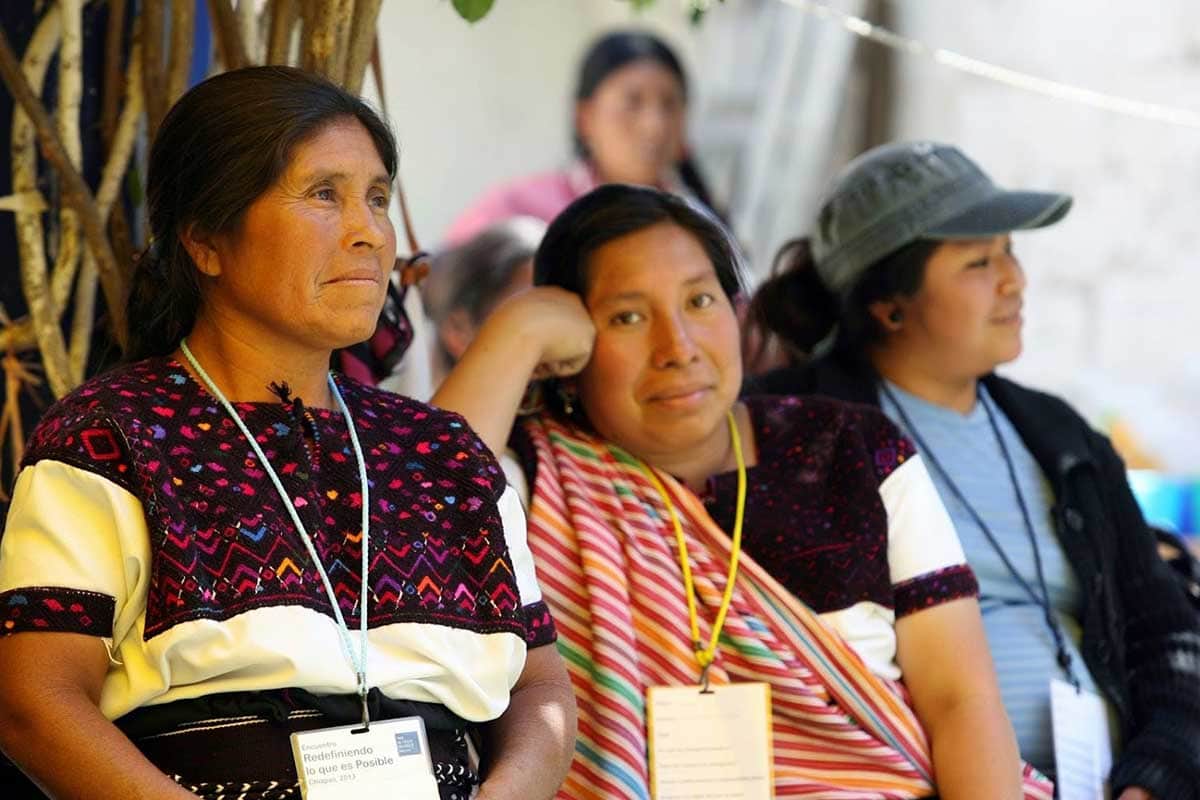 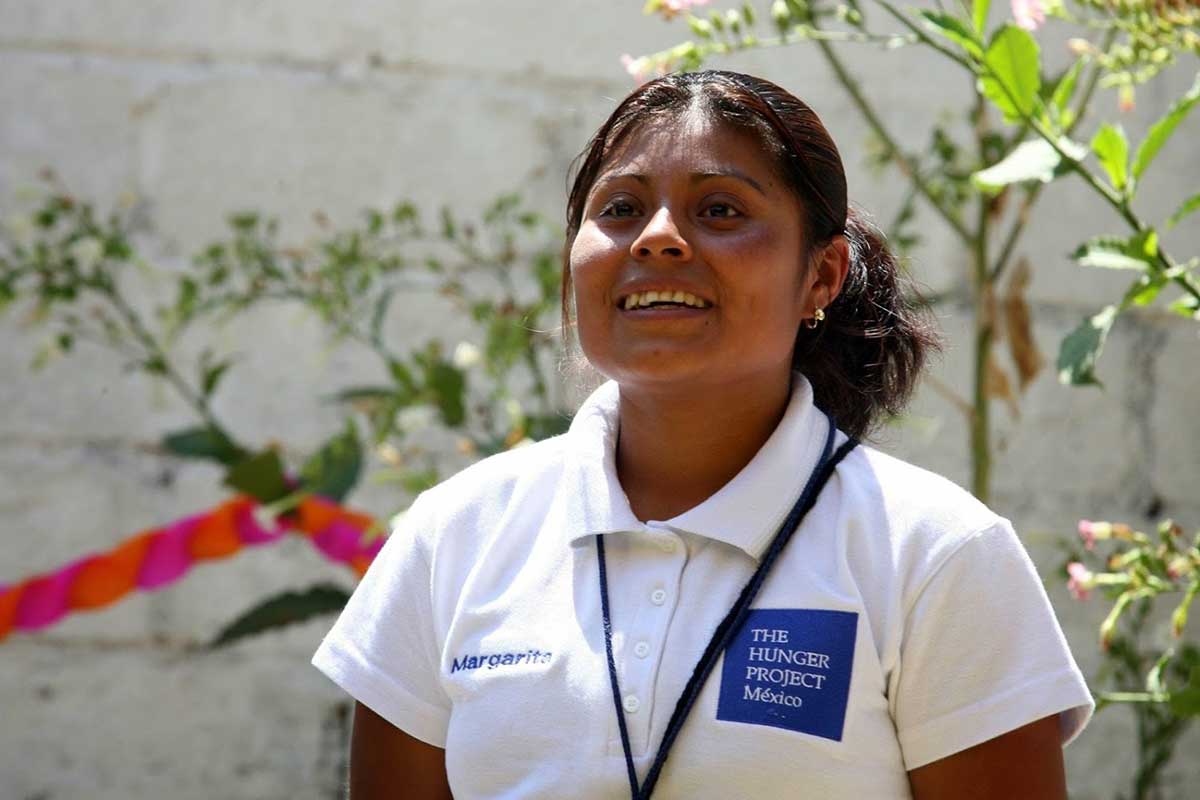 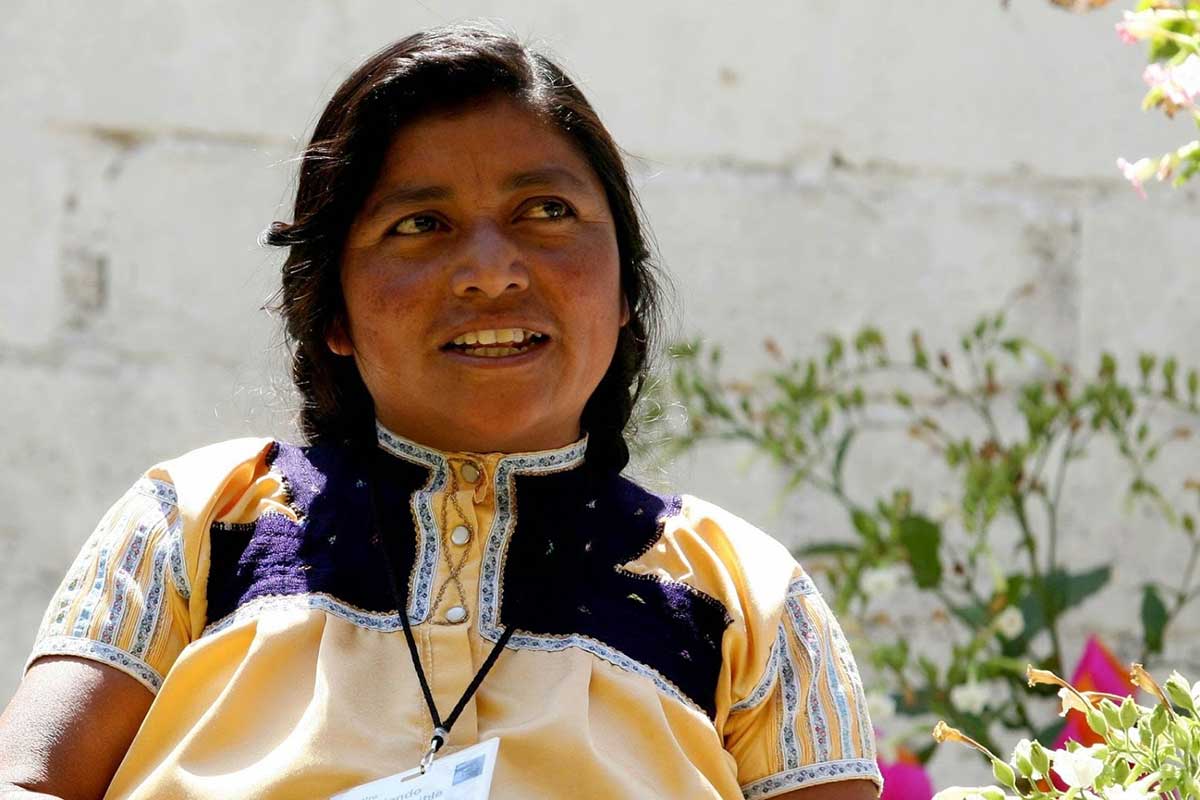 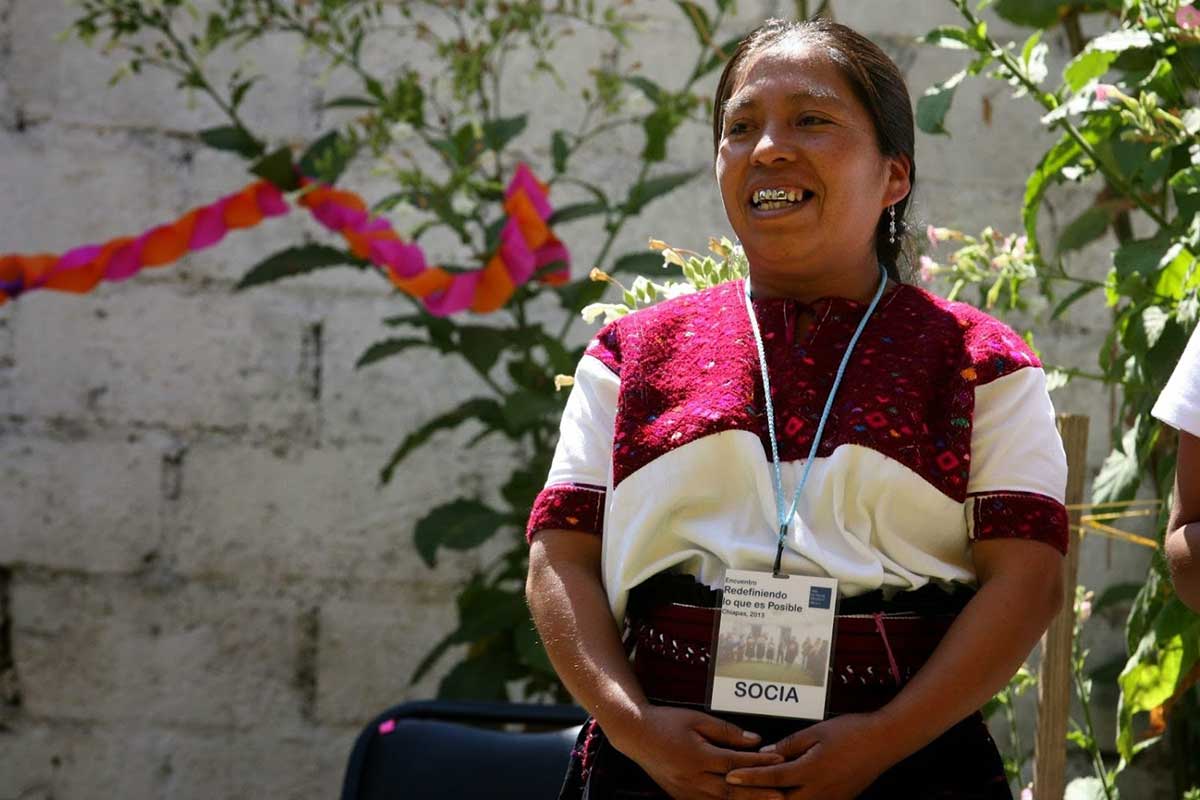