In spite of recent economic growth, Benin remains one of the poorest nations in Africa and the world. Close to 13 million people live in Benin, many of whom still lack access to basic social services and remain dependent upon subsistence farming, which is threatened by climate change, further endangering already fragile livelihoods.

Formerly a French colony, Benin (then known as Dahomey), gained independence in 1960, and, after a brief stint of communism, is now very stable, despite widespread corruption. The coastal West African nation of Benin, bordered by Niger, Nigeria, Burkina Faso and Togo, has one of the most stable democracies in all of Africa, though with very high levels of corruption.

Our Work in Benin

The Hunger Project has been working in Benin since 1997 and is currently empowering community partners  to end their own hunger and poverty. Through its integrated approach to rural development, the Epicenter Strategy, The Hunger Project is working with community partners to successfully access the basic services needed to lead lives of self-reliance and achieve internationally agreed-upon markers of success, such as the Sustainable Development Goals.

Overuse and harmful farming practices can lead to soil degradation over time. This can reduce crop yields, perpetuating hunger and poverty, especially in communities that rely on agriculture for their primary means of income. Smallholder farmers in this program are working to rehabilitate community spaces. Through training and educating farmers about effective farming practices, Benin hopes to create
sustainable progress so that farmers can better support themselves.

Malnutrition as a result of food insecurity and a lack of nutritional knowledge is a major issue in Benin. It can lead to growth delays, anemia, and improper brain development in children. This project consists of 4 main components:

The HerChoice project, which concluded in 2020, focused on ending child marriage. The community-based initiative educated girls about their sexual and reproductive health, as well as their right to equal participation and treatment. This education extended to others in the community as well to help break the mindset of gender discrimination in society. The project resulted in a significant decline in child marriages and increased many girls’ agency and ability to decide when to marry, even in communities facing economic setbacks during the COVID-19
pandemic.

Learn more about our work across 18 community-led epicenters in Benin by visiting THP-Benin’s website at thpbenin.org. 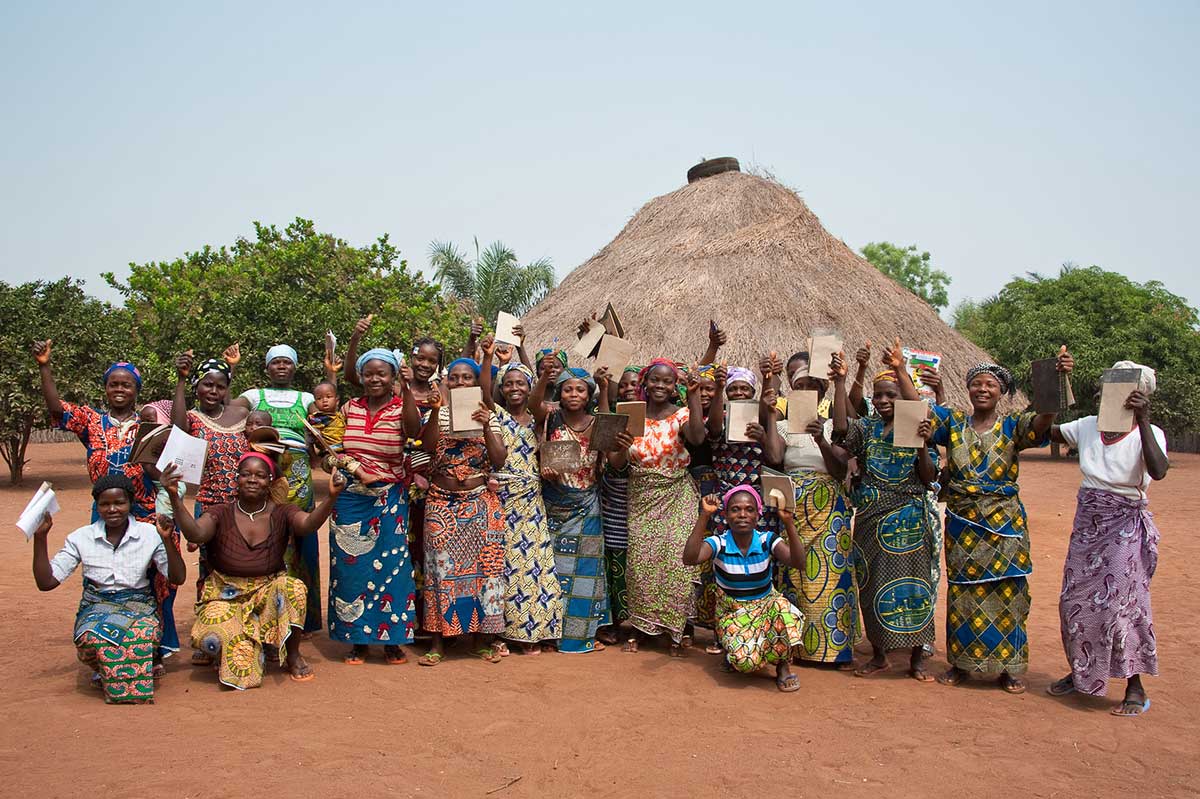 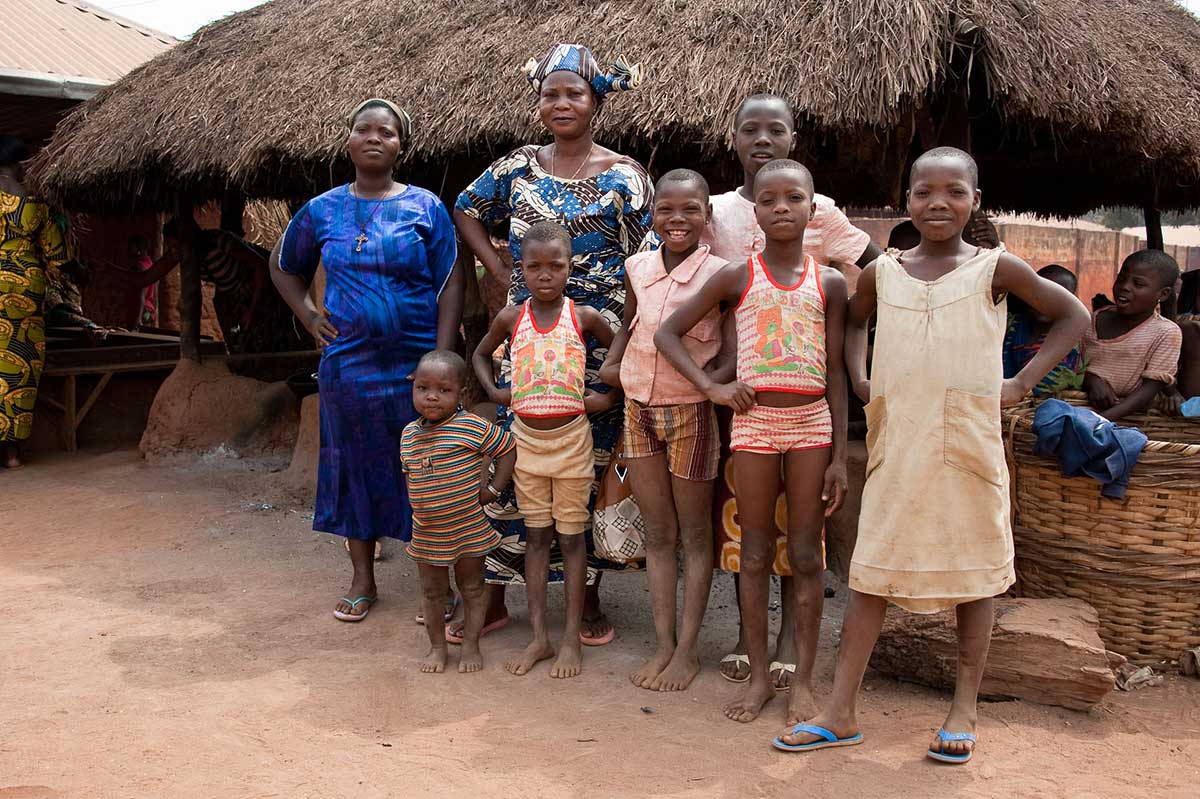 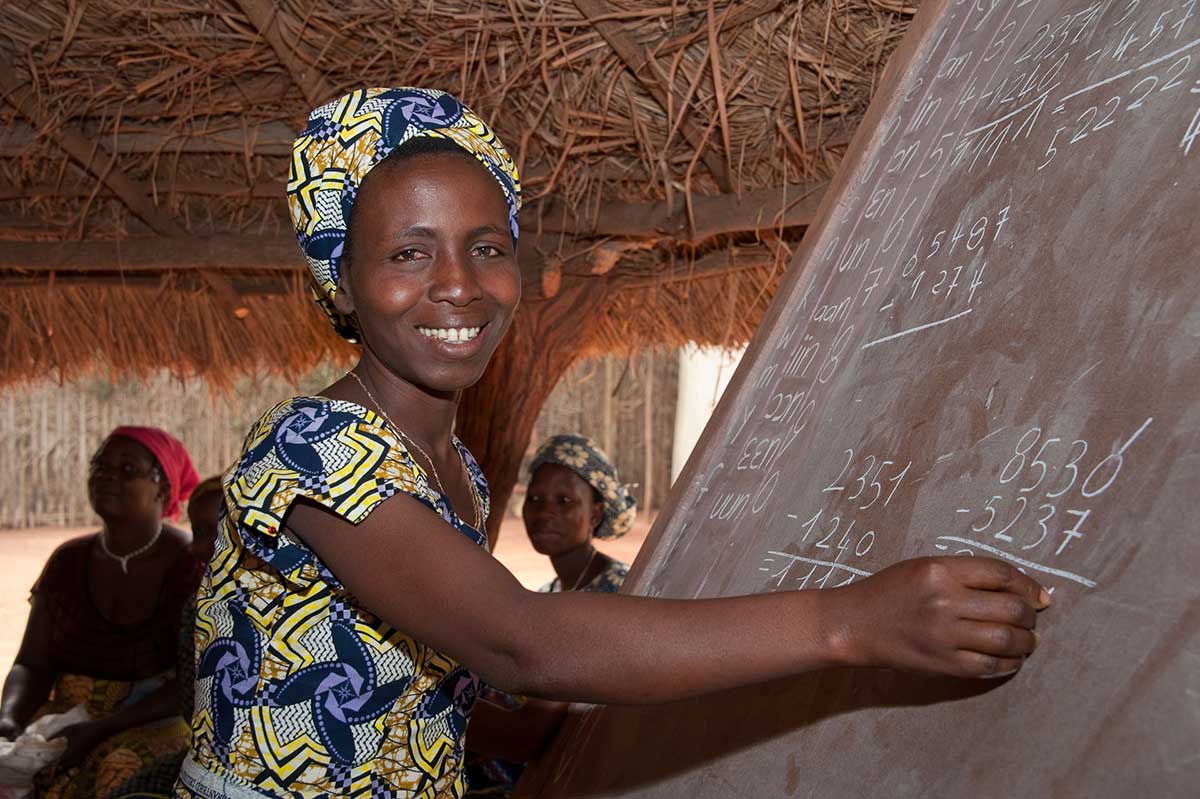 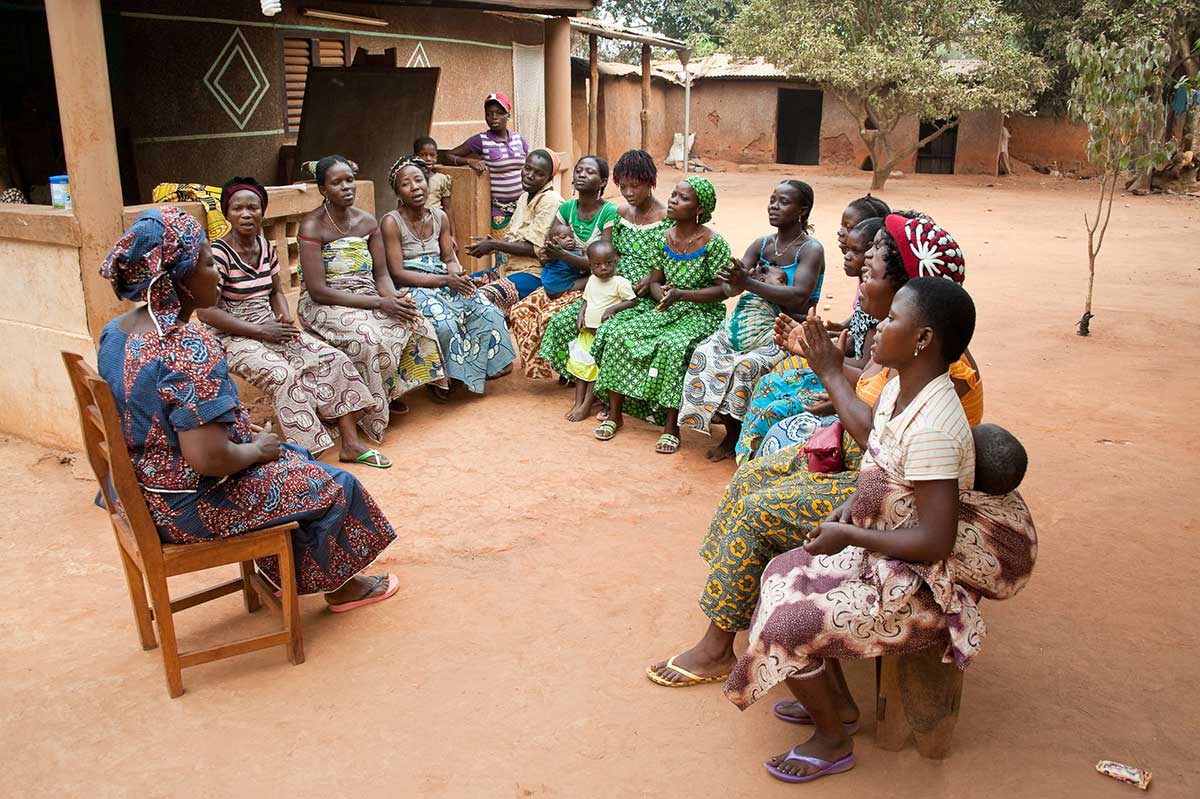 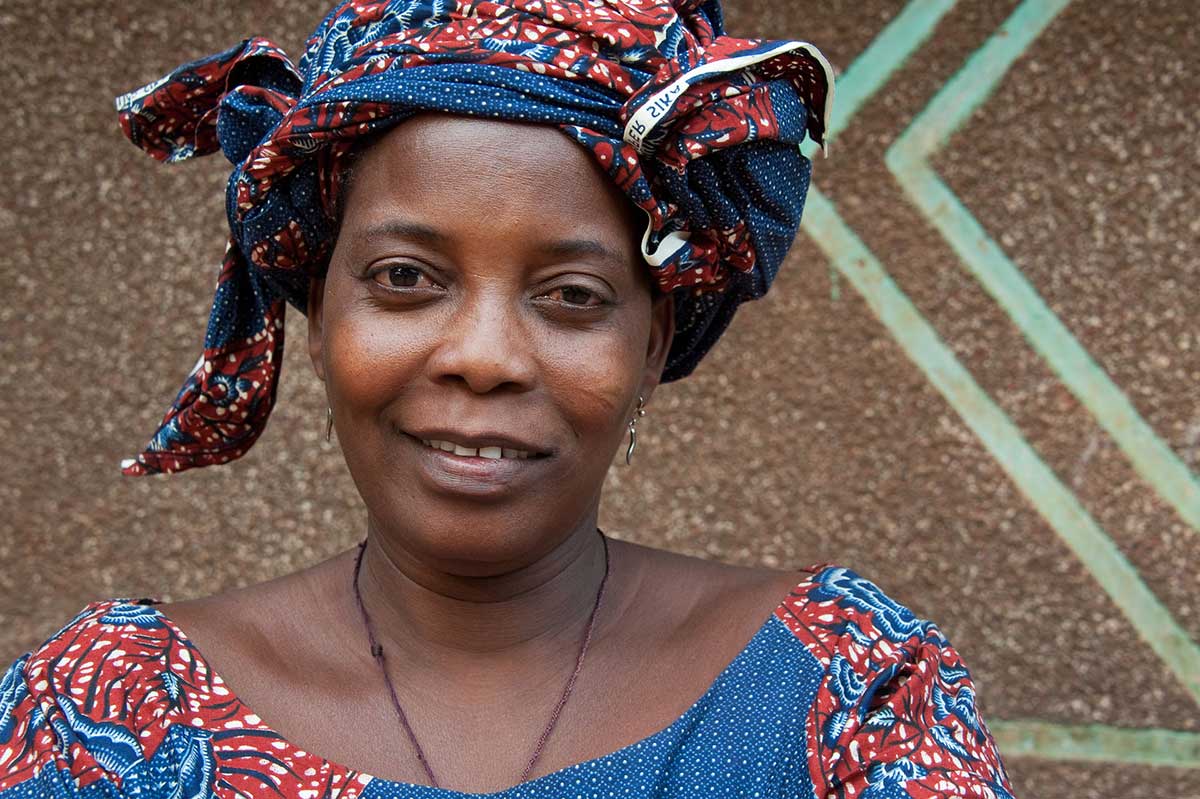 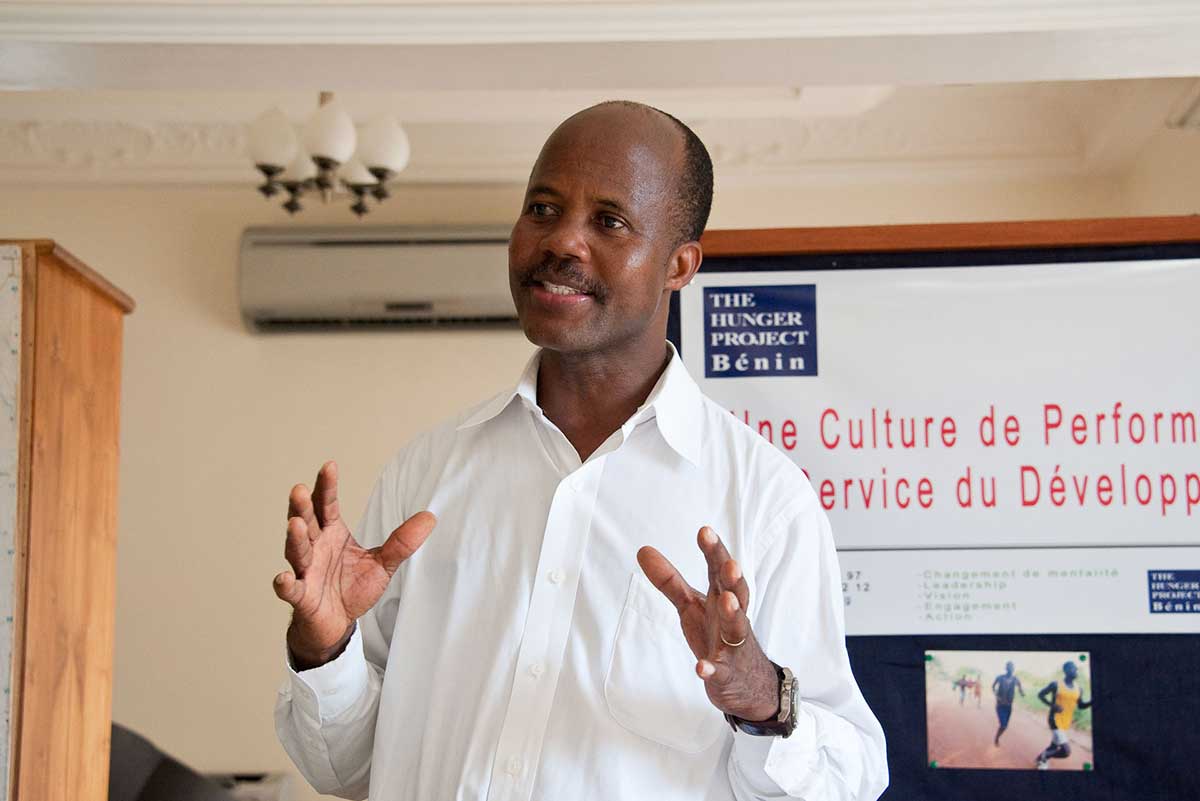 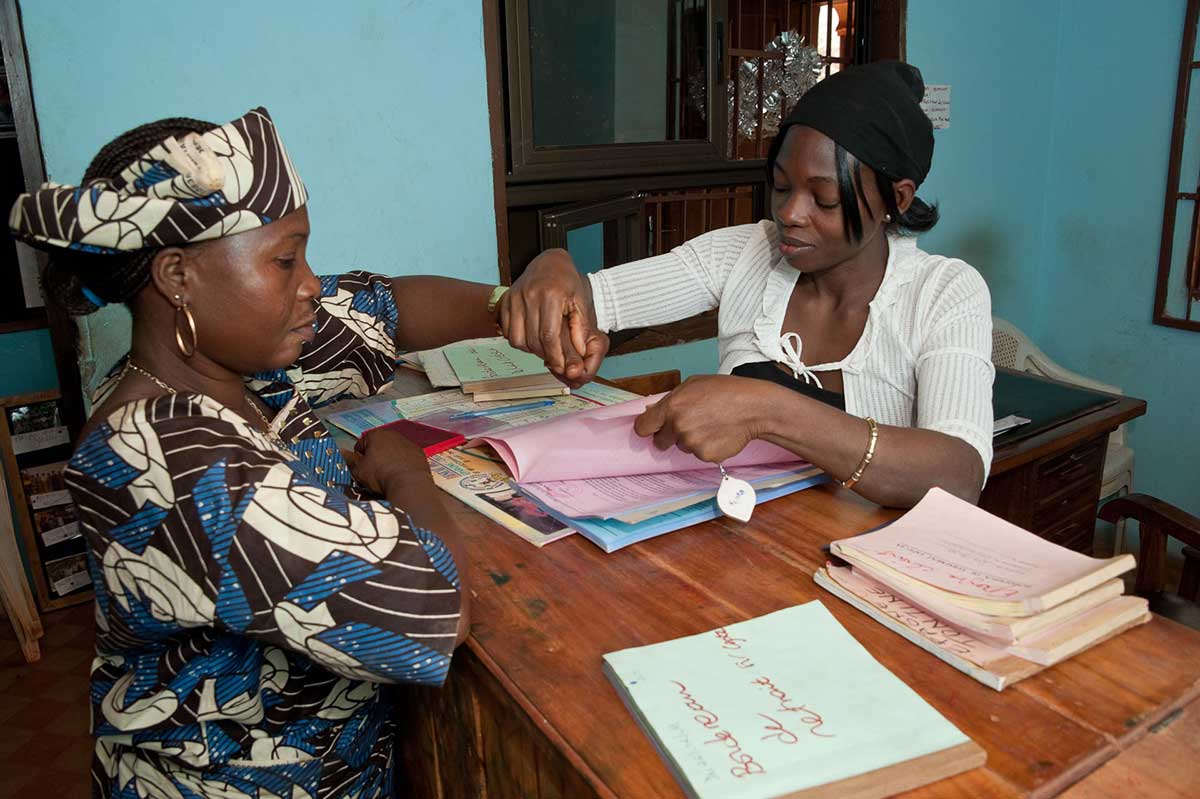 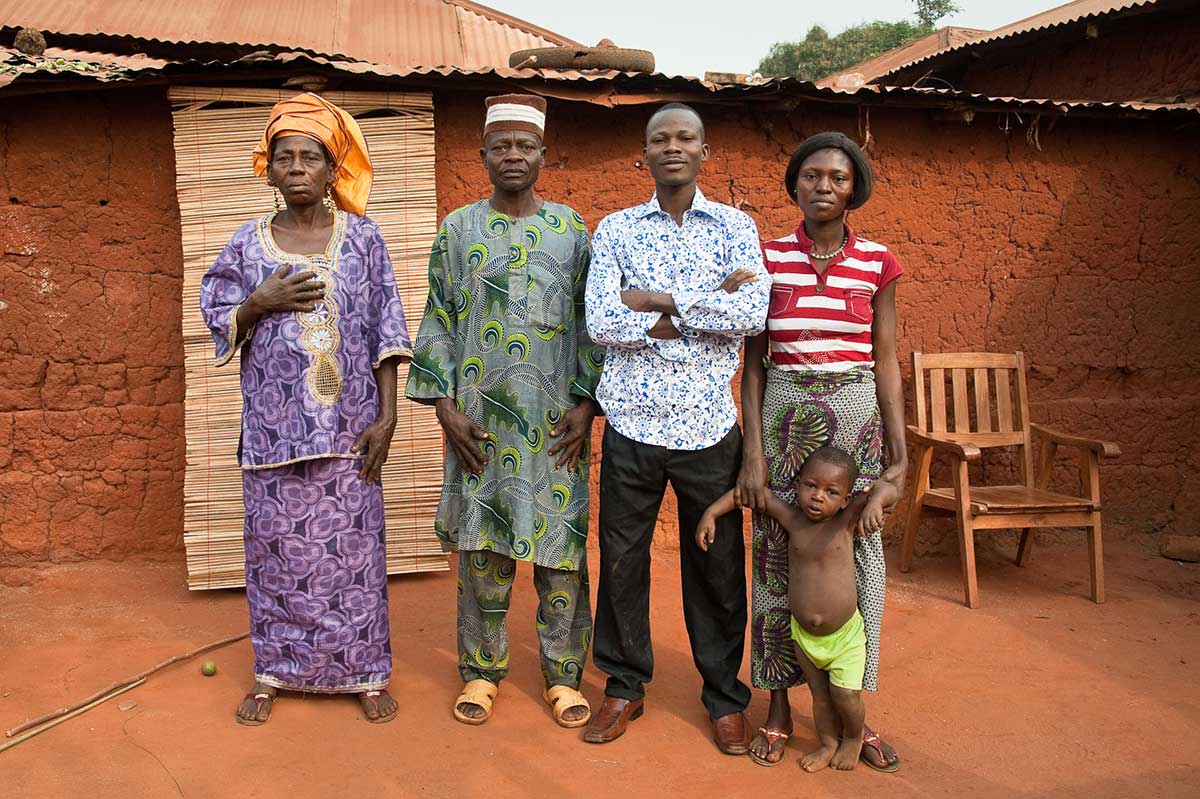 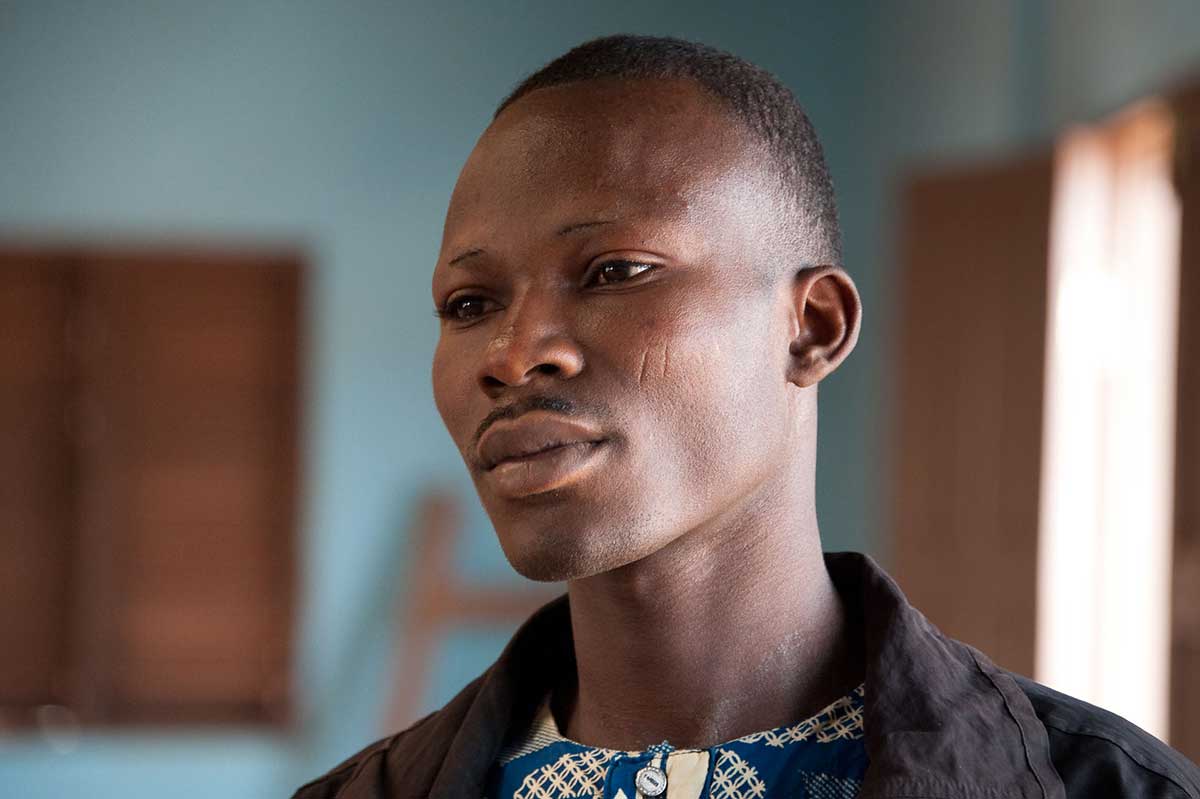