Home / What We Do / The Issues 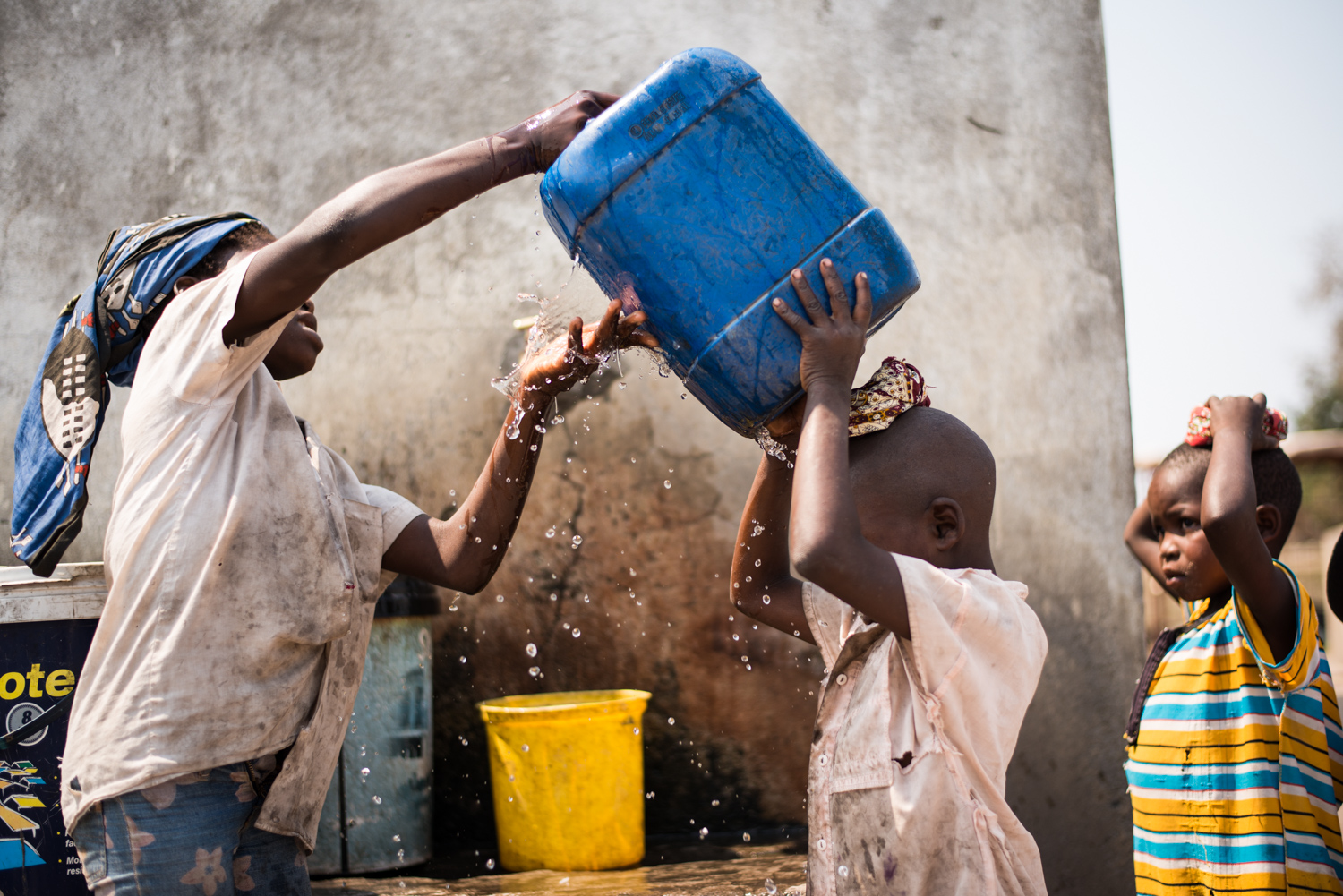 “Overcoming poverty is not a gesture of charity. It is an act of justice. It is the protection of a fundamental human right, the right to dignity and a decent life.” — Nelson Mandela

The UN’s first Sustainable Development Goals is to “End poverty in all its forms everywhere” to address discrepancies between access to food and other resources. Hundreds of millions of people living in developing countries survive on $1.90 a day or less. Poverty, food prices and hunger are inextricably linked. Poverty causes hunger. Not every person living in poverty faces chronic hunger, but almost all people facing chronic hunger are also living in poverty.

Millions live with hunger and malnourishment because they simply cannot afford to buy enough food, cannot afford nutritious foods or cannot afford the farming supplies they need to grow enough good food of their own. Hunger can be viewed as a dimension of extreme poverty. It is often called the most severe and critical manifestation of poverty.

Rural households are the most heavily burdened by the consequences of poverty and hunger. In addition to causing hunger, poverty limits a rural community’s ability to invest in its own development. Often, rural girls living in poverty will be kept out of school to save money. This contributes to the disparity in the education of rural and urban girls. Studies have shown that lack of general education leads to higher adolescent birth rates; births that in turn over-burden an already economically strained community, perpetuating a cycle of gender inequality, poverty and hunger.

We believe in a holistic approach to hunger, which means addressing its root causes – including poverty. In our Program Countries, we build the capacity of women and men to move beyond poverty, training them in the skills, methods, knowledge and leadership needed to take self-reliant actions so they can meet their own basic needs, improve their communities and build better futures for themselves and their children.