India is the world’s largest democracy and nearly 1.3 billion citizens. The economy is among the top 10 percentile of fastest growing, and over the past 60 years, life expectancy nearly doubled and adult literacy more than quadrupled. However, gender inequality is still pervasive and the ratio of girl children to boy children is decreasing. India must overcome enormous structural challenges to sustain a population out of poverty.

The Hunger Project was established in India in 1984 and currently works across six states. India has a great strength in their constitutionally mandated elected village councils for meeting basic needs, based on ancient traditions of local self-government. Pioneering strategies that engage these councils, The Hunger Project mobilizes people for self-reliant action, empowering women as key change agents and engaging with local government through one comprehensive strategy, the Panchayati Raj Campaign.

In 1992, the 73rd Amendment to the Indian Constitution mandated that one-third of all seats in panchayats (village councils) be reserved for women, bringing more than one million women into elected office. The Hunger Project helps empower these women to become effective and respected leaders in their communities. This is accomplished through key interventions in each year of their five year tenures:

Examples of the initiatives within this strategy include:

In seizing the opportunity of the 73rd amendment, The Hunger Project builds leadership skills among women who have been systematically denied information, freedom of motion and voice in decision making. The overall goal in this leadership development is for women in the community to lead, own and shape development processes that give priority to basic services like water, sanitation, education, health care and an efficient food system.

Women’s Leadership Workshops (WLWs) are the first major capacity-building initiative of The Hunger Project five-year cycle with first-time elected women representatives (EWRs). These three-day workshops are participatory in nature, and are conducted primarily to build confidence among EWRs and provide them with information and knowledge about their key roles and responsibilities in their Panchayats. It is the first step towards transformative leadership.

To empower women leaders and their communities, The Hunger Project supports the formation of federations among their elected leaders. In the states of Madhya Pradesh, Karnataka, Odisha, Bihar, Tamil Nadu and Rajasthan, women leaders are creating federations at the block and state levels to voice their concerns as a collective unit. Priority issues include 50% reservation of seats in local government for women, removal of two-child norm laws and increased transparency and support between levels of government.

Building Alliances for Advocacy and Action

Through partnership with local civil society organizations, state- and district-level federations, and national coordination, The Hunger Project works to create enabling environments for the safe and productive participation of women and underserved populations in electoral processes in India. Particular topics around which EWRs and federations advocate include the Two-Child Norm, the Sumangali Scheme, constitutional acts and issues such as malnutrition, violence against women, and child rights. The Hunger Project-India supports increasing knowledge and awareness among EWRs and voters on these topics through knowledge-based workshops, Gender Resource Centers, campaigns, workshops. 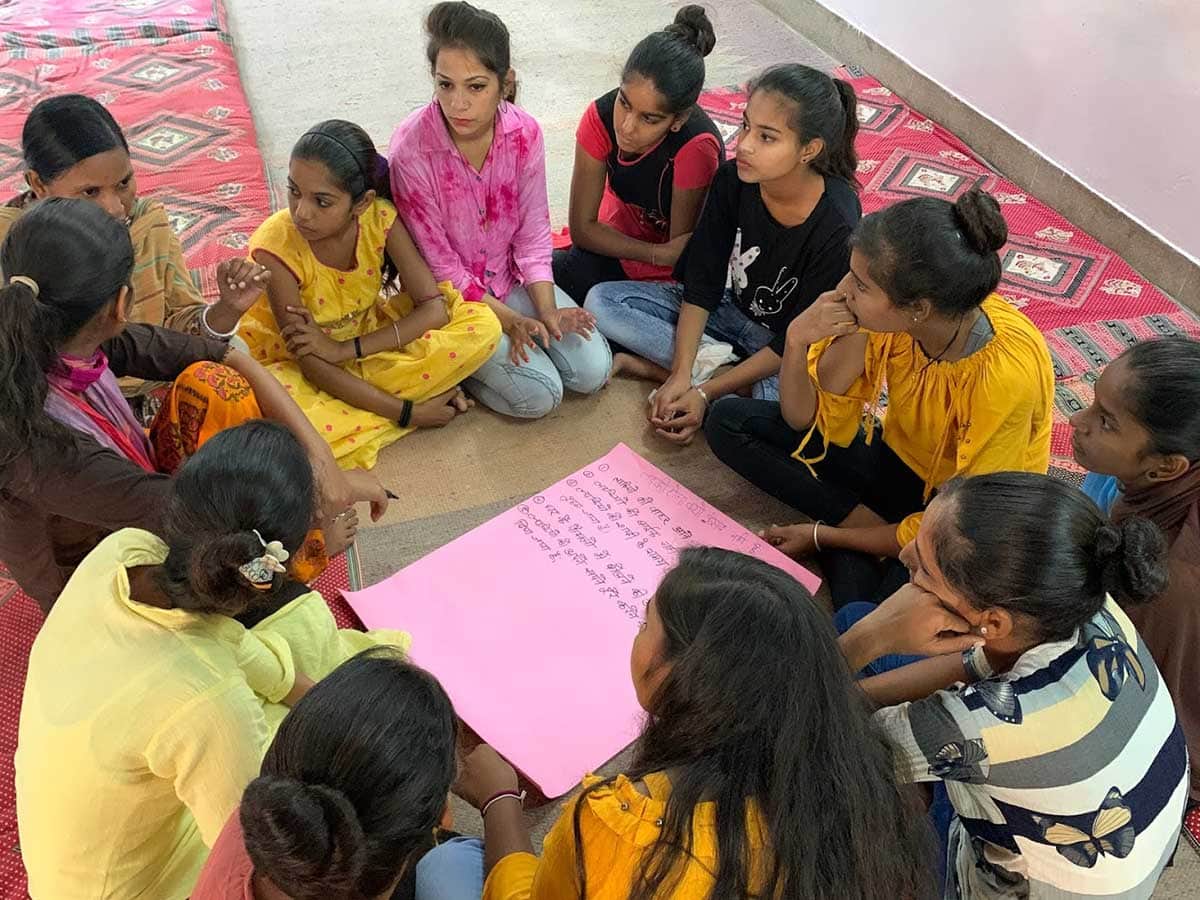 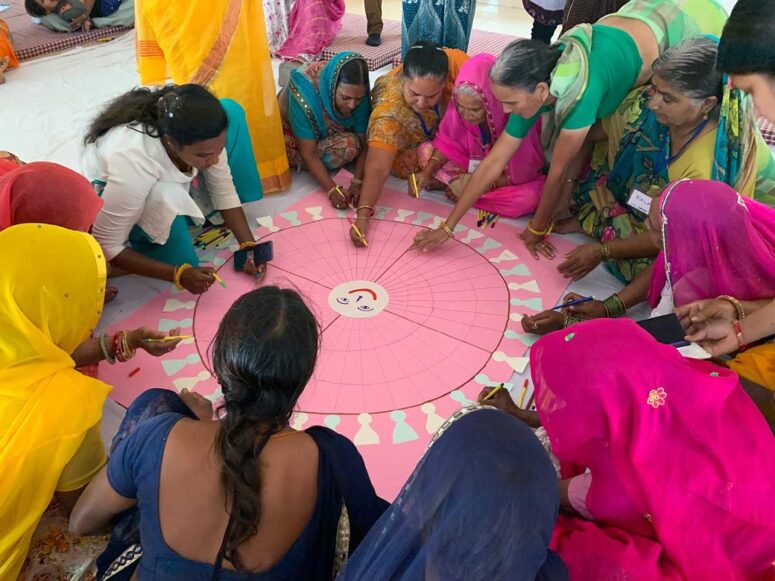 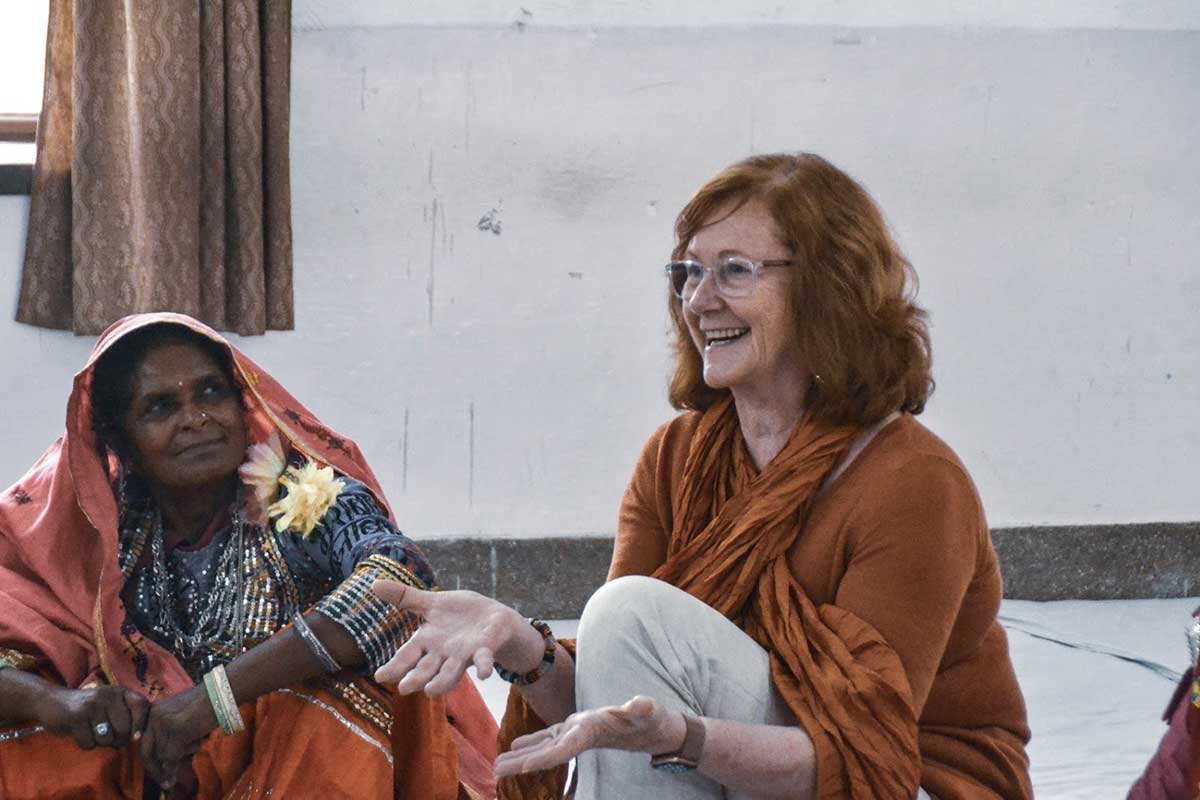 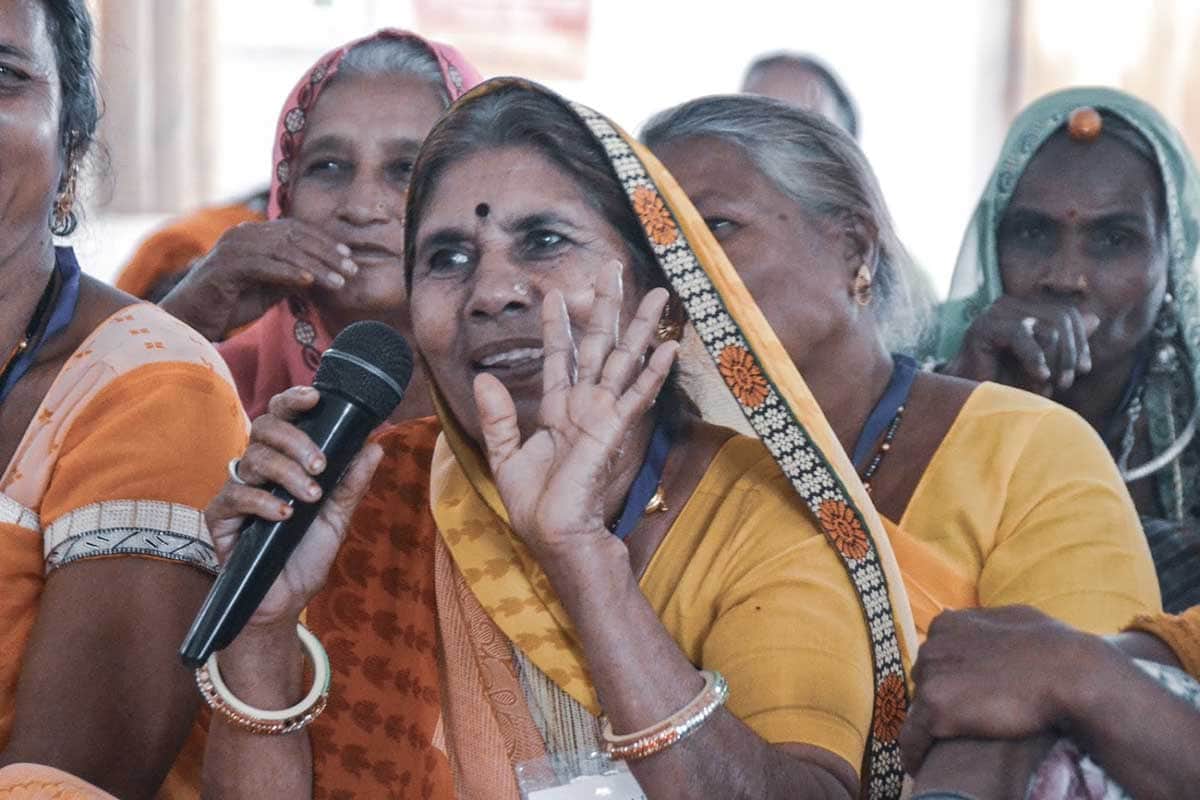 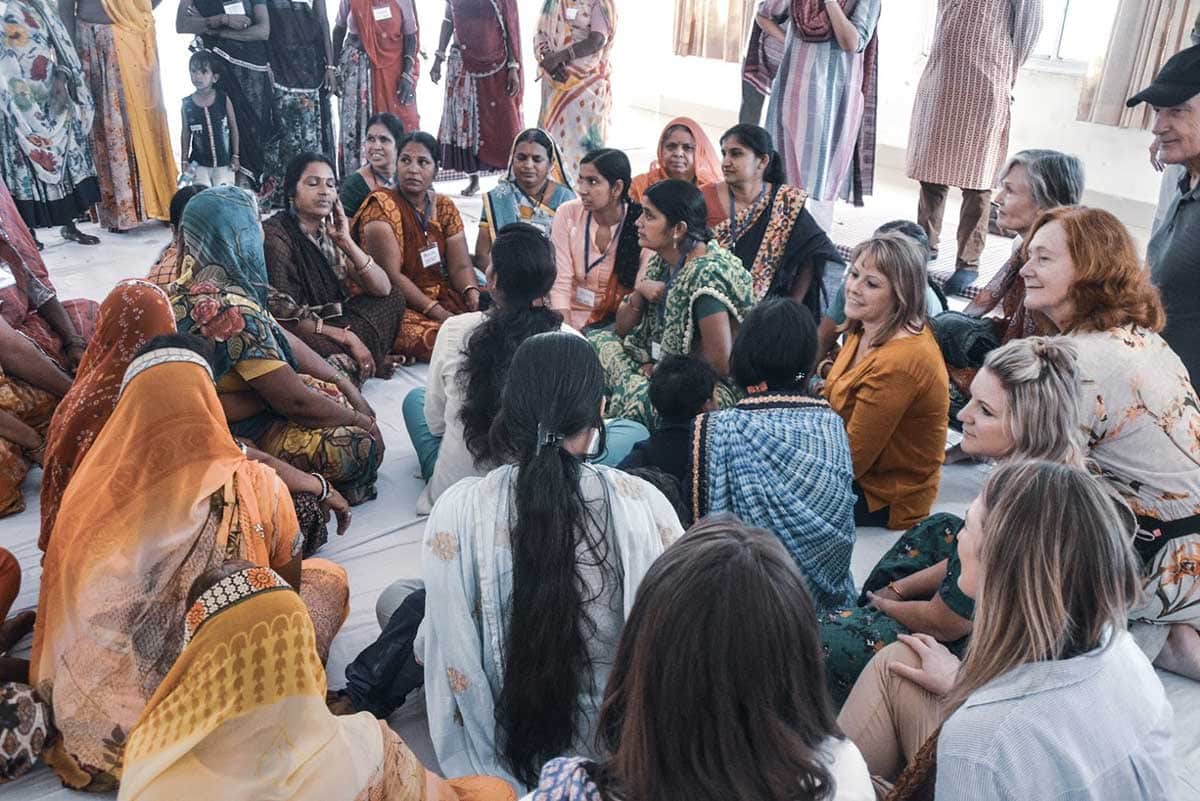 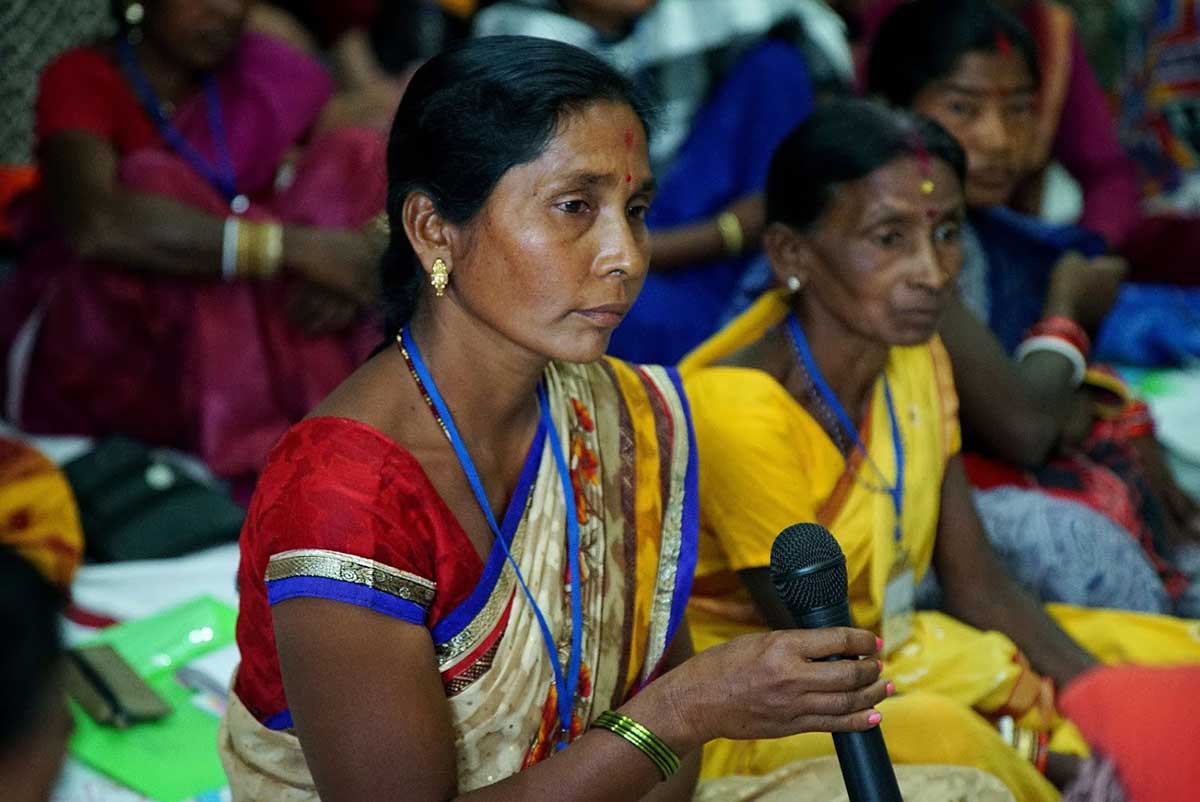 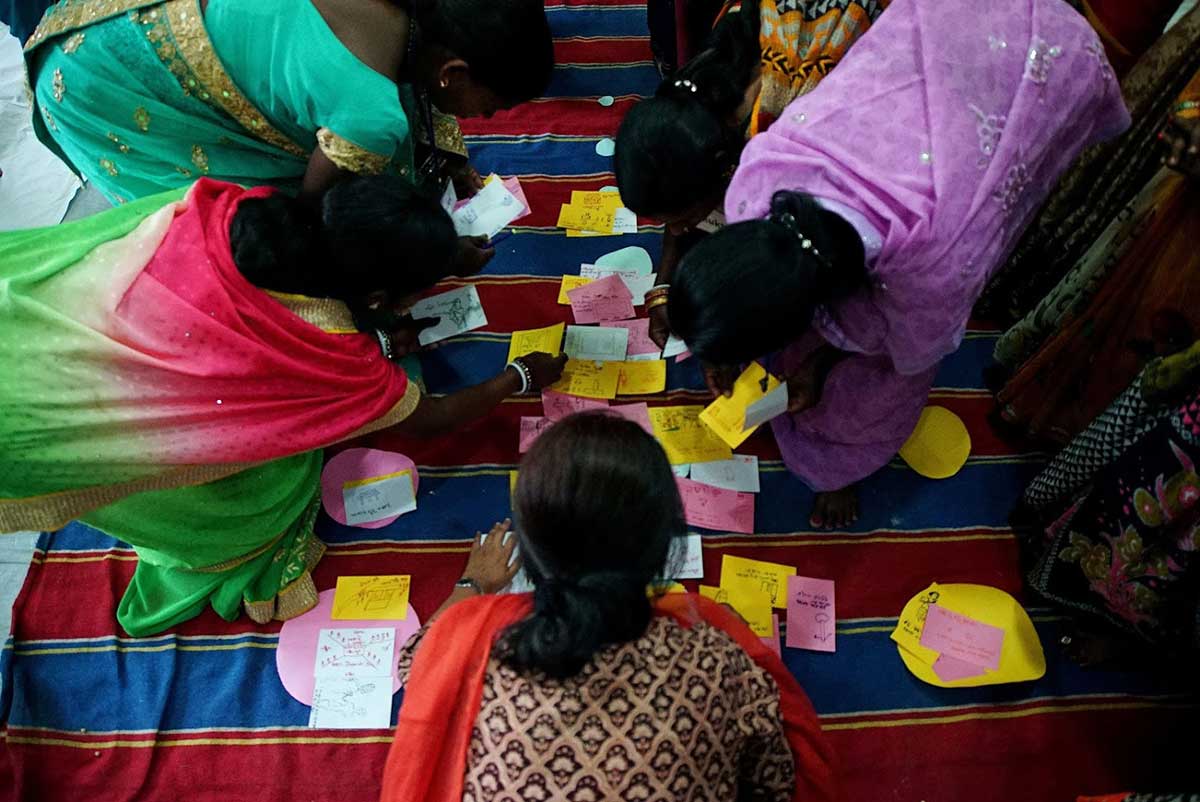 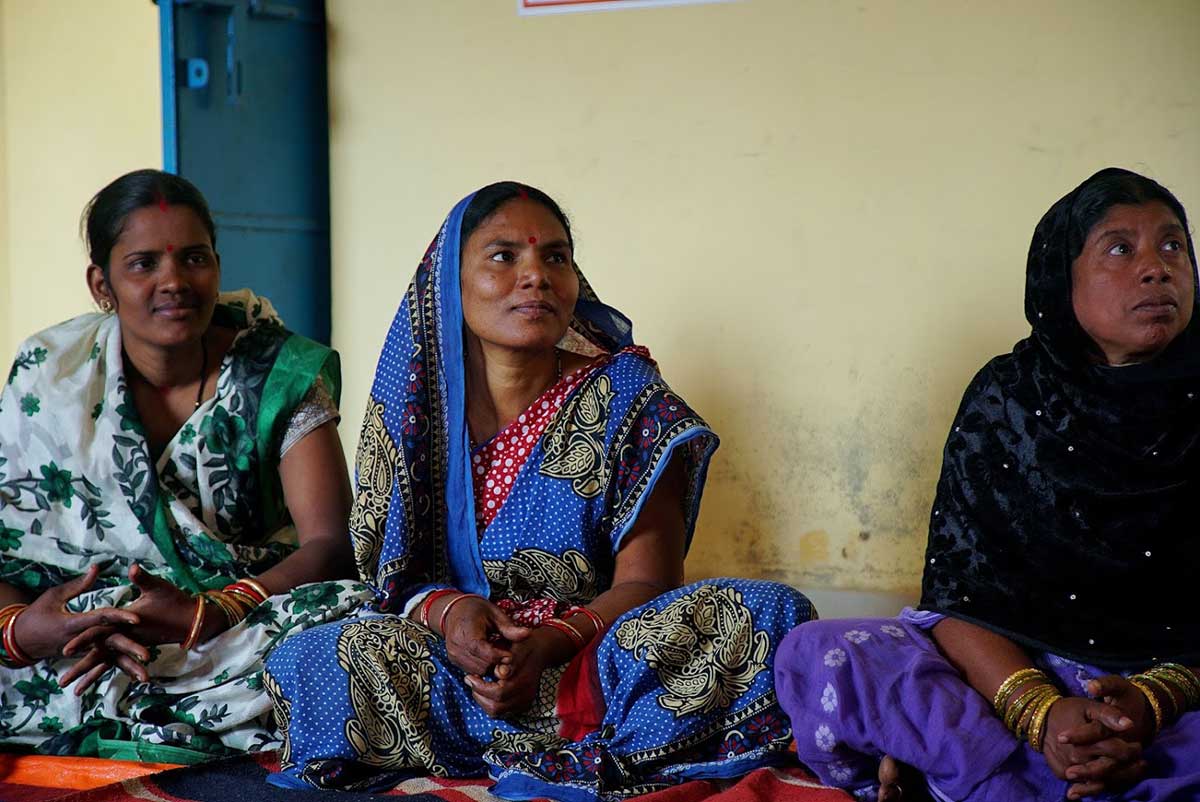 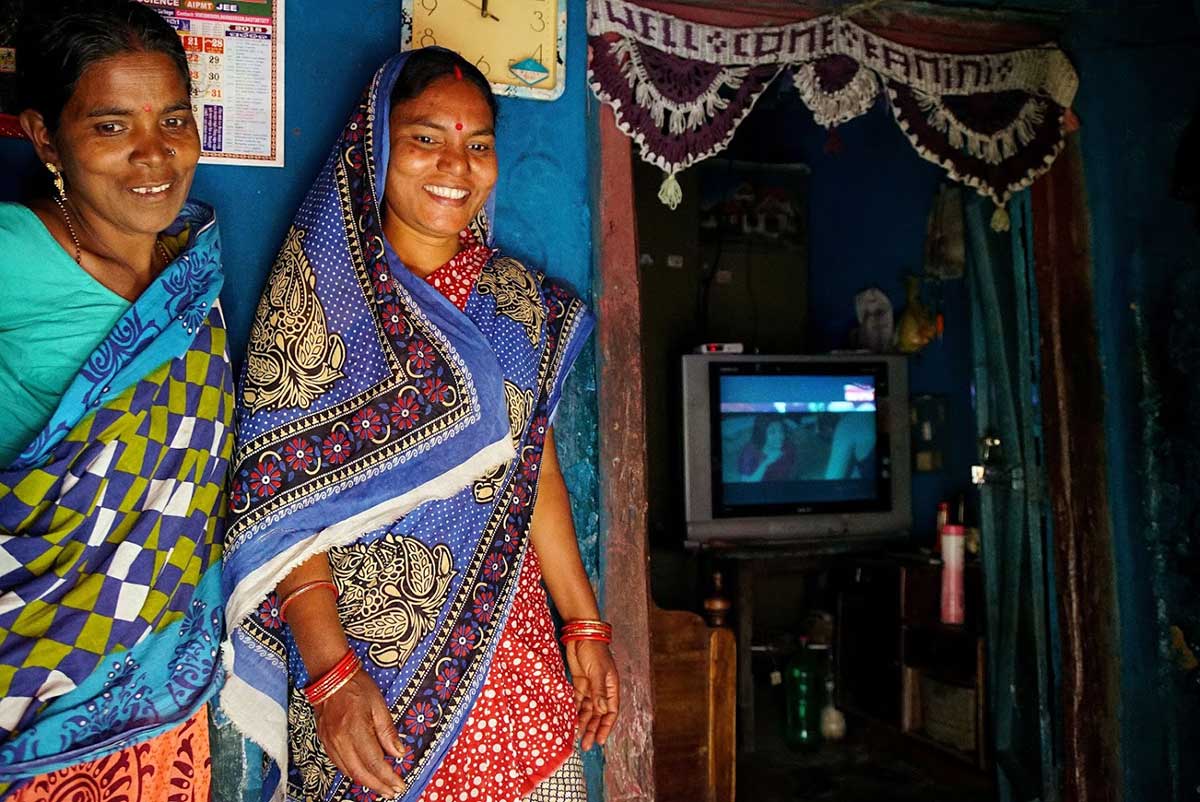 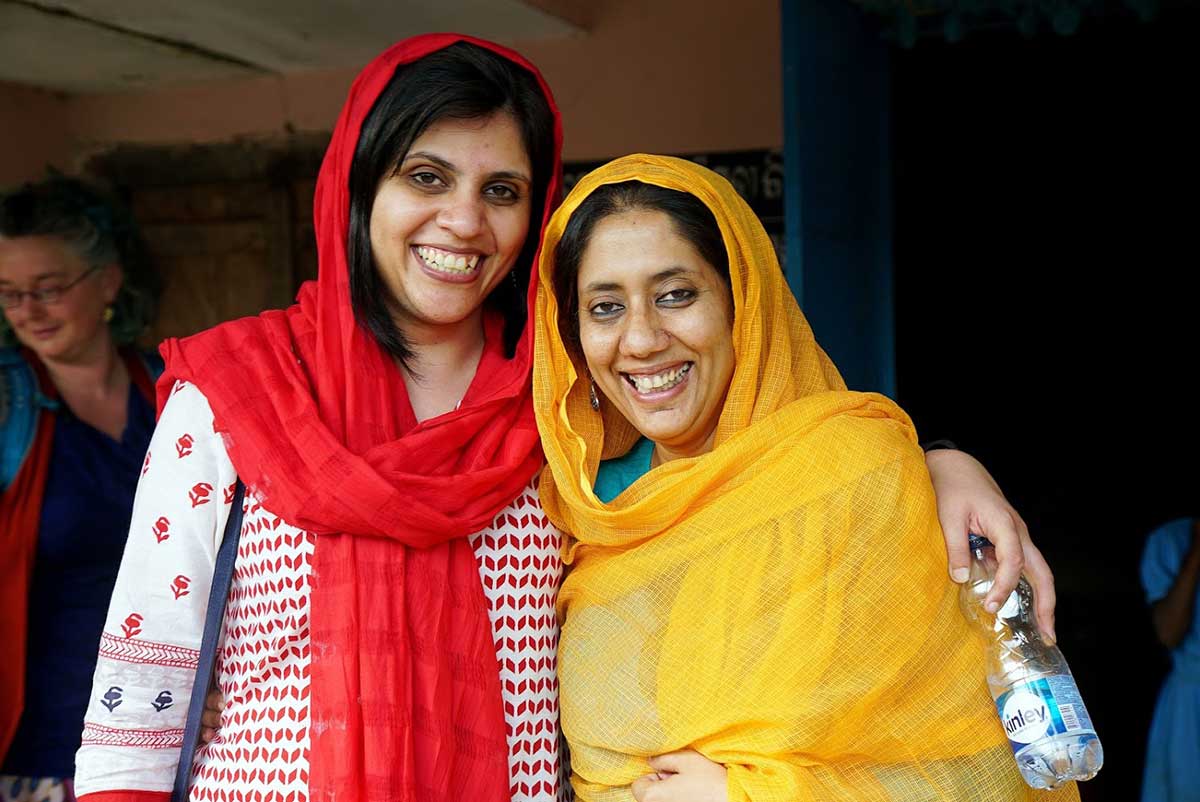 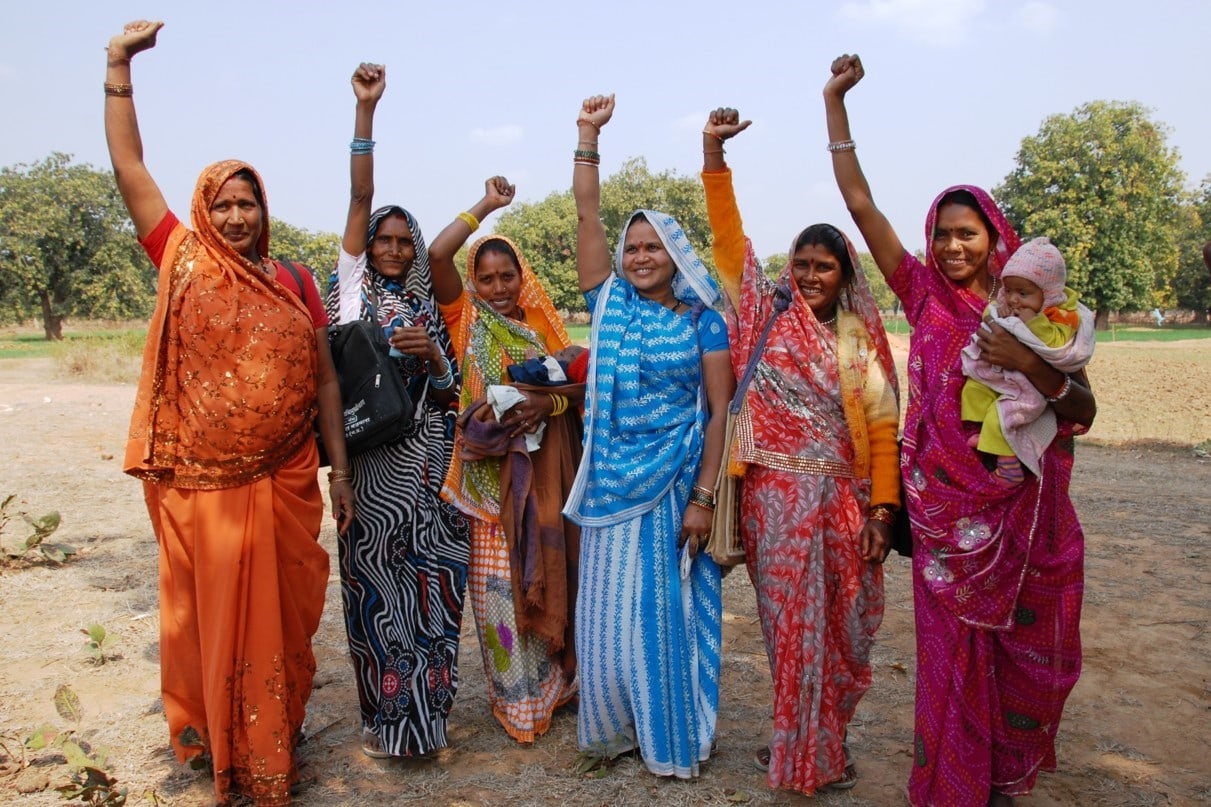 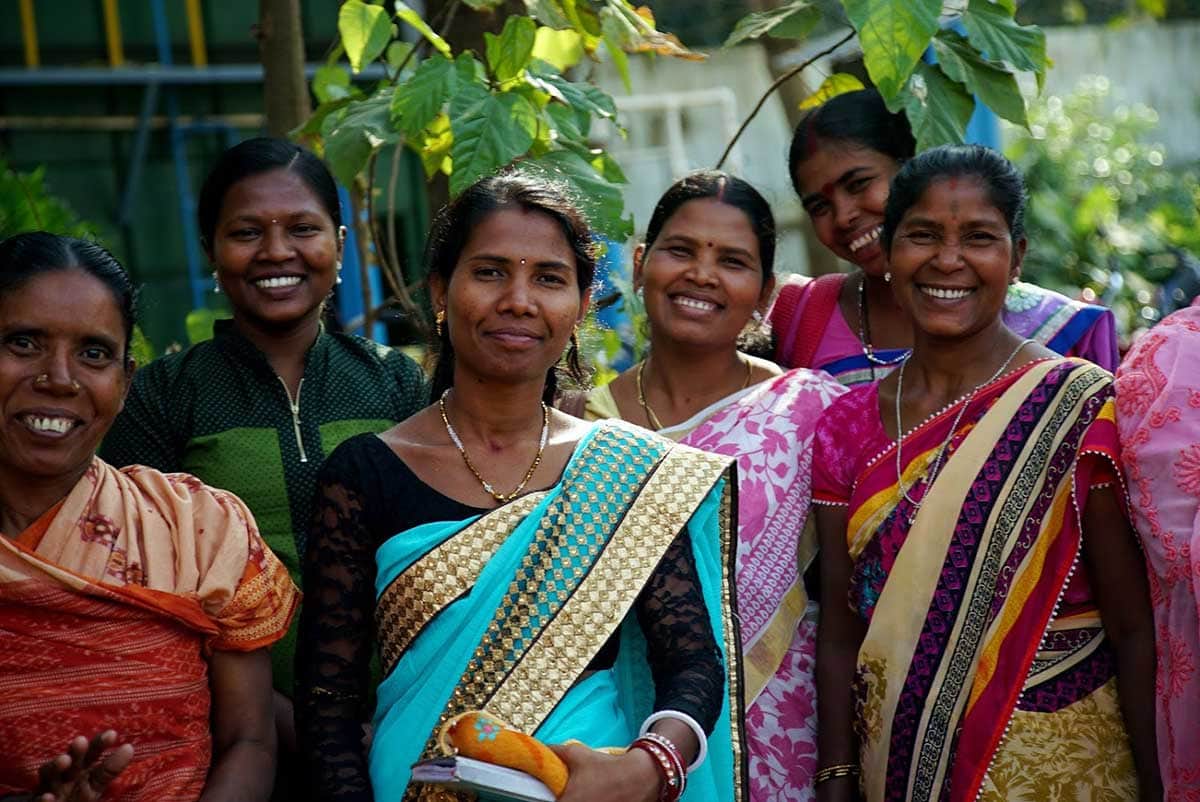 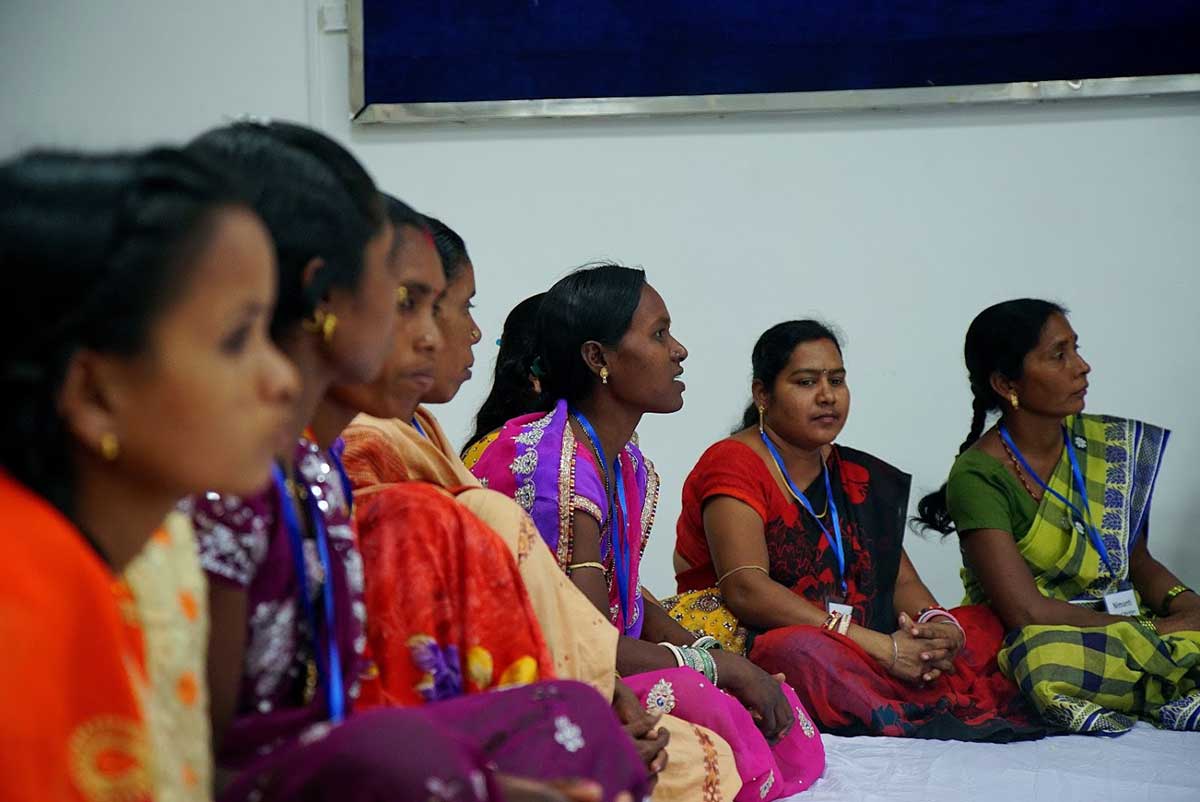