Uganda is home to fertile soils, ample rainfall and a number of vital natural resources which have helped the country’s economy remain relatively stable.

Despite its economic stability, about 7 million, or one-fifth, of the people in Uganda continue to live in conditions of poverty and lack access to clean water, which has a long term impact on health and productivity, particularly in children. The COVID-19 pandemic has made the situation worse, as livelihoods were disrupted and
economic growth slowed.

Uganda is located in Eastern Africa and bordered by South Sudan, Kenya, Tanzania, Rwanda and the Democratic Republic of Congo. Uganda gained independence from Britain in 1962, and was known for extreme instability through much of the 1980s and 1990s – especially under the oppressive dictator Idi Amin. Now, Uganda is much more stable and has gained strength economically, although increasing oppression of homosexuals and the long reign of Museveni and his “no-party system” are the cause of some international concern.

Our Work in Uganda

In Africa, The Hunger Project works to build sustainable community-based programs using the Epicenter Strategy. An epicenter is a dynamic center of community mobilization and action, as well as an actual facility built by community members. Through the Epicenter Strategy typically 5,000-15,000 people are brought together as a cluster of rural villages — giving villages more clout with local government than a single village is likely to have and increasing a community’s ability to collective utilize resources. The epicenter building serves as a focal point where the motivation, energies and leadership of the people converge with the resources of local government and non-governmental organizations. Over an eight-year period, an epicenter addresses hunger and poverty and moves along a path toward sustainable self-reliance, at which point it is able to fund its own activities and no longer requires financial investment from The Hunger Project.

The Hunger Project has been working in Uganda since 1999 and is currently empowering community partners to end their own hunger and poverty. Through its integrated approach to rural development, the Epicenter Strategy, The Hunger Project is working with community partners to successfully access the basic services needed to lead lives of self-reliance and achieve internationally agreed-upon markers of success, such as the Millennium Development Goals.

To mitigate the effects of climate change, THP-Uganda works with rural farming communities to adopt climate-resilient and sustainable farming practices. Specifically, many epicenters in Uganda encourage a practice called agro-ecology, where farmers create a sustainable relationship between plants, animals, people, and nature for the benefit of all. One of the key practices of agro-ecology is to avoid using harsh pesticides or chemical fertilizers that can harm the ecosystem and instead use locally made organic materials. Many farmers now make organic fertilizers and pesticides at home.

THP-Uganda has established demonstration gardens at the epicenters where agroecology is practiced which has increased adoption. Additionally, farmers have seen that the cost of production has been substantially reduced, as they are able to preserve seeds from the past season and no longer have to spend on buying manufactured fertilizers.

Access to clean water remains a challenge for many in rural Uganda. To address this, we partnered with Siemens Stiftung and the SkyJuice Foundation to launch the Safe Water Enterprise. Through this project, micro-operators sell filtered water pumped from rivers, lakes, rain water and wells at kiosks.

Before each kiosk is installed, communities elect a 5-member project management committee to oversee the process. Strong community leadership has been vital for the project to continue expanding throughout Uganda. 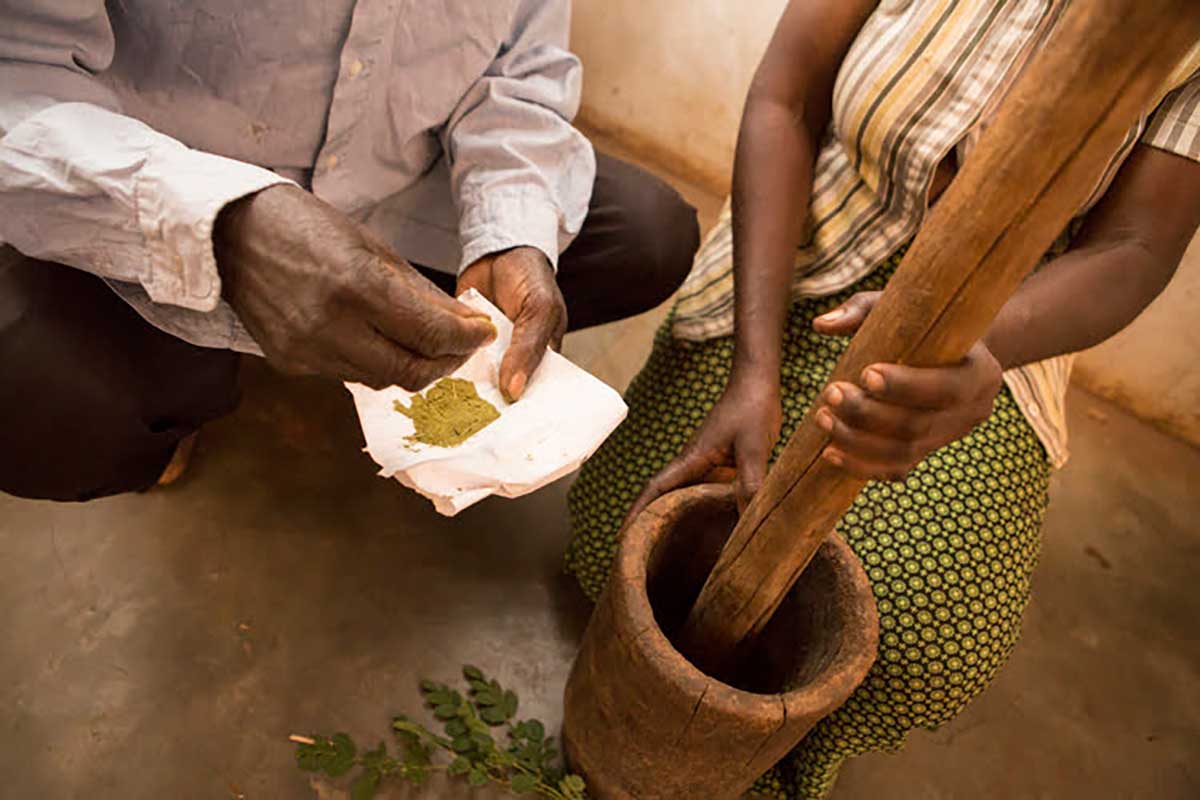 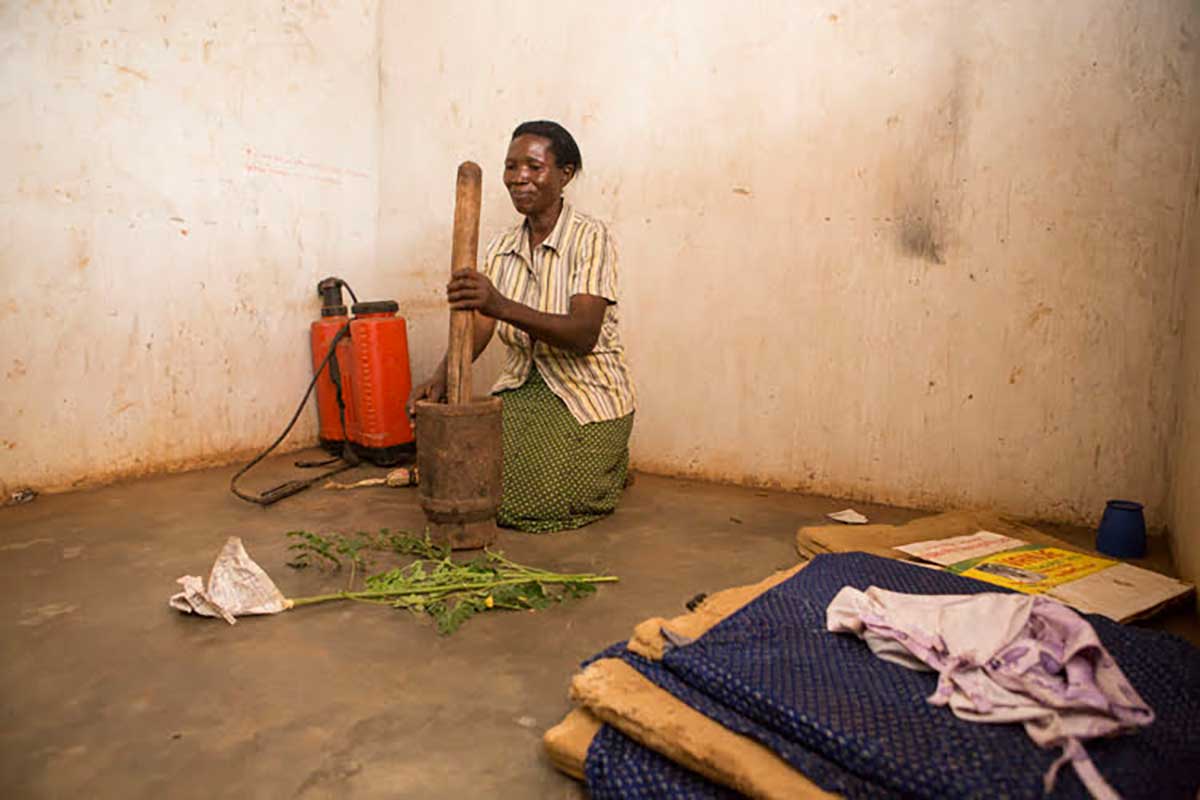 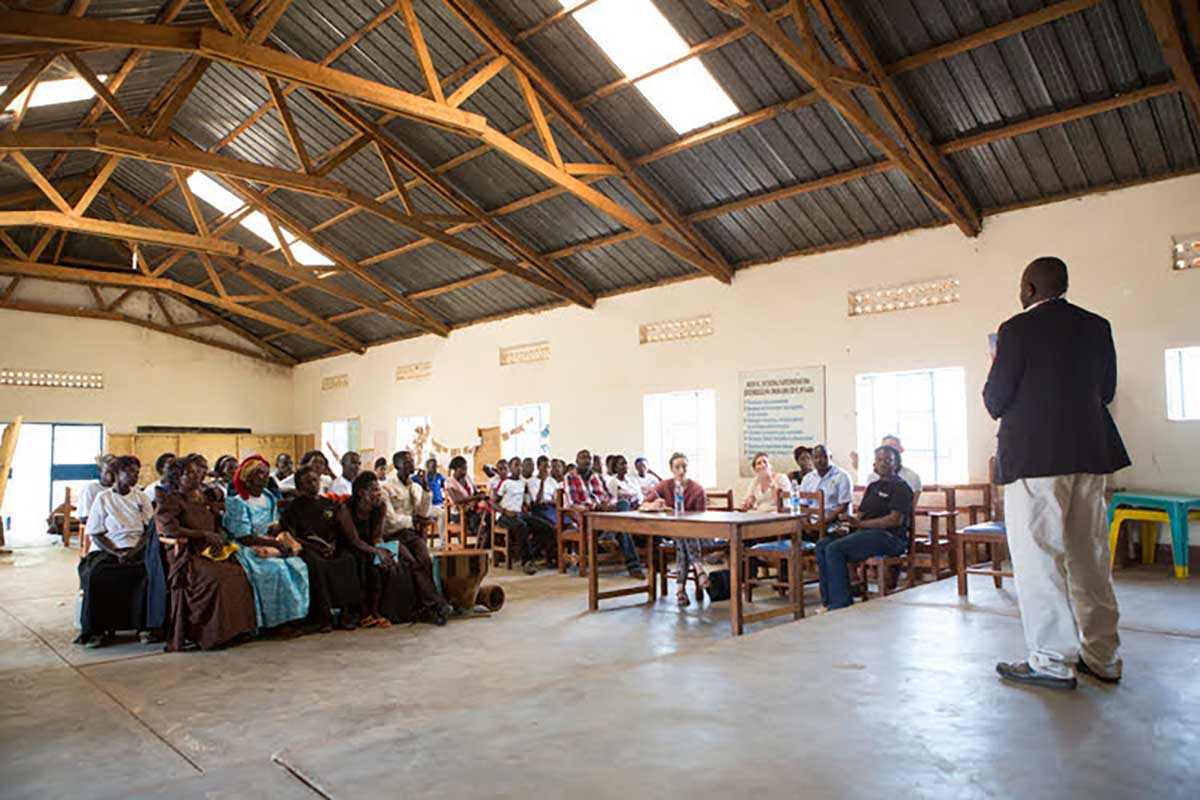 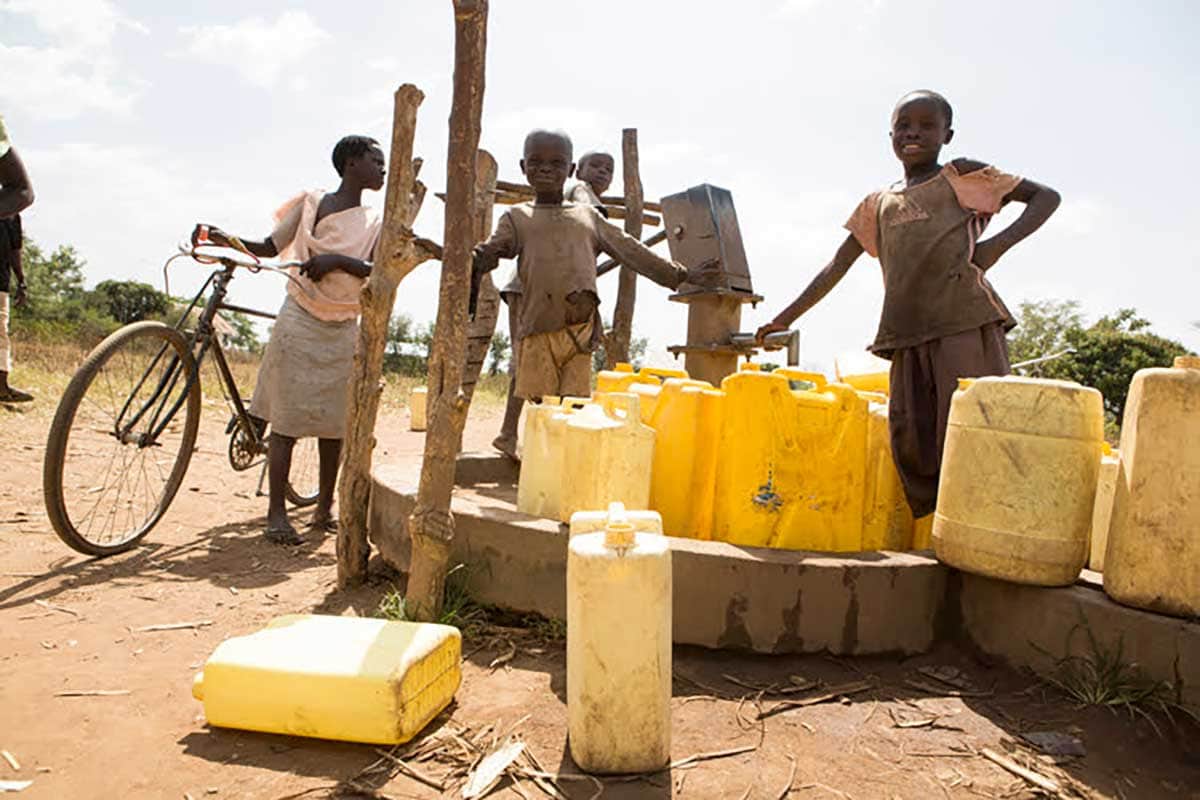 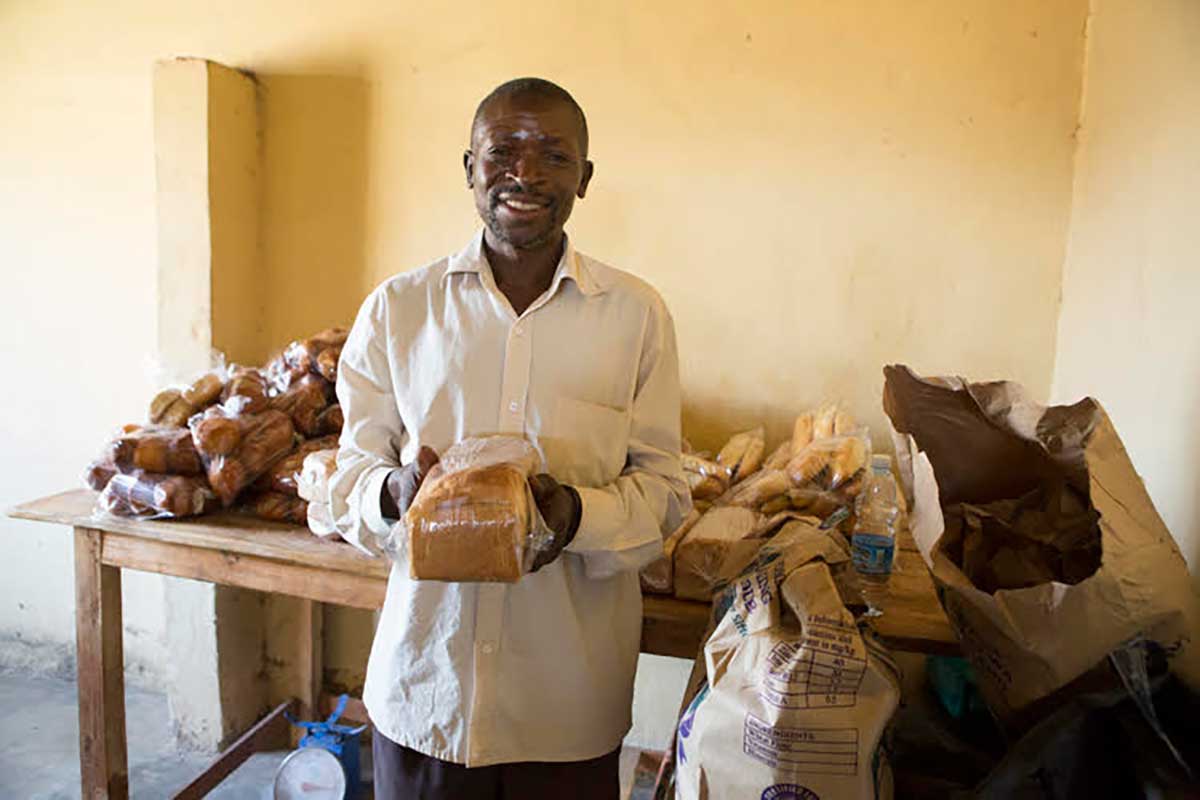 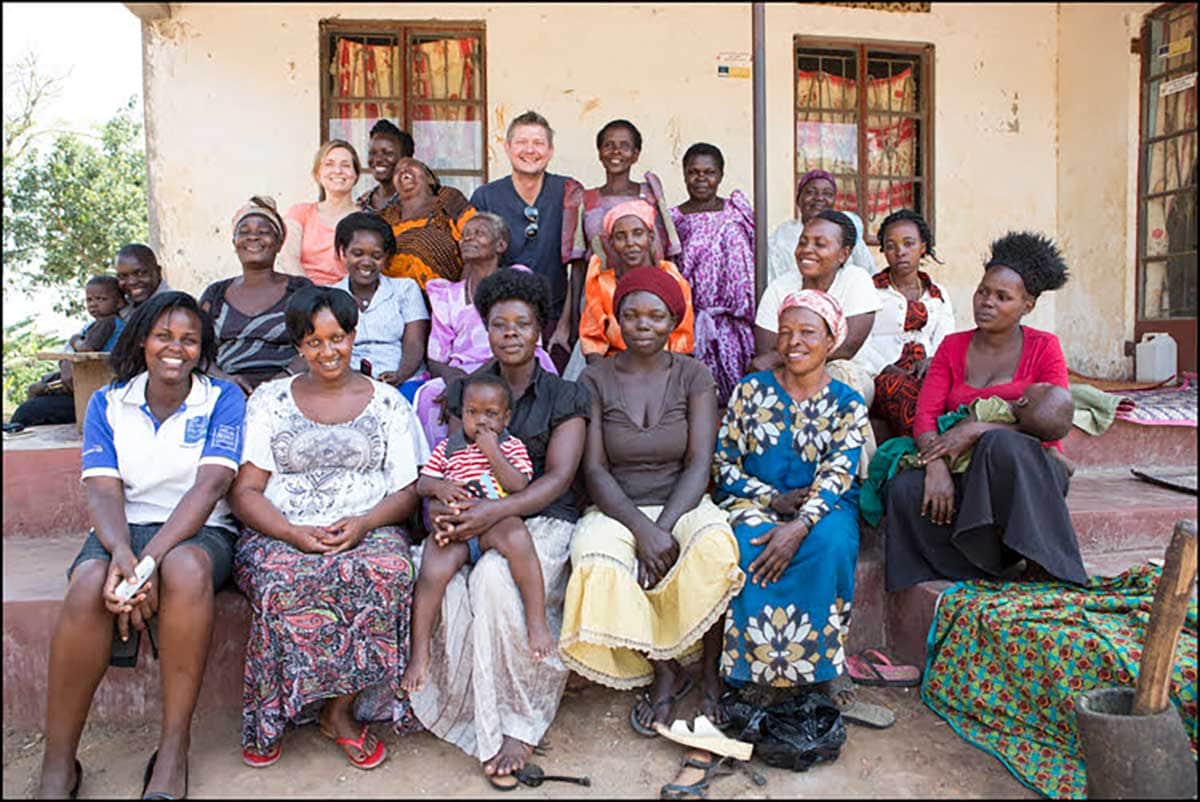 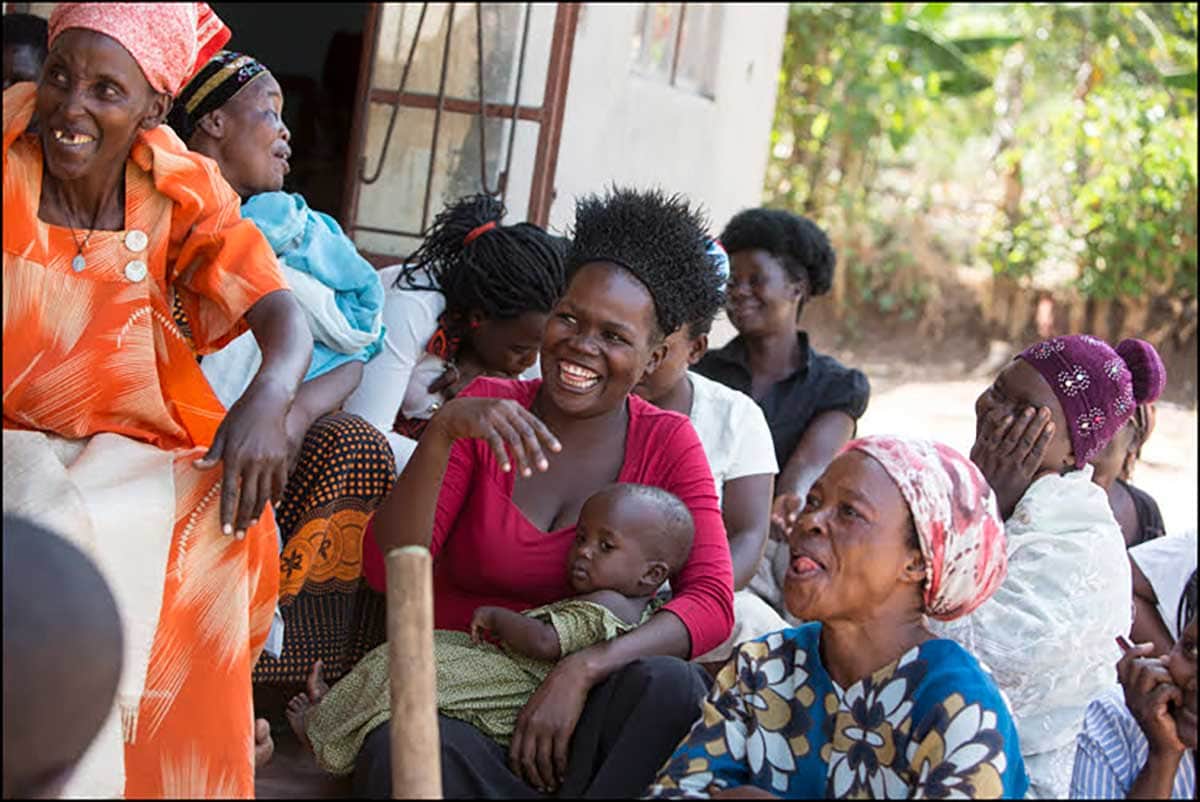 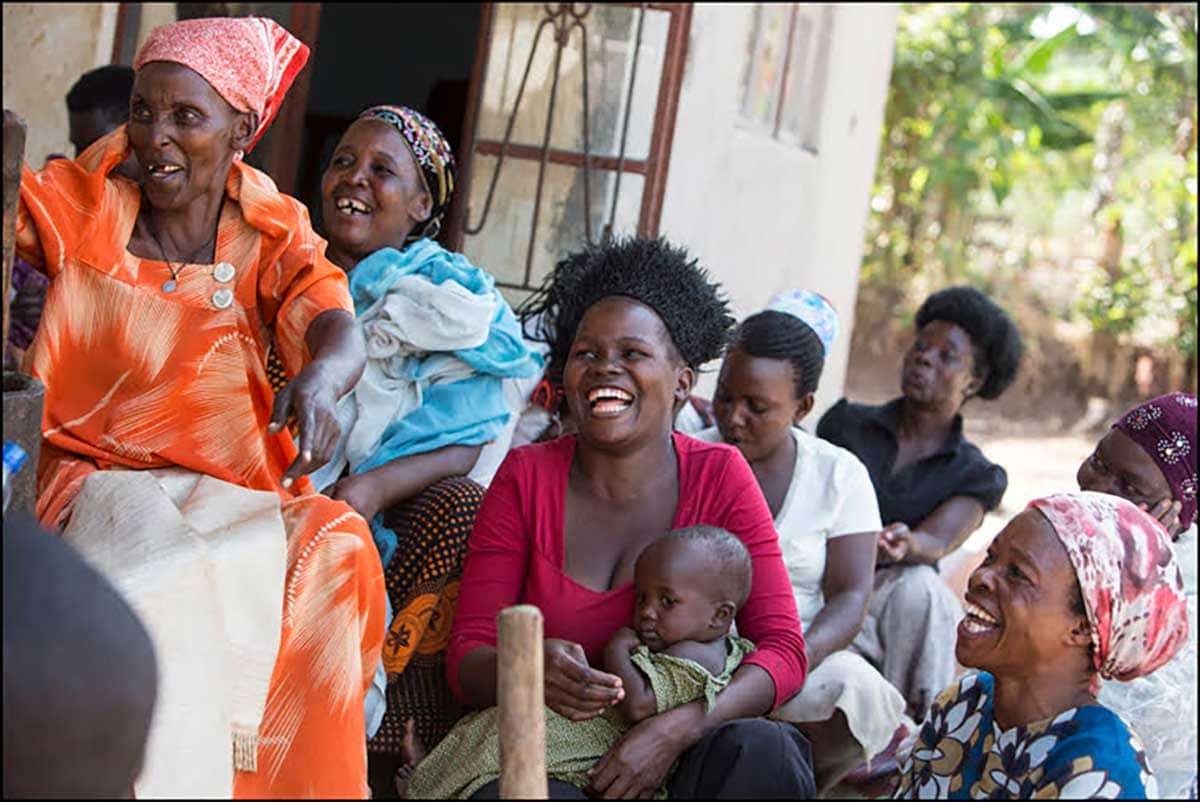 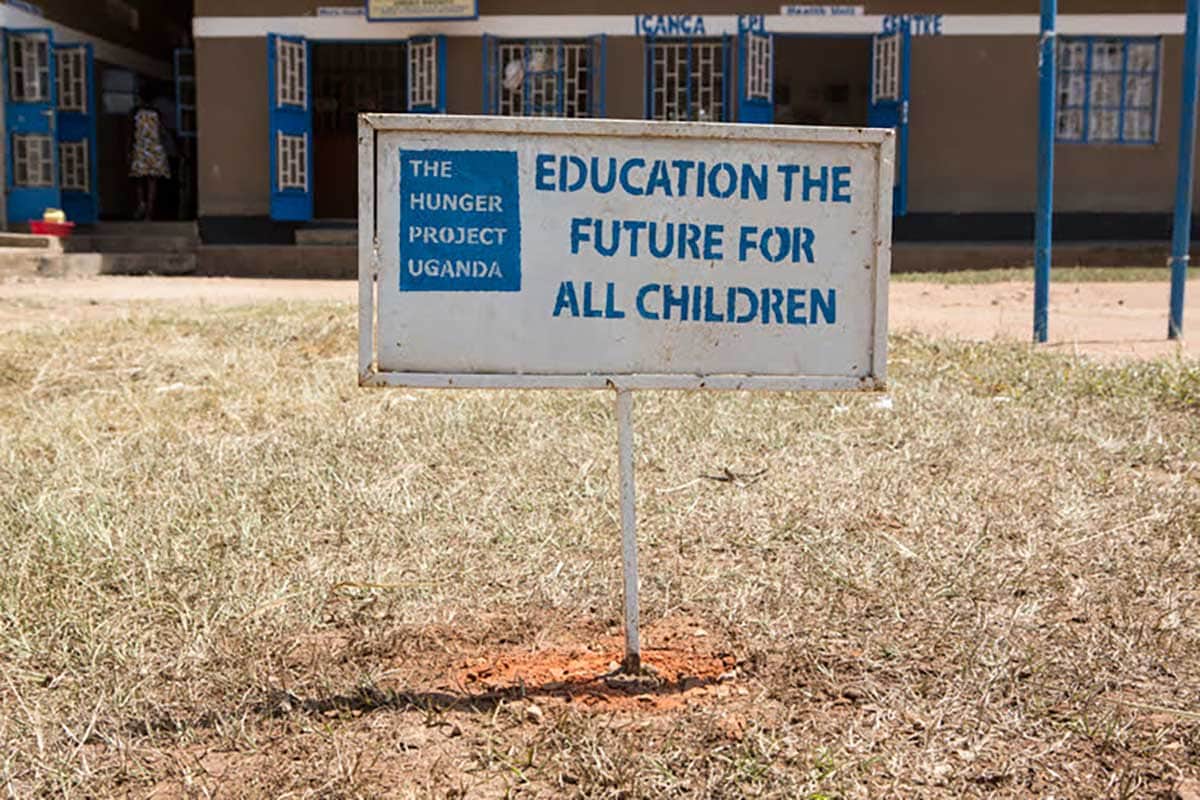