Although the Malawi is ranked as one of the world’s least developed, Malawi has a strong and tested democracy. The country has made considerable progress on literacy, life expectancy and fertility rates over the past fifty years. It aims to continue this progress by outlining its development goals in the Malawi 2063 Vision, which align themselves with the African Union’s Agenda 2063 goals.

Nearly 80% of Malawians rely on subsistence farming to feed themselves and their families. Climate change is making this increasingly challenging and unpredictable, contributing to high levels of hunger and poverty. High HIV/AIDS infection rates,
slow economic growth due to COVID-19 and energy shortages pose additional challenges to the country.  Malawi is a country in southern Africa with an estimated population of nearly 20 million people, bordered by Zambia, Mozambique and Tanzania and Lake Malawi. Formerly known as Nyasaland and controlled by Britain, Malawi declared independence in 1964. Run by the dictator Hastings Banda until the 1990’s, Malawi has recently become much more democratic and its economy has been improving steadily.

In Africa, The Hunger Project works to build sustainable community-based programs using the Epicenter Strategy. An epicenter is a dynamic center of community mobilization and action, as well as an actual facility built by community members. Through the Epicenter Strategy typically 5,000-15,000 people are brought together as a cluster of rural villages — giving villages more clout with local government than a single village is likely to have and increasing a community’s ability to collective utilize resources. The epicenter building serves as a focal point where the motivation, energies and leadership of the people converge with the resources of local government and non-governmental organizations. Over an eight-year period, an epicenter addresses hunger and poverty and moves along a path toward sustainable self-reliance, at which point it is able to fund its own activities and no longer requires financial investment from The Hunger Project.

The Hunger Project has been working in Malawi since 1999 and is currently empowering community partners to end their own hunger and poverty. Through its integrated approach to rural development, the Epicenter Strategy, The Hunger Project is working with community partners to successfully access the basic services needed to lead lives of self-reliance and achieve internationally agreed-upon markers of success, such as the Sustainable Development Goals.

A Mindset of Conservation in Majete

In 2003, African Parks started revitalizing the Majete Wildlife Reserve in southwest Malawi. This work led to the return of rhinos, elephants and other animals, plus tourists and jobs within the reserve. However, the communities surrounding the park were used to living from this land and its resources. Despite worthwhile investments in education and community development, by 2010 the villages around Majete were still living with hunger and poverty.

African Parks enrolled The Hunger Project to establish epicenters around the park. Our work with these communities focused on fostering a mindset of preservation, catalyzing entrepreneurship and working with smallholder farmers to increase food security in the face of climate change.

Today, communities are committed to preserving the park. Hunger has been reduced and people are developing livelihoods, such as beekeeping, that sustainably leverage the park’s resources. 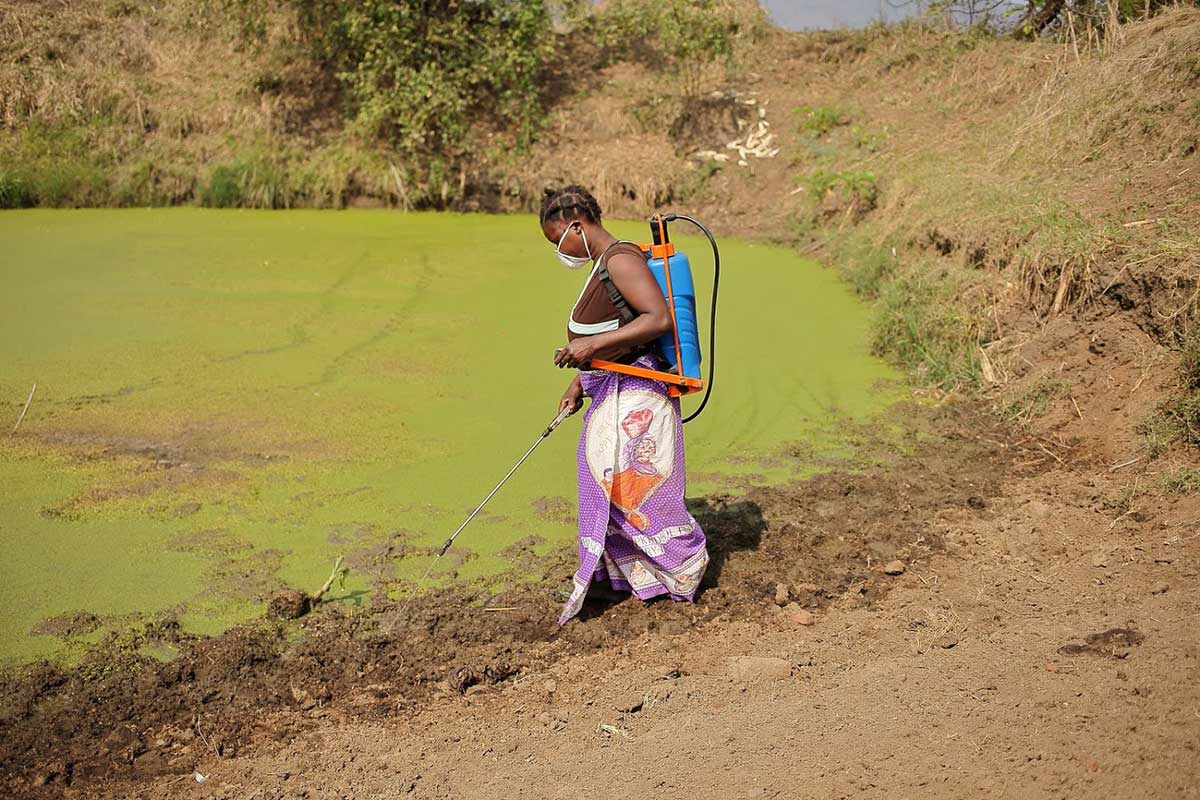 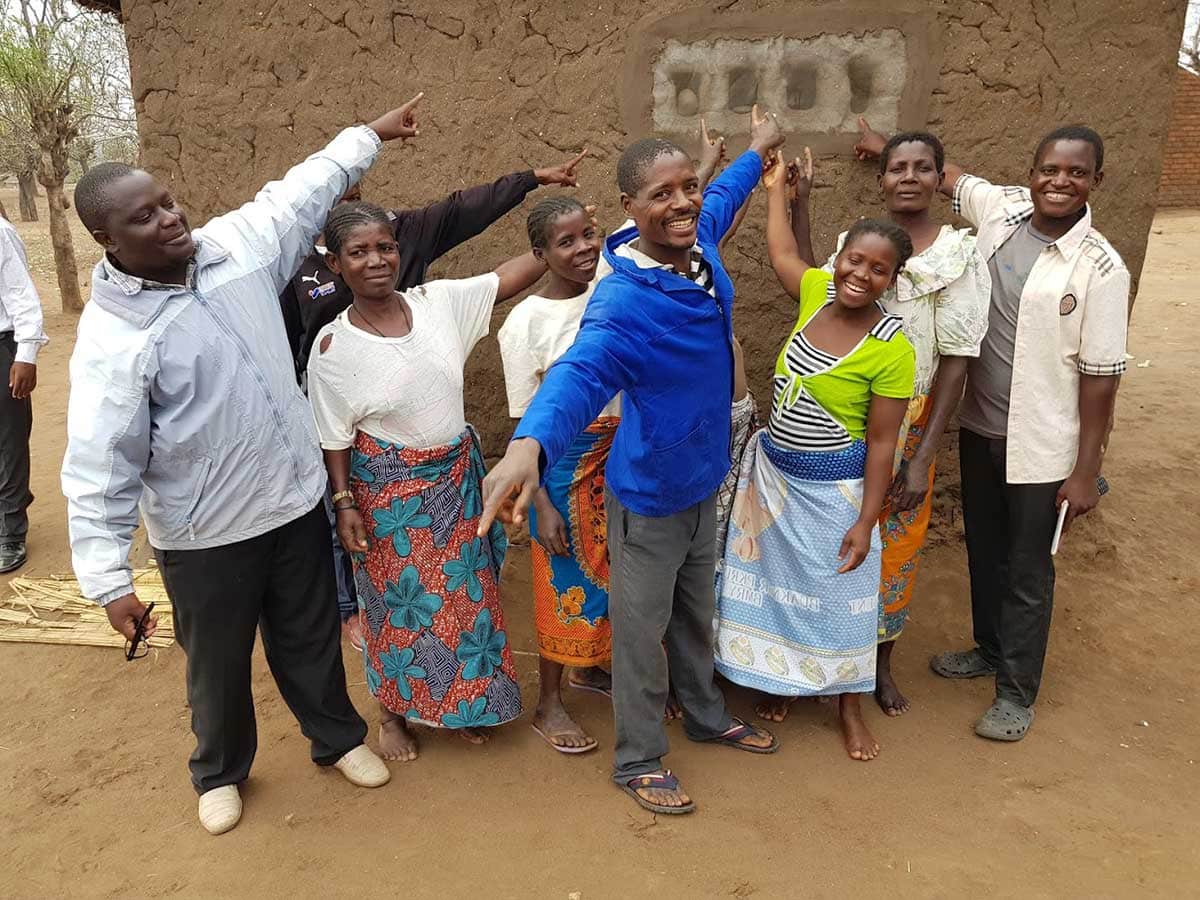 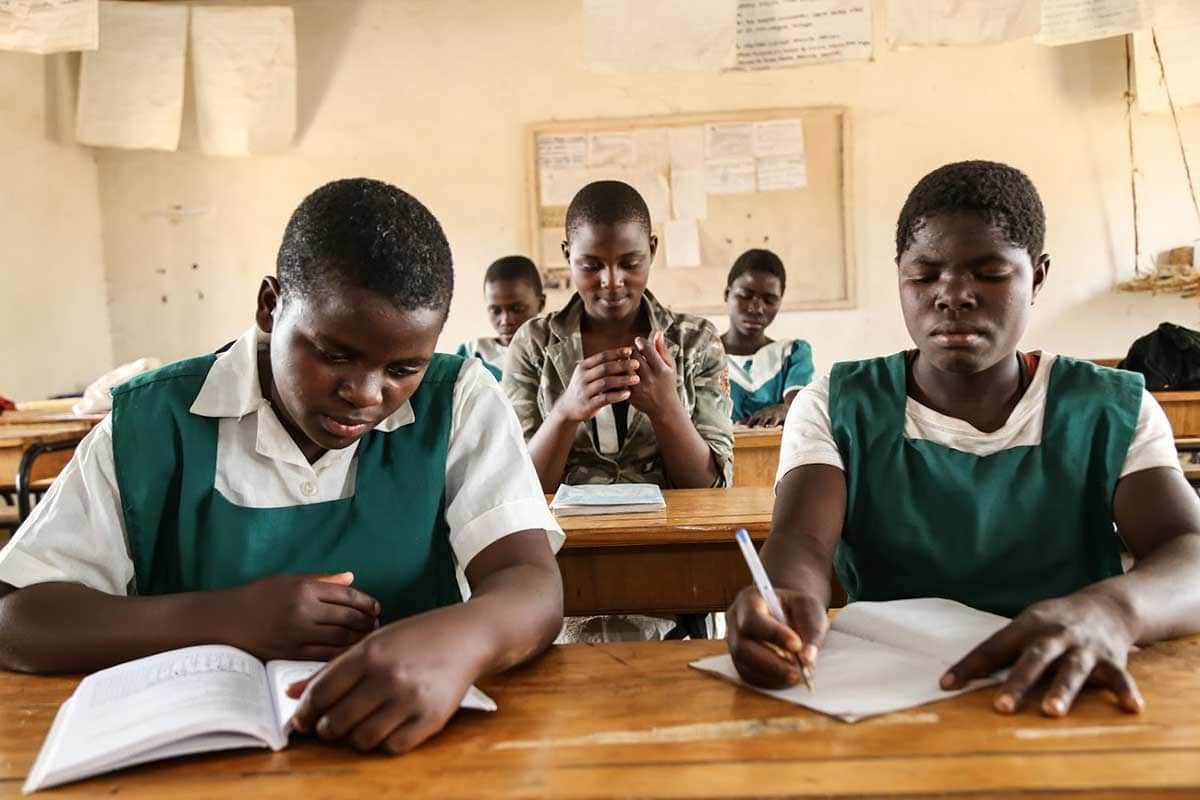 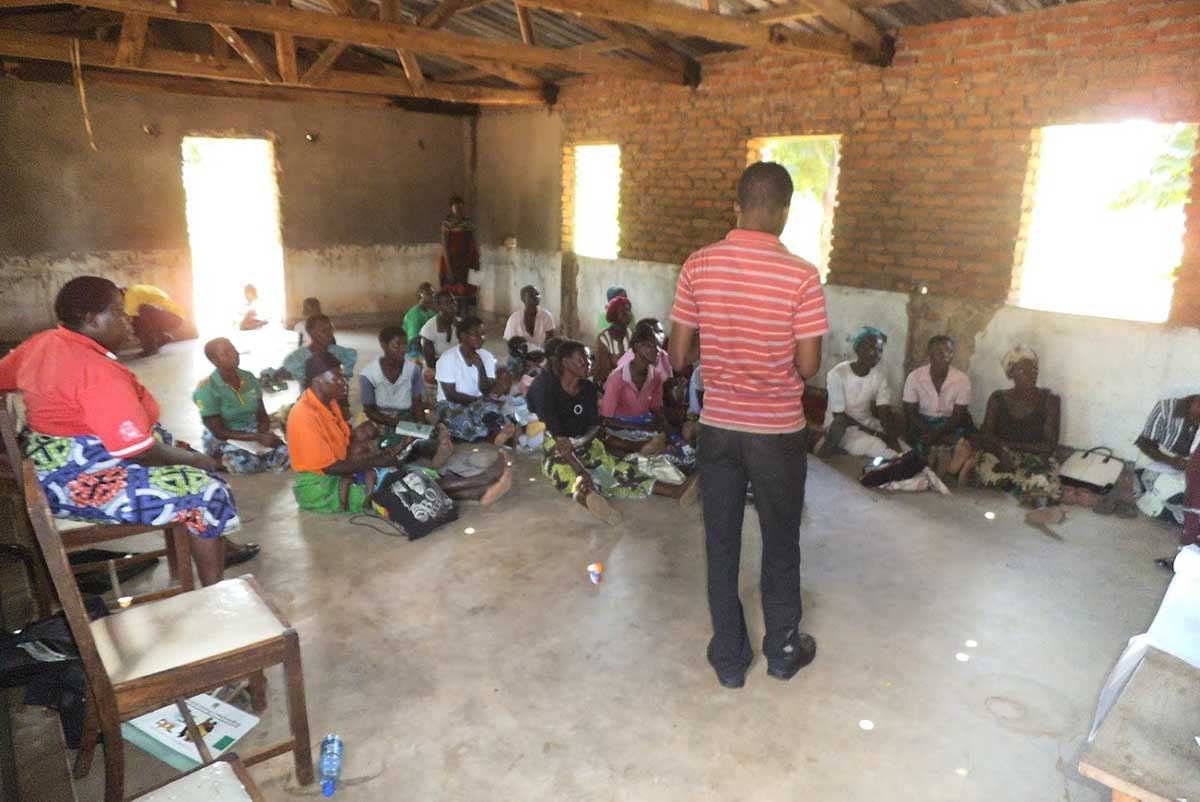 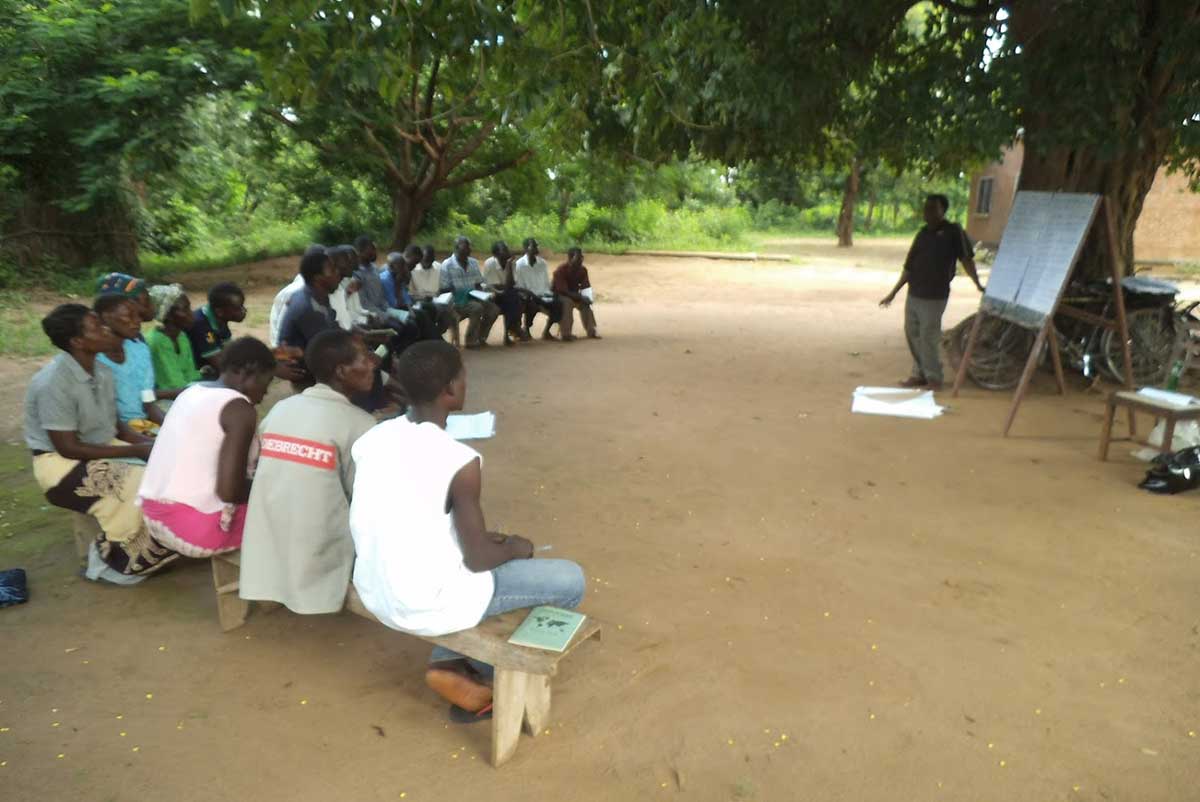 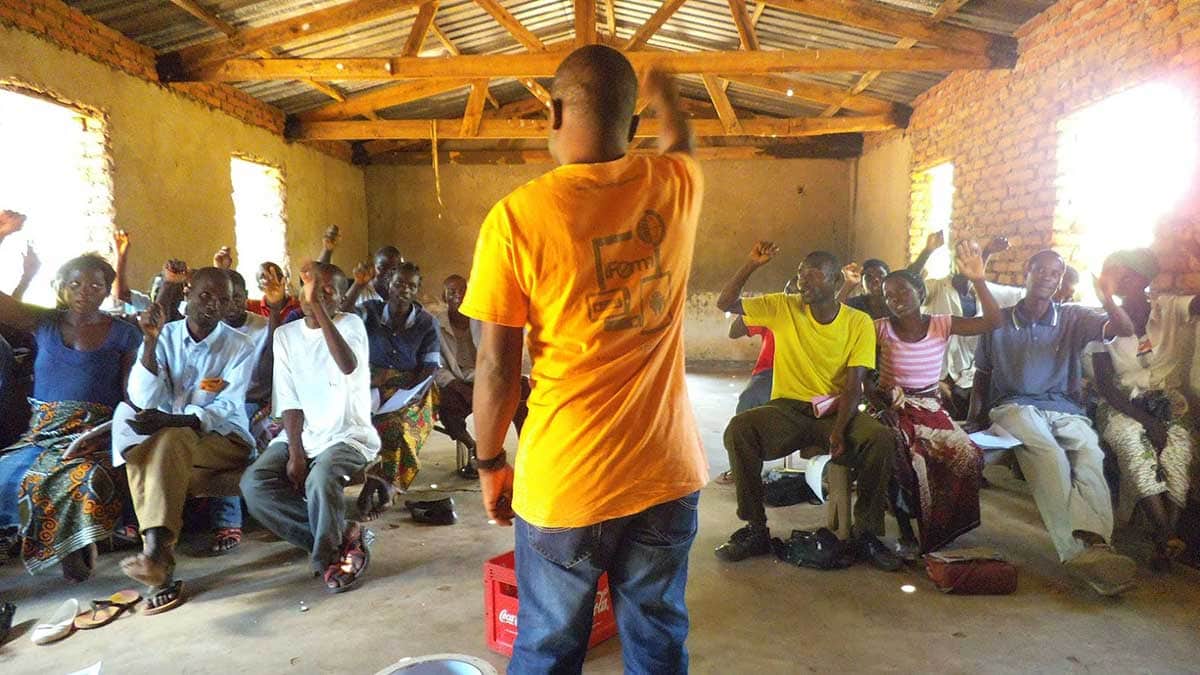 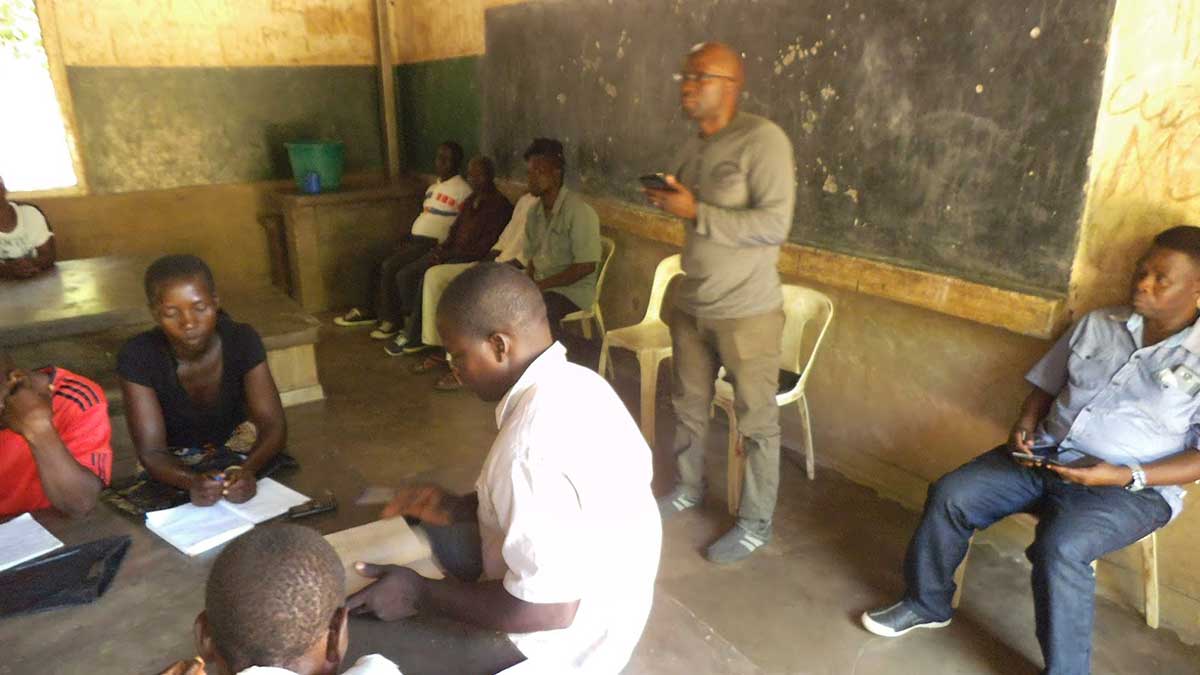 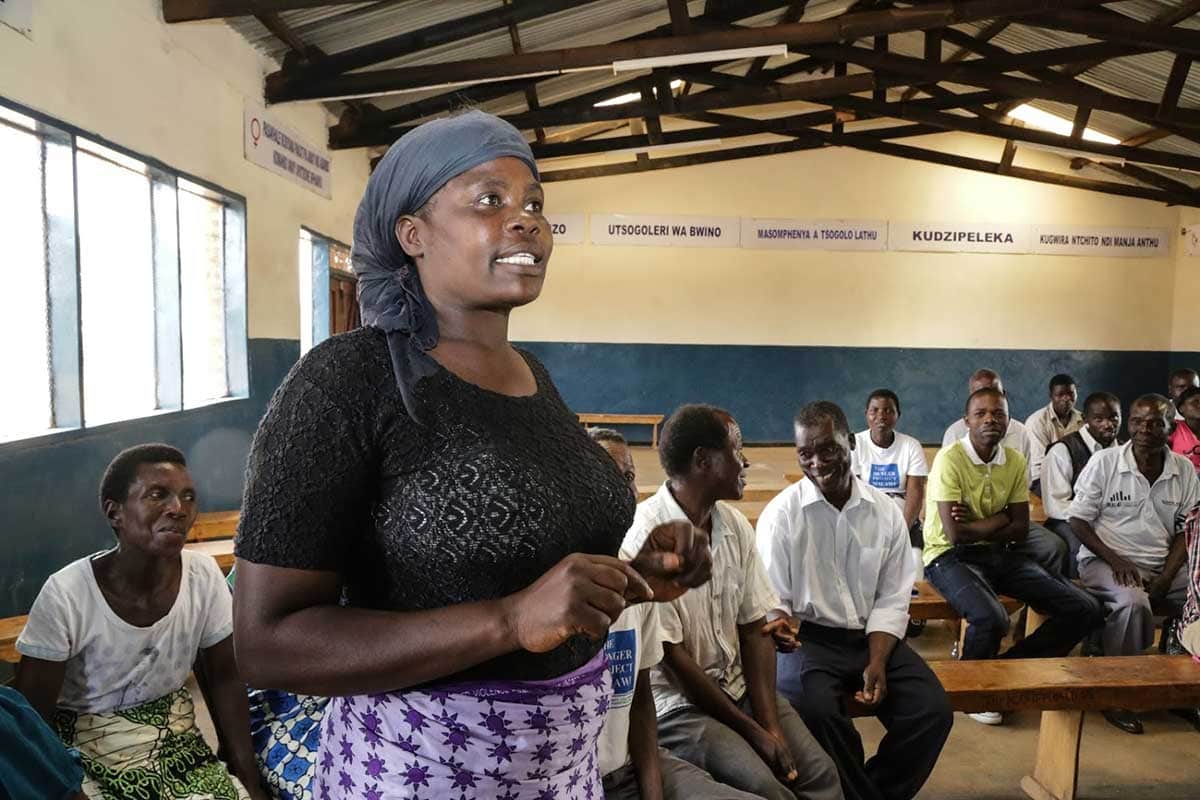 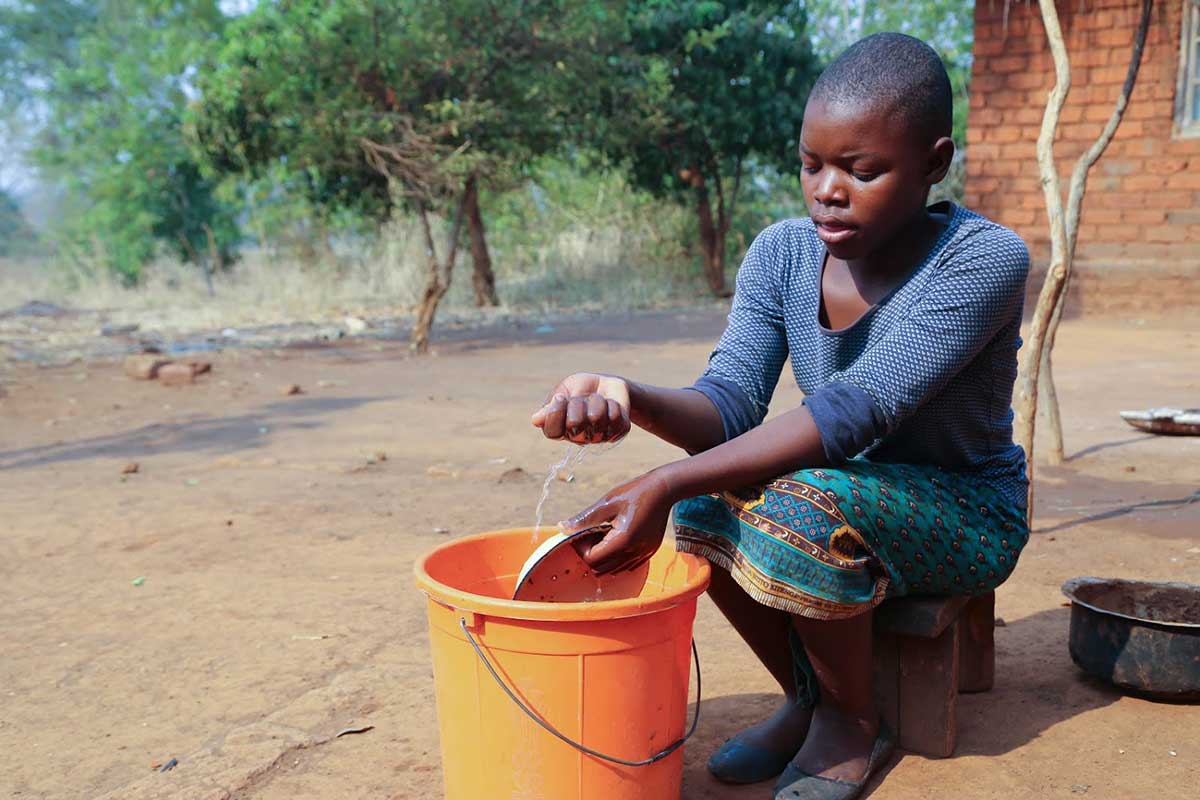 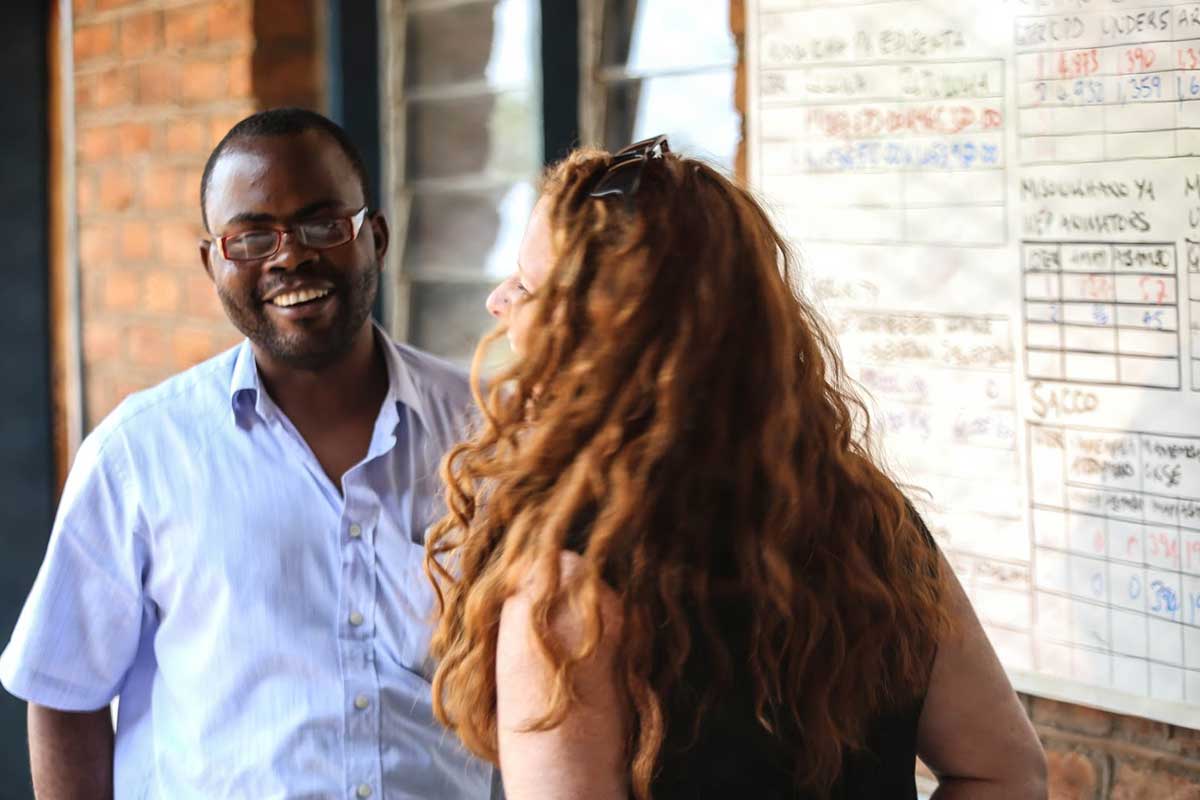 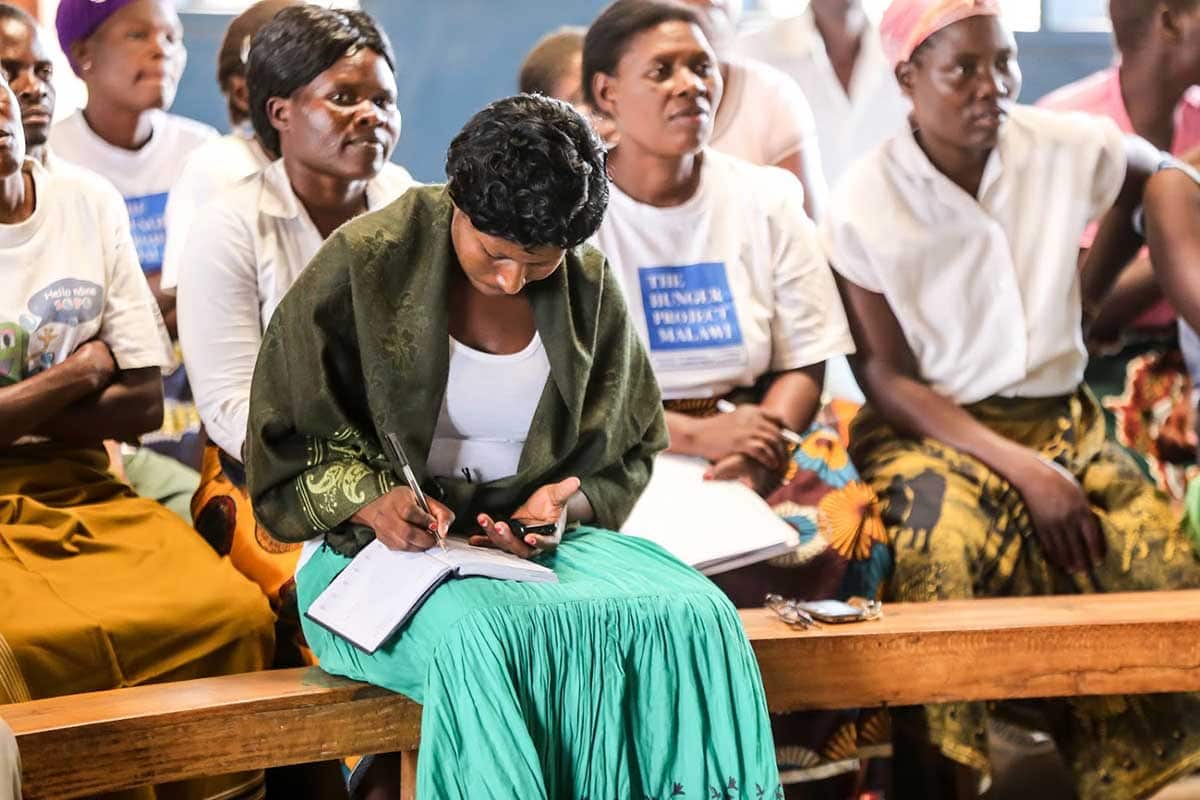 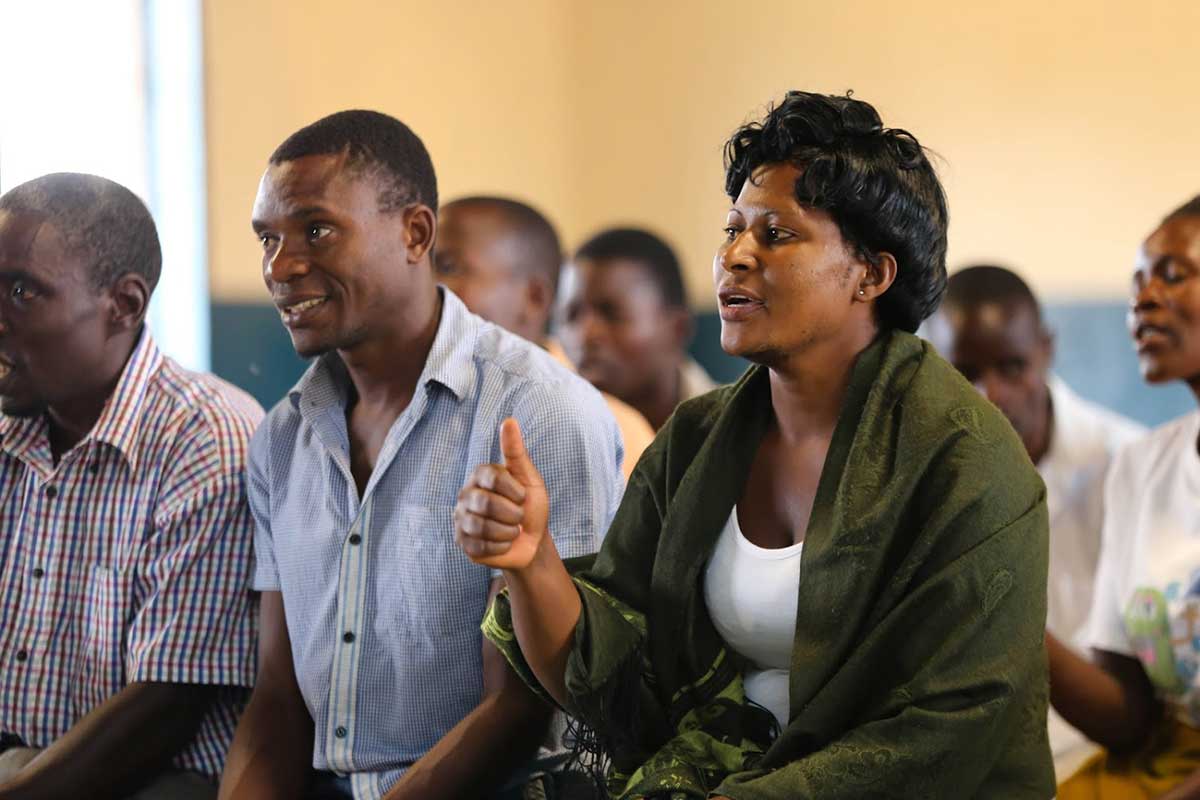 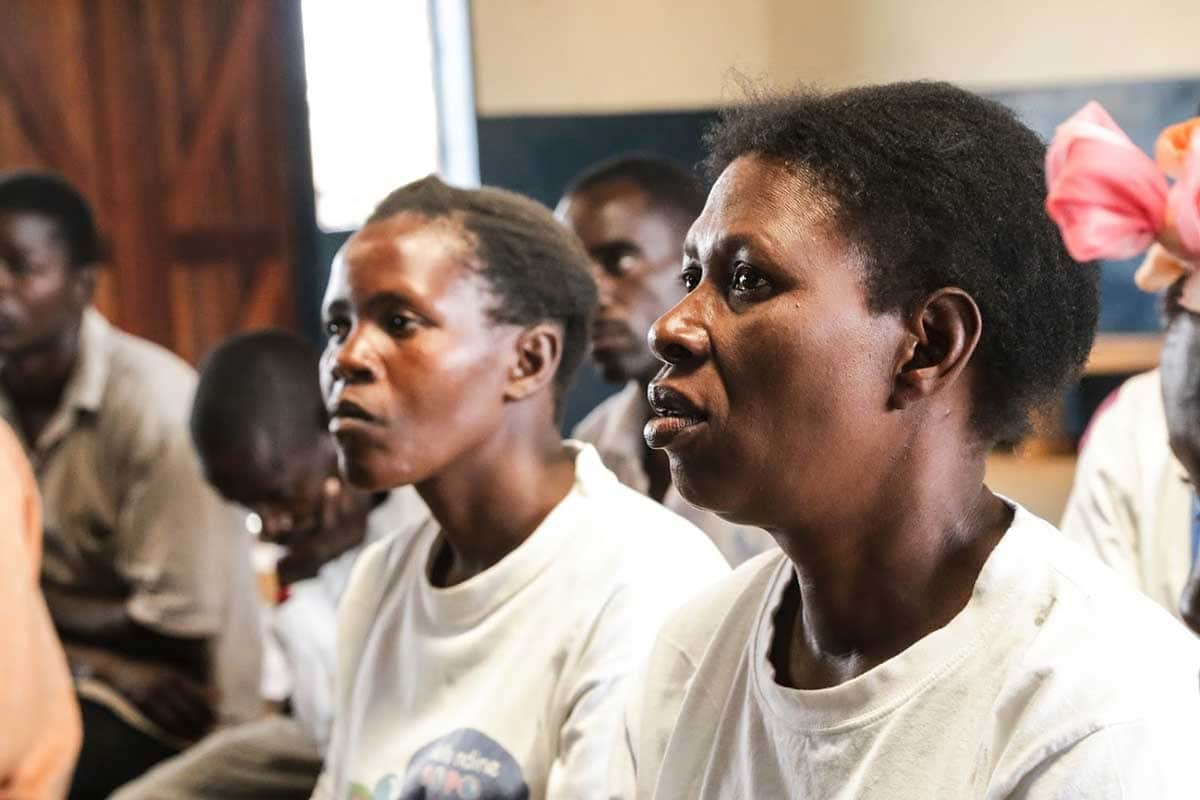 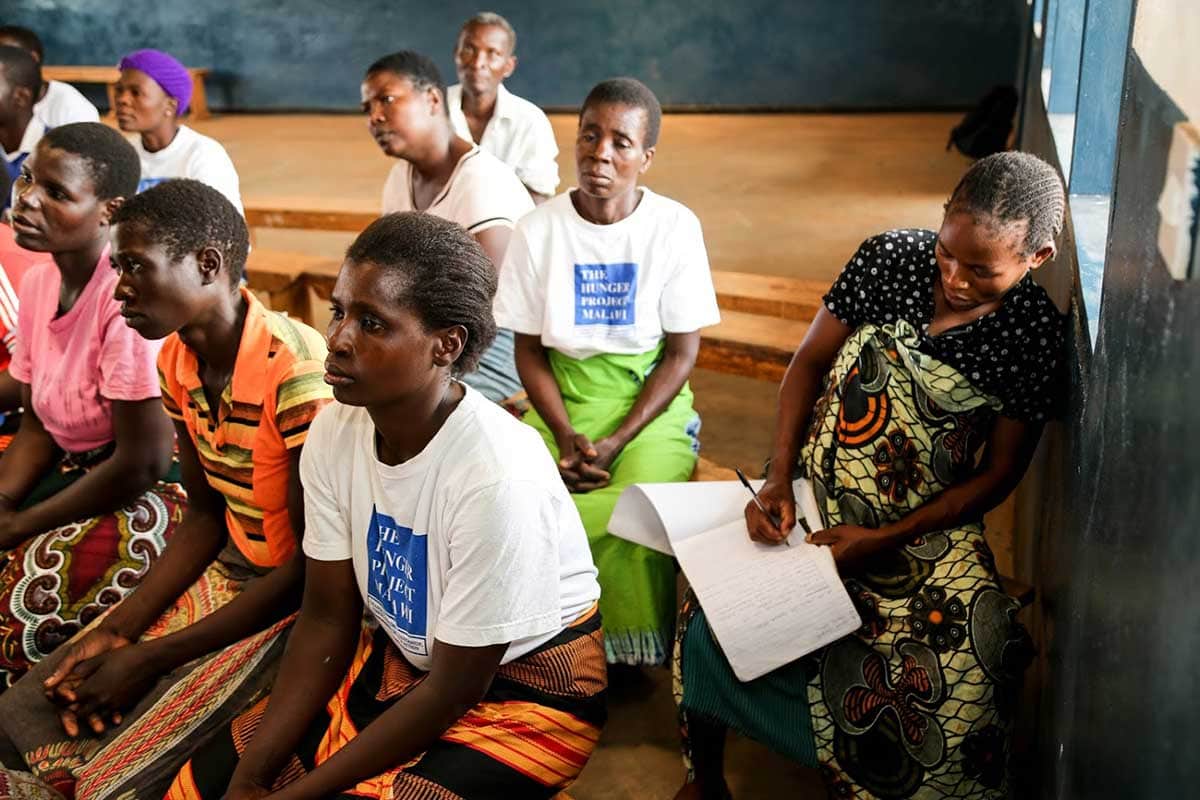 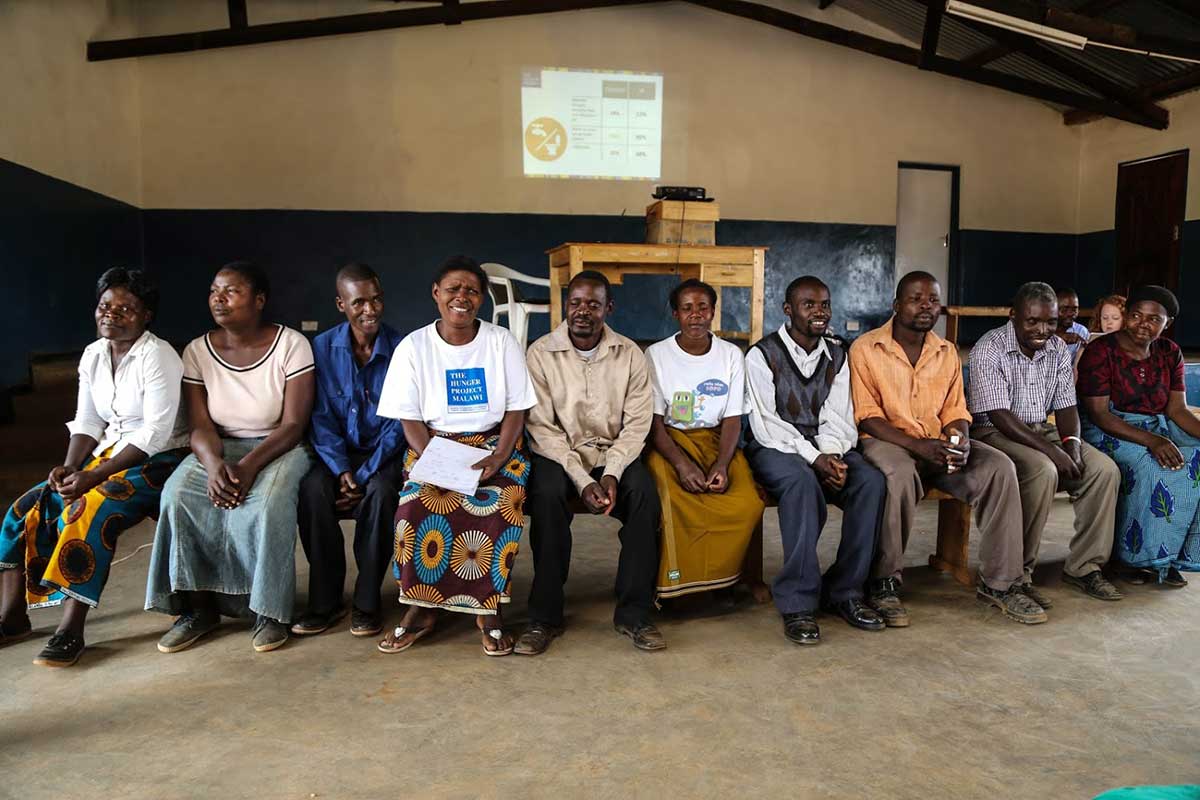 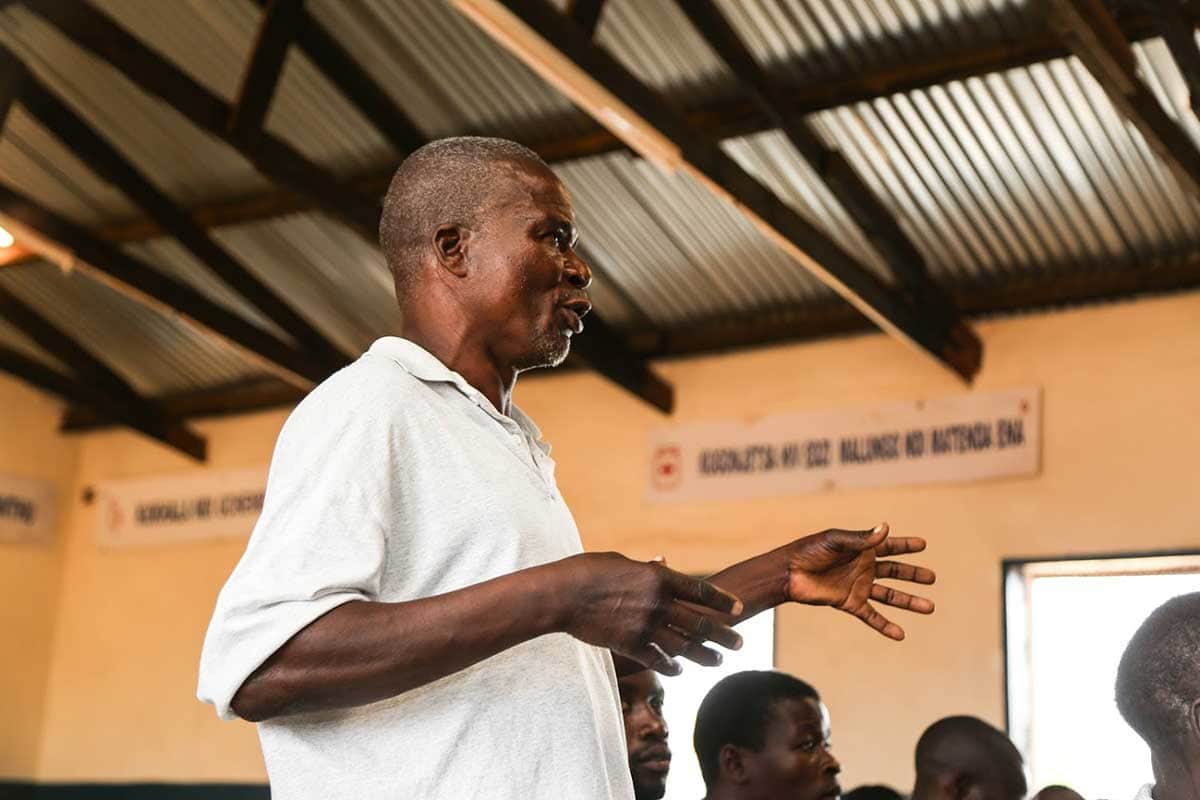