A New Era of Sustainability Between Technology and Humanity 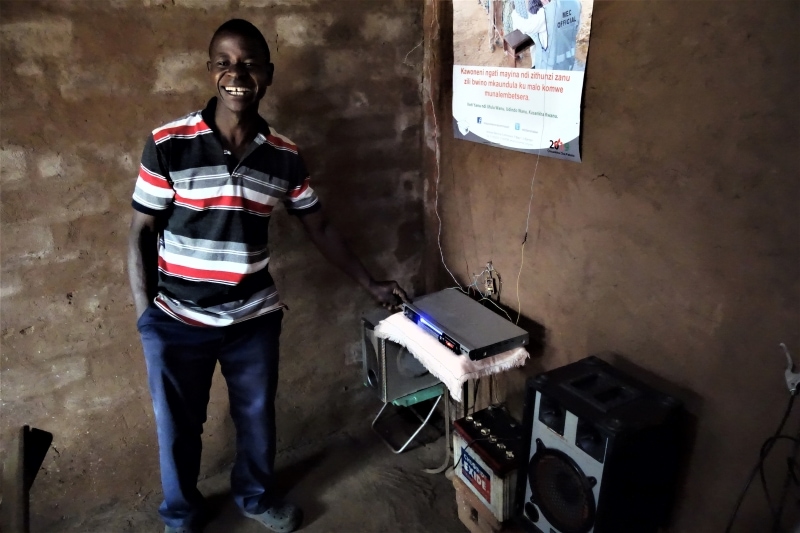 On April 15, 2021, The Hunger Project joins a panel of global changemakers for the Eco.Tech Talk: A Journey to Sustainability, hosted by Wayout International and moderated by CNN anchor Richard Quest.

The event brings together thought leaders across industries and organizations for an engaging conversation around creating sustainable change through technology and innovation during the Fifth Industrial Revolution. The Hunger Project will be represented by Dr. Daisy Owomugasho, Regional Director for East Africa.

But while much of the world looks forward to the potential of widespread access to technology, roughly 40% of the global population still doesn’t even have access to the internet. Internet access in low-income countries can specifically benefit women, offering extended education opportunities. Educating girls and women has a great impact on poverty eradication and overall development. The education young women receive, not only in terms of technical schooling but on their bodies and health care, results in more healthy, independent and confident women that can contribute to the local and global economy more effectively.

Digital technology has the power to uplift communities, but first they must be able to access it. The coalescence of sustainability and technology may be at the forefront of the Fifth Industrial Revolution but accessibility for all of humanity must be at the core.

Dr. Owomugasho brings to the conversation a reminder that every branch of the next Industrial Revolution must move forward with access in mind. She will shed light on the challenges and, most importantly, the opportunities that global internet access will bring to rural economies and, specifically, to women as equal earners. Together with her co-panelists, Dr. Owomugasho will explore the role NGOs and corporations will play in this innovative future.

Photo: Community member smiling and showcasing the interior of his house, Malawi, 2019.