Bangladesh is a land that takes enormous pride in its rich cultural heritage, its creativity and its resilience in the face of challenges – both natural and man-made.

Bangladesh is also an inspiring source of innovation in development, from the success of the Grameen Bank, to progress in child survival and family planning, to the growth of very large scale local NGOs and low-cost solutions. It is perhaps most often in the news by its willingness to provide shelter for nearly one million Rohingya fleeing genocidal violence in neighboring Myanmar.

The Hunger Project-Bangladesh was initially established by university students in 1990 who mobilized Youth Ending Hunger (YEH) groups to advocate for the 1990 World Summit for Children and to serve as first responders during the 1991 cyclone – and youth mobilization continues to be a major thrust of its work today, with more than 100,000 YEH members at any given time.

Under the leadership of Prof. Badiul Alam Majumdar, The Hunger Project has evolved into the largest volunteer-based development organization in the country. It implements gender-focused community-led approach to achieving the 2030 Sustainable Development Goals (SDGs) in more than 100 village clusters (“unions”) level, through the SDG Union Strategy. The strategy builds grassroots civil society from the bottom up and builds a partnership among civil society, elected representatives, and government service providers.

The Hunger Project-Bangladesh innovated key elements of The Hunger Project’s global strategies – the Vision, Commitment and Action workshop for community mobilization – and the Animator Training, that has strengthened the leadership skills of more than 150,000 community volunteers.

The Hunger Project-Bangladesh’s great strength lies in its ability to catalyze and support national networks. In addition to Youth Ending Hunger, these include:

The Hunger Project-Bangladesh was also our first program to successfully attract and implement funding partnerships with major international donors such as UN agencies, the World Bank and  bilaterals from Canada, Germany, the Netherlands, the U.S. and U.K. 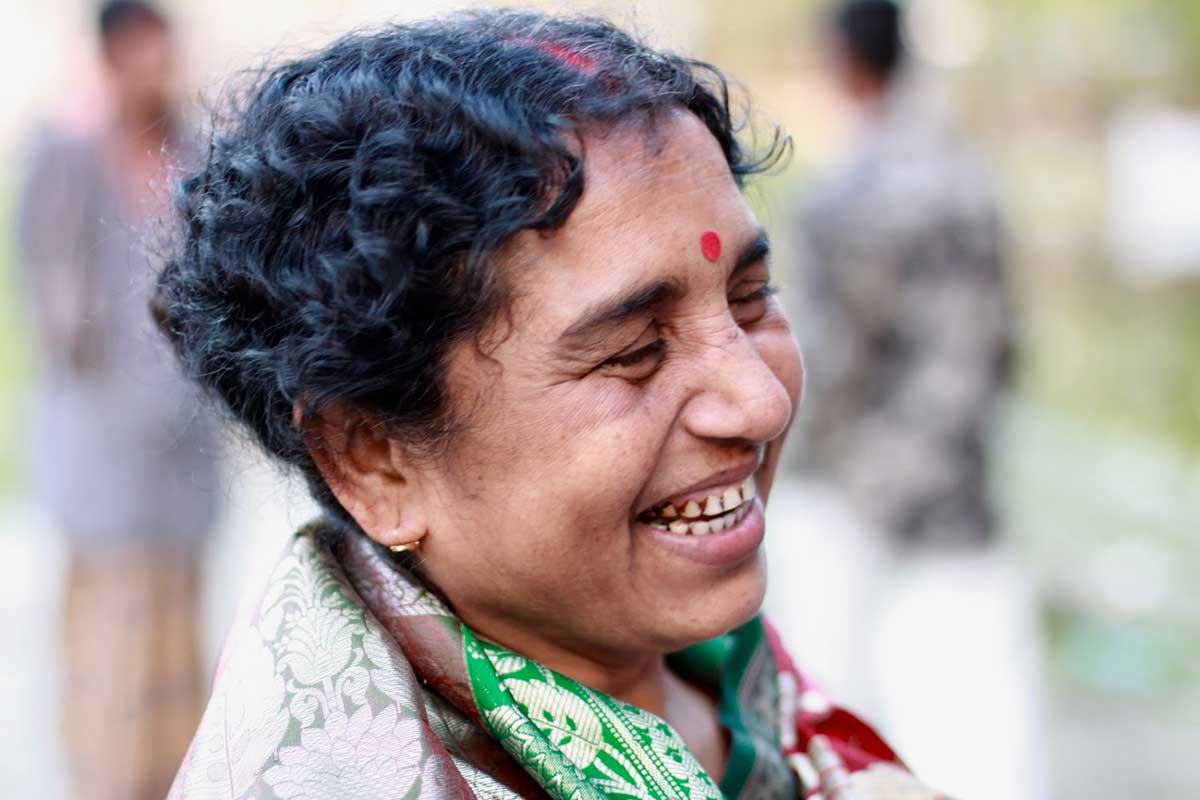 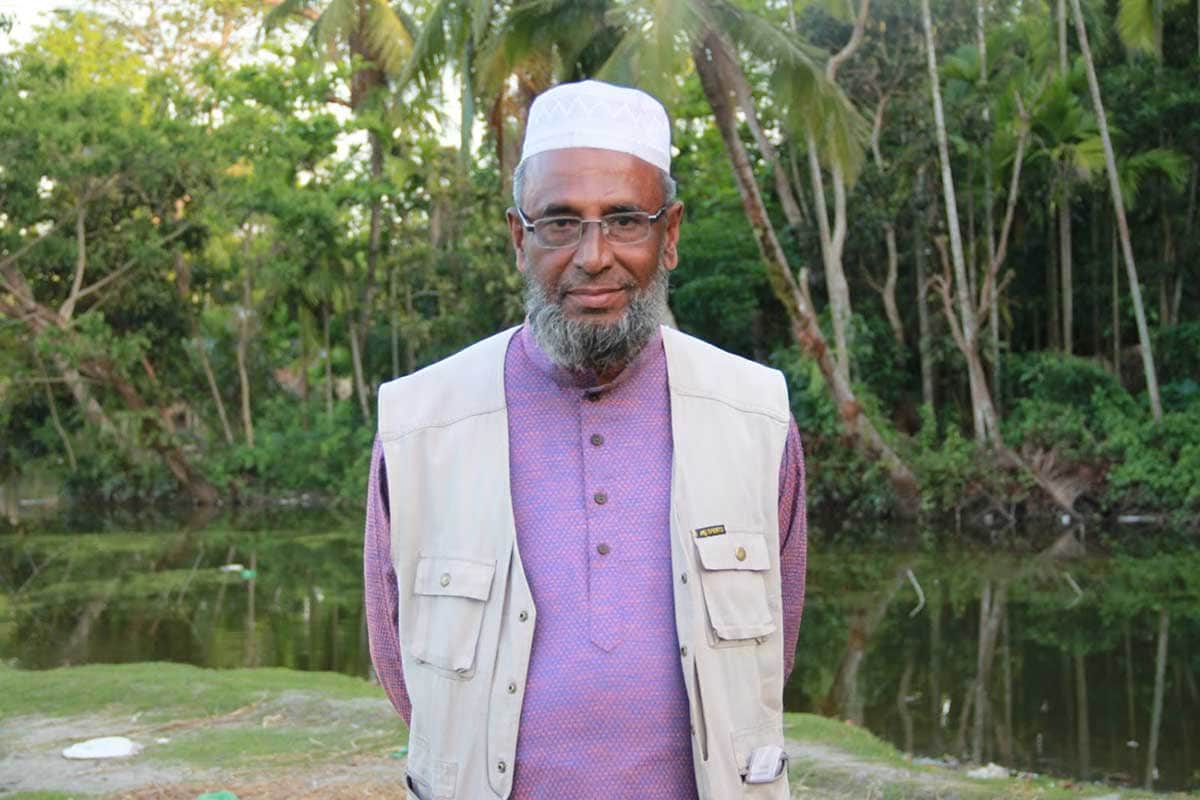 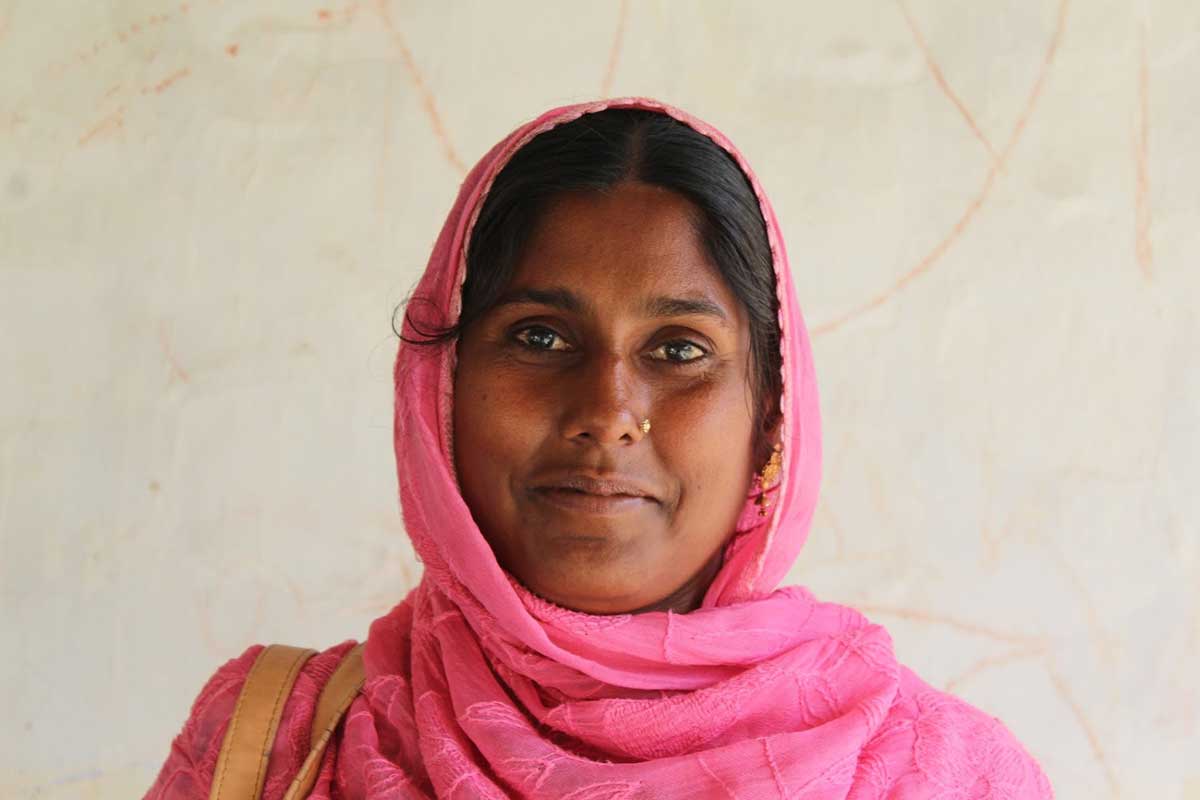 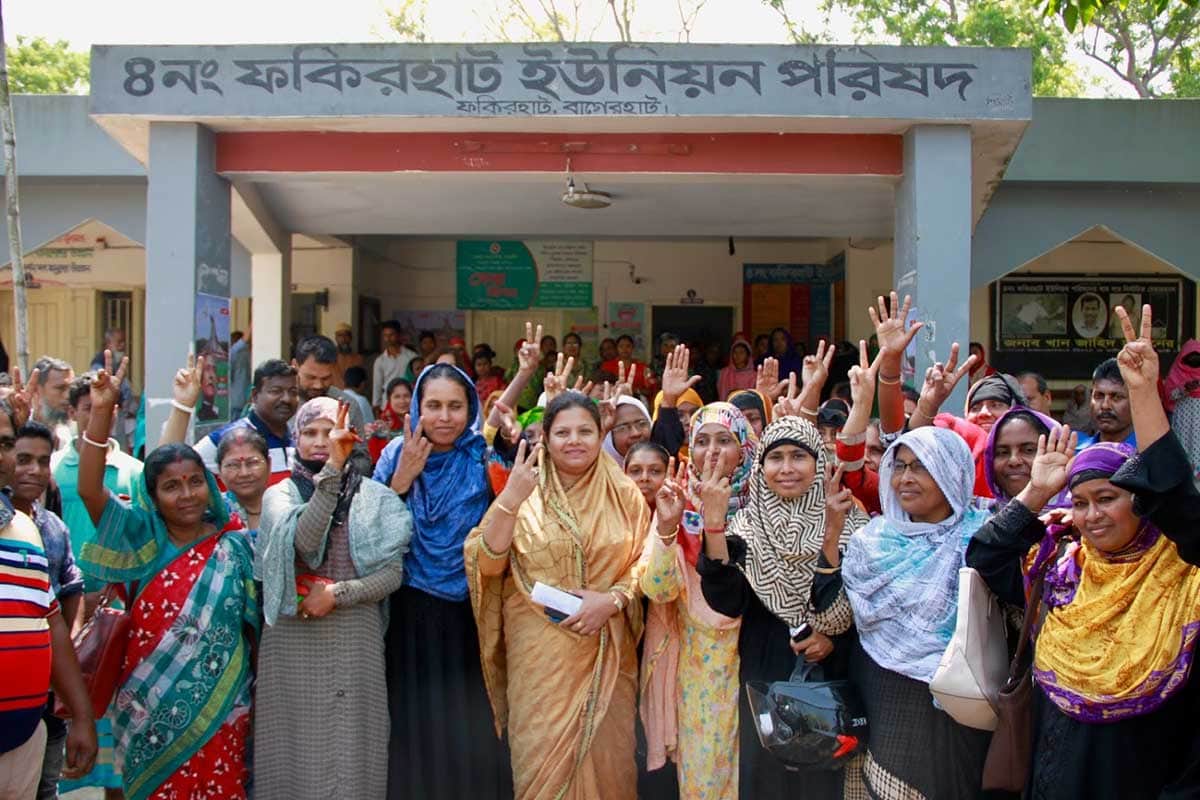 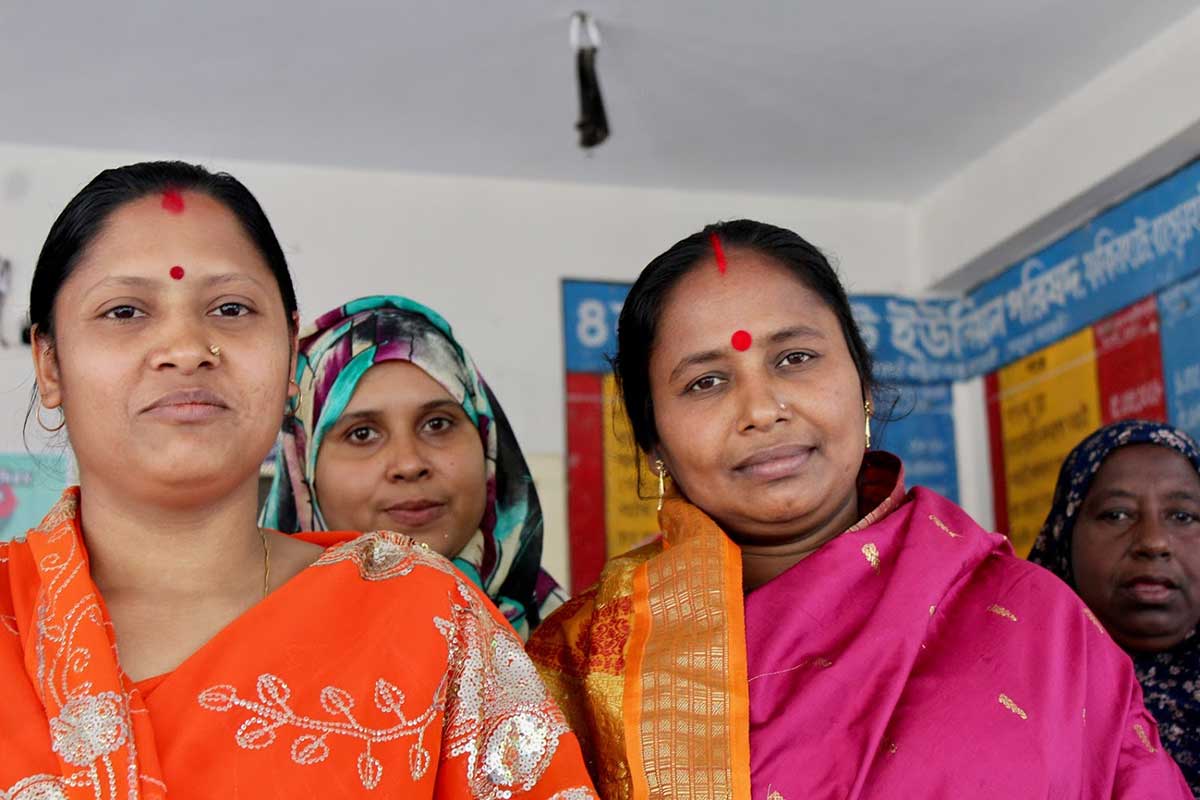 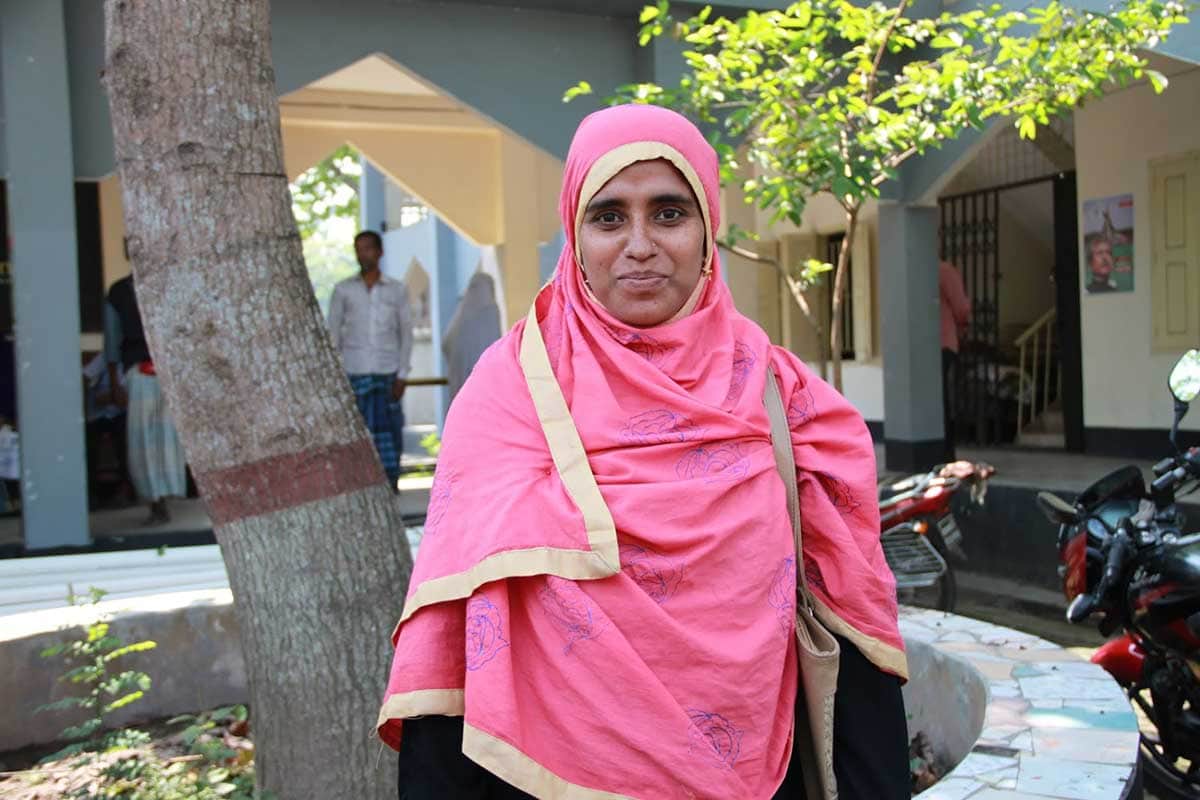 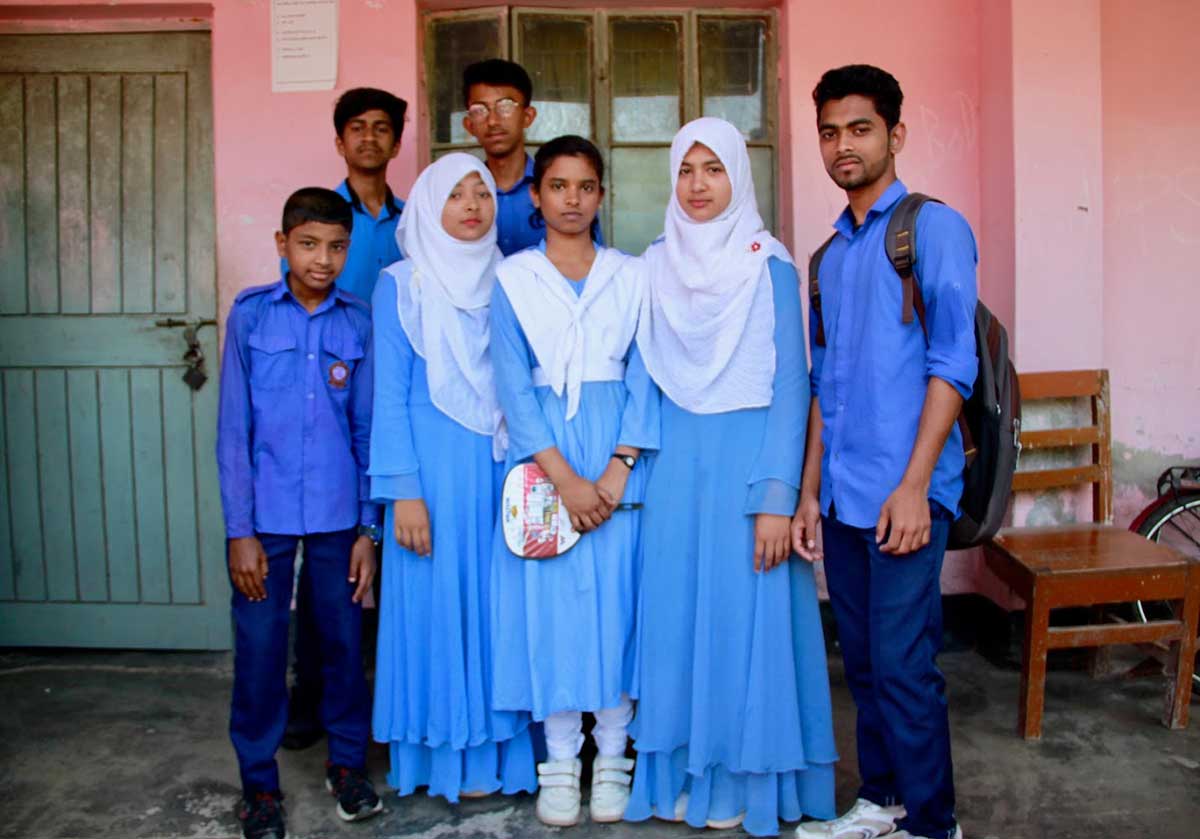 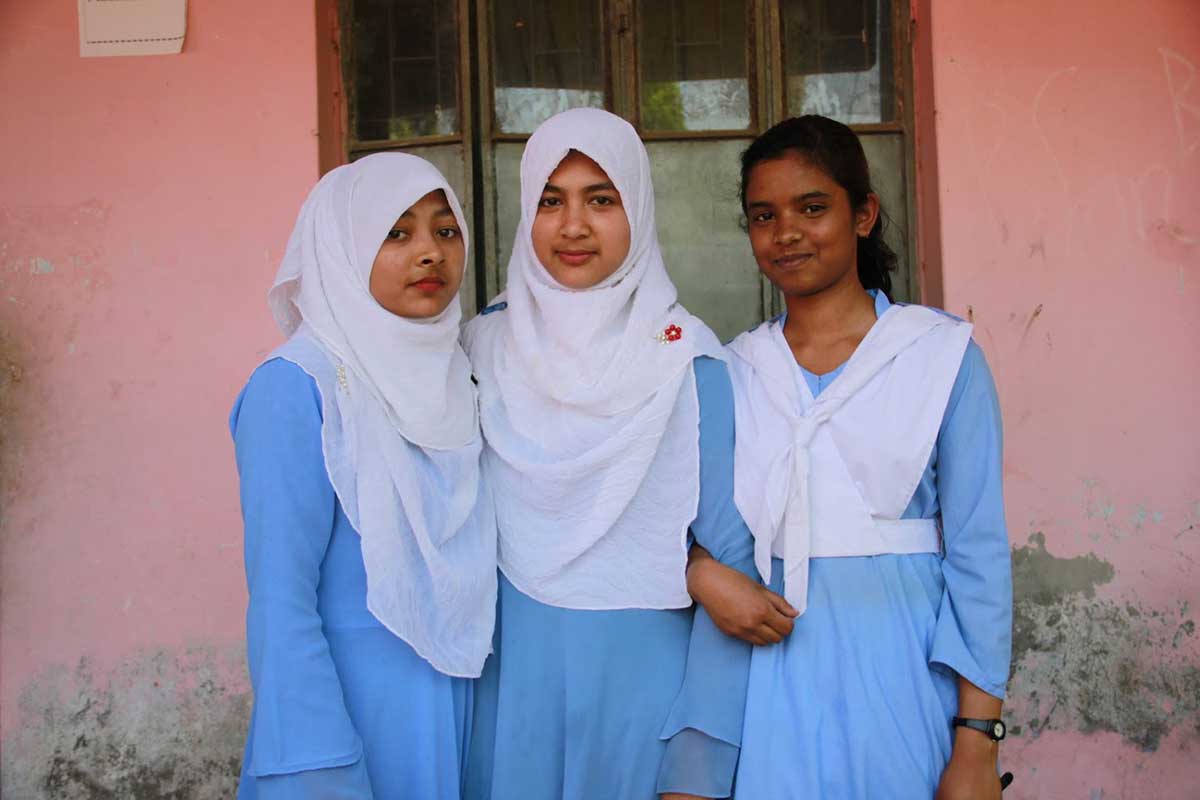 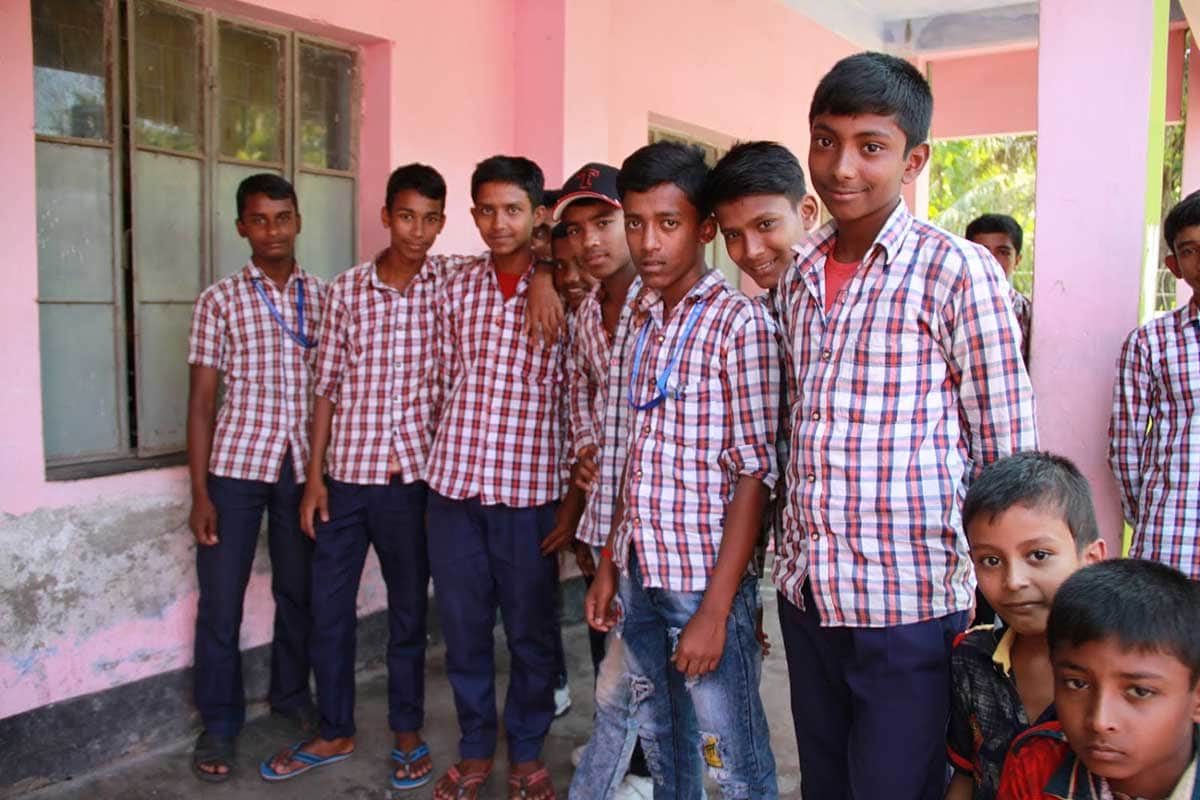 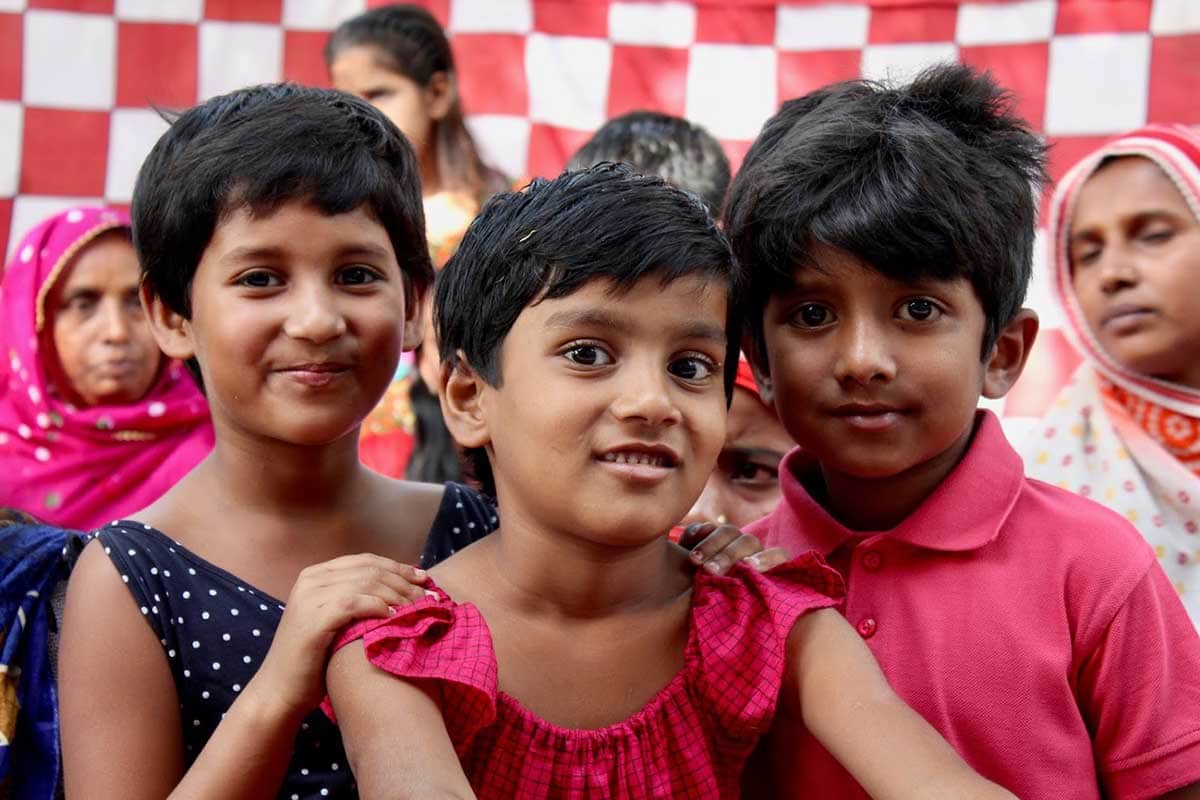 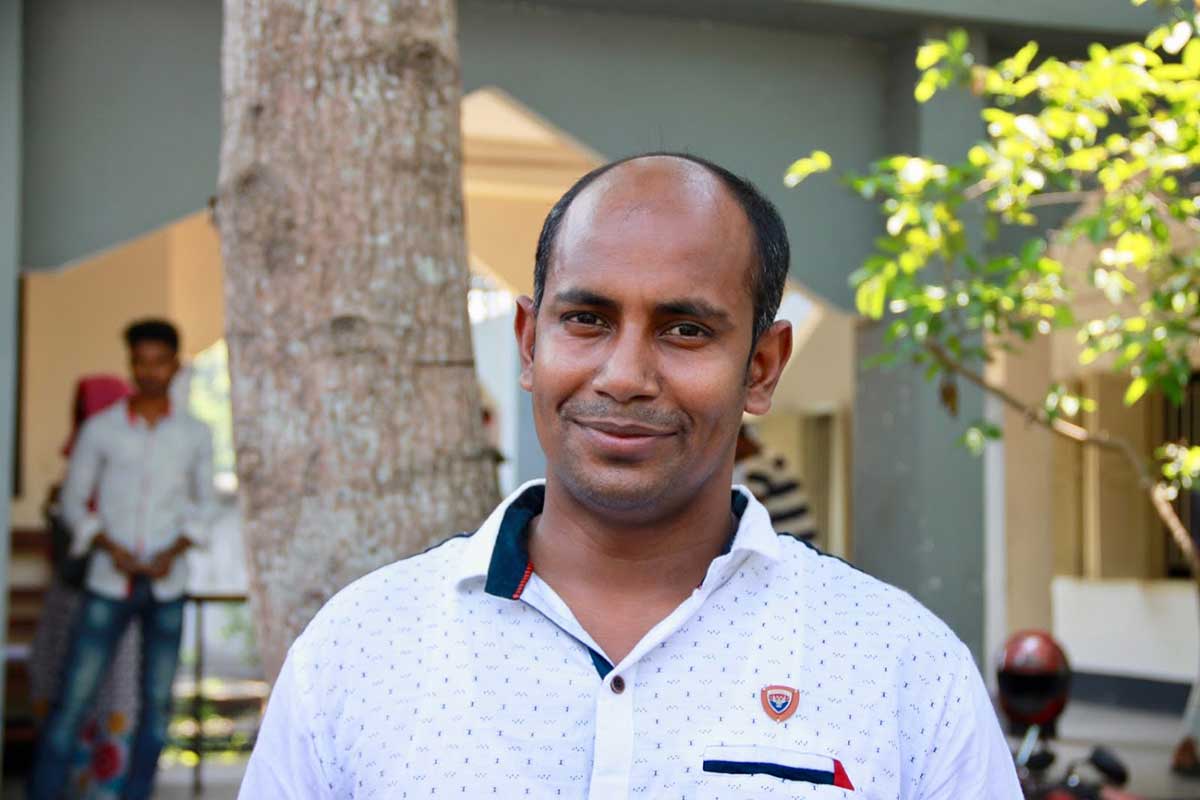 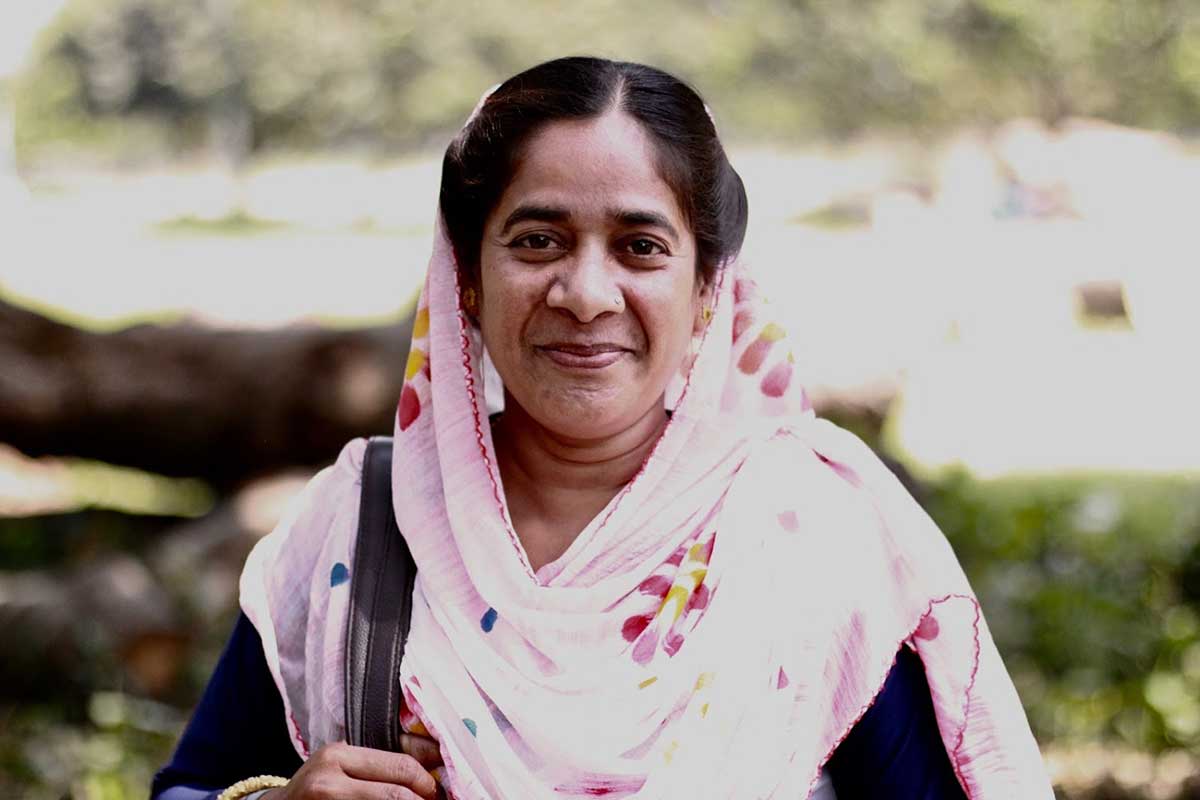