Home / What We Do / Where We Work / Latin America

Peru has made significant advances in the reduction of poverty, but many extractive projects threaten the ancestral lands of rural indigenous groups, as evidenced by the high disparities throughout the country, particularly between rural and urban communities.

Peru is a country rich in cultural heritage, with the second largest indigenous population in the Americas, and three official languages (Spanish, Quechua and Aymara). There is great natural diversity, as Peru boasts both the Andean mountain range and the Amazon rainforest.

Over the past ten years, Peru has made significant advances in the reduction of the national poverty rate and demonstrated democratic progress. As one of the fastest growing economies in South America, the Peruvian government has made efforts to create a welcoming investment climate. As a result, many multinational corporations have turned to Peru for extractive projects such as mines, dams and oil fields. These projects threaten the ancestral lands of rural indigenous groups, and benefits from these natural resources are perceived to not be evenly distributed, as is further evidenced by the high disparities throughout the country, particularly between rural and urban communities.

Indigenous communities throughout Peru are banding together to call for more representative, inclusive, and multicultural policy and representation. Despite a national law in 1997 that criminalizes racial discrimination, indigenous communities are systematically marginalized and neglected from democratic processes. Work toward an inclusion agenda seeks equitable social progress and the protection of democratic representation for all Peruvian citizens.

The Hunger Project has been active in Peru since 1997, and works in partnership with Chirapaq (Center for Indigenous Peoples’ Cultures of Peru), an organization founded by Andean and Amazonian people in 1986. Chirapaq was founded under the principle of reclaiming indigenous identity through the valorization and sharing of cultural expressions from their communities.

Chirapaq’s Indigenous Women’s Program promotes integrated and holistic development among Andean and Amazonian indigenous women, building leadership skills to encourage their role as protagonists and principle actors within their communities and in their own processes of change. Through skill building, women learn to develop proposals, programs and projects, and influence public policies through leadership development and improved organizational management. All of this is implemented on the principles of democratic practice, cultural and generational cooperation, and gender equality.

The Hunger Project and Chirapaq work together in partnership with two Shawi women’s groups in the Loreto region and the Organization of Indigenous Women of Laramate (OMIL), a Quechua women’s group in the Ayacucho region. Since 2013, The Hunger Project and Chirapaq have partnered with the three women’s groups to implement the project “Prevention and Reduction of Chronic Childhood Malnutrition in Quechua and Shawi Communities through Traditional Indigenous Knowledge and Biodiversity.”

The Food Security and Sovereignty Program 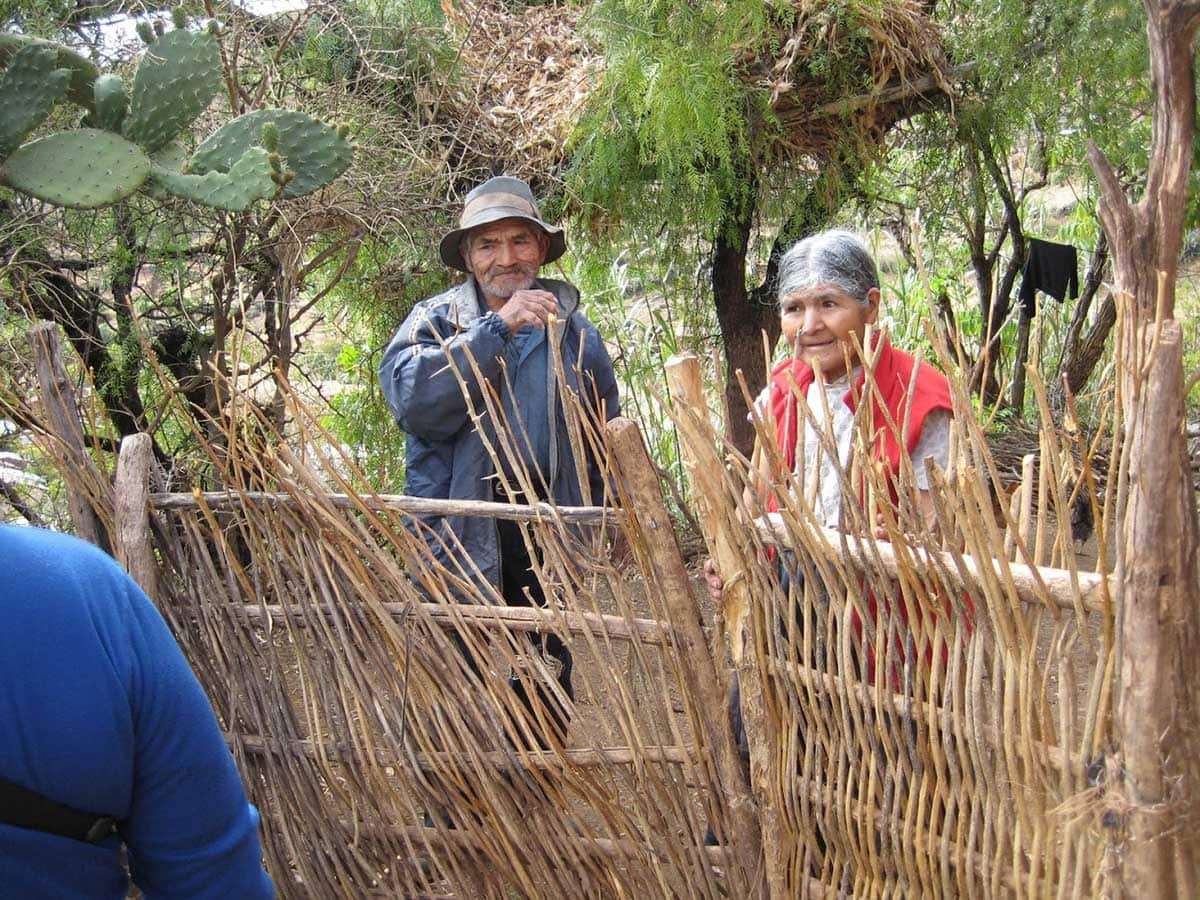 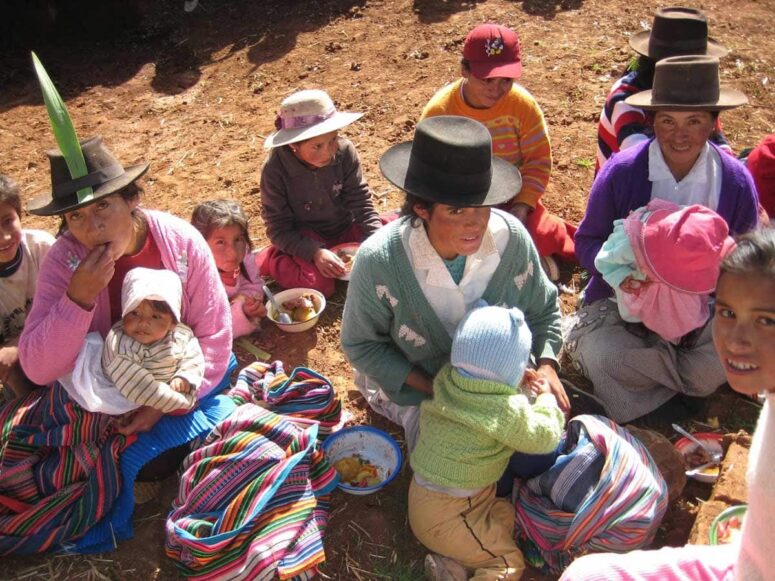 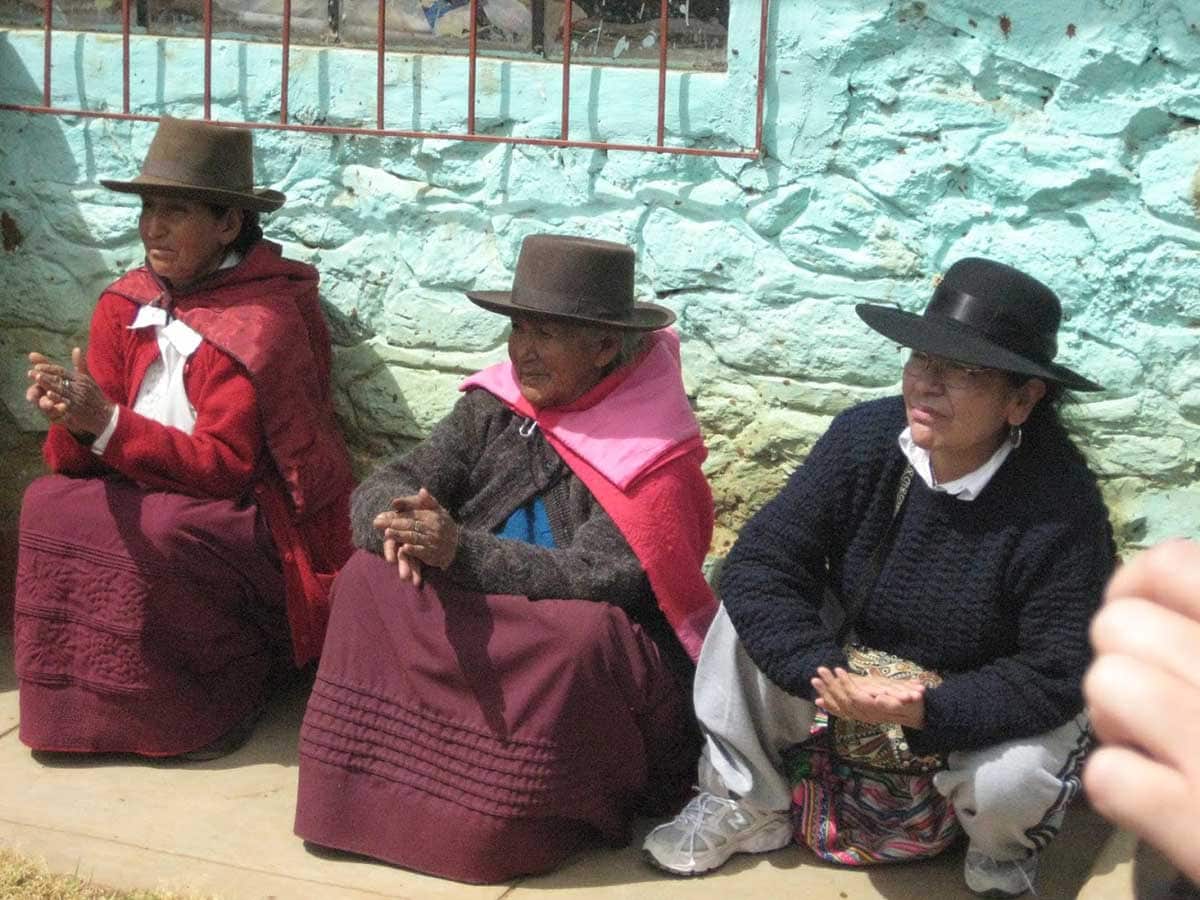 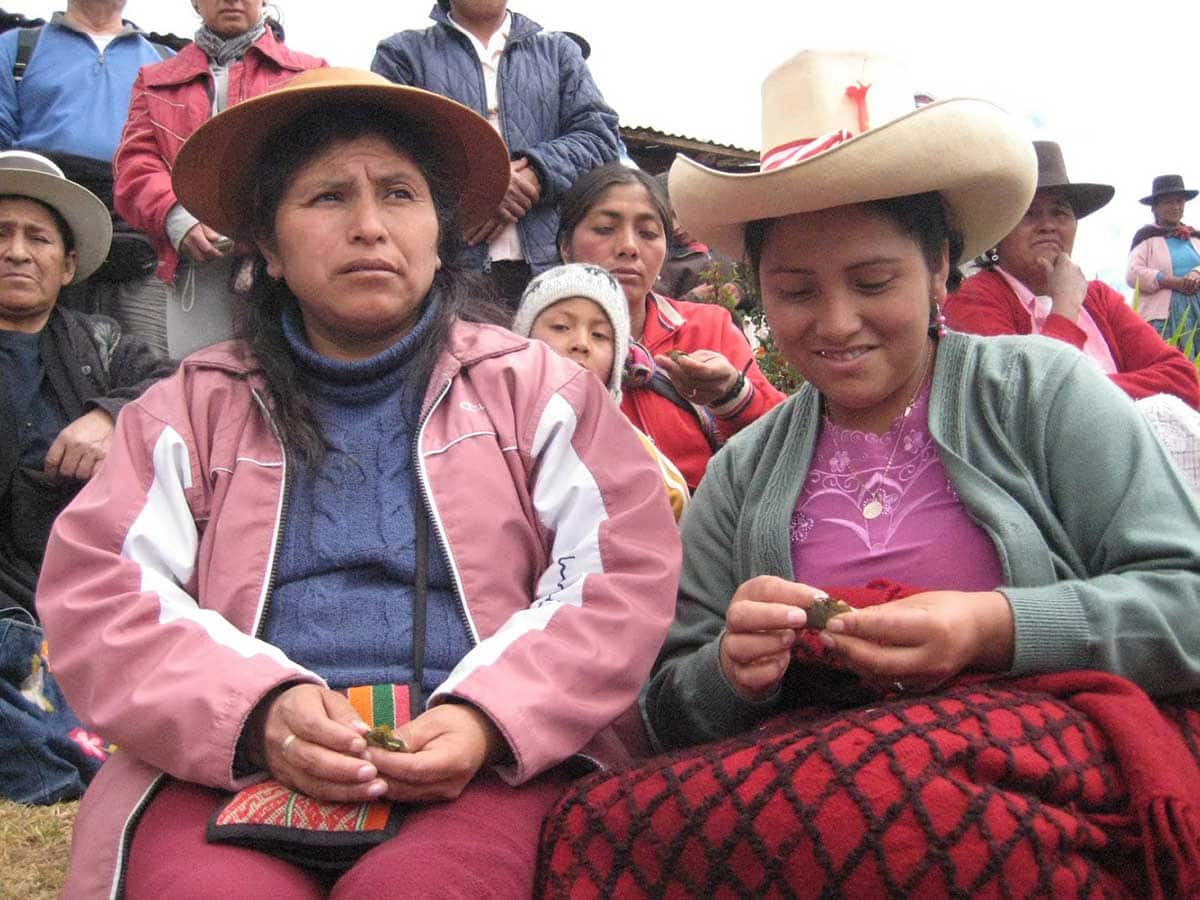 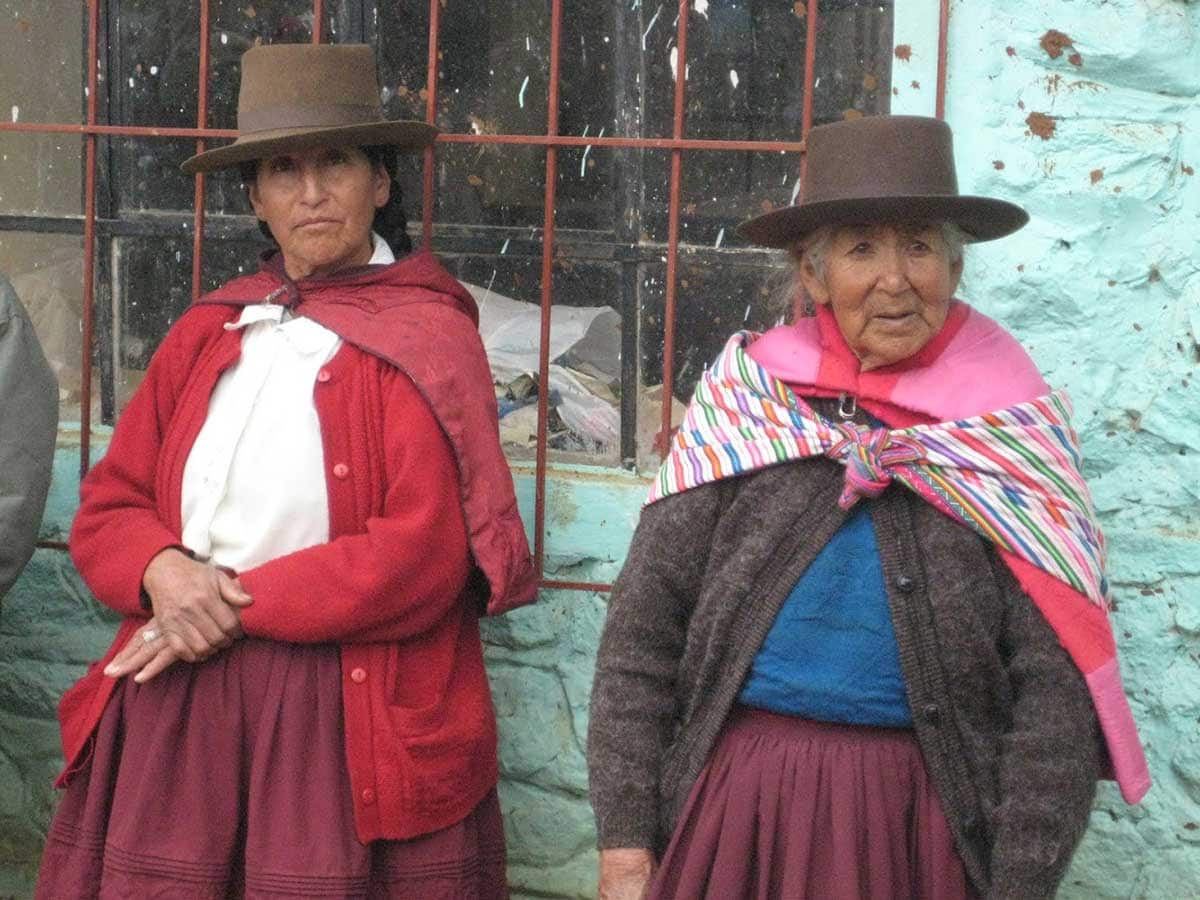 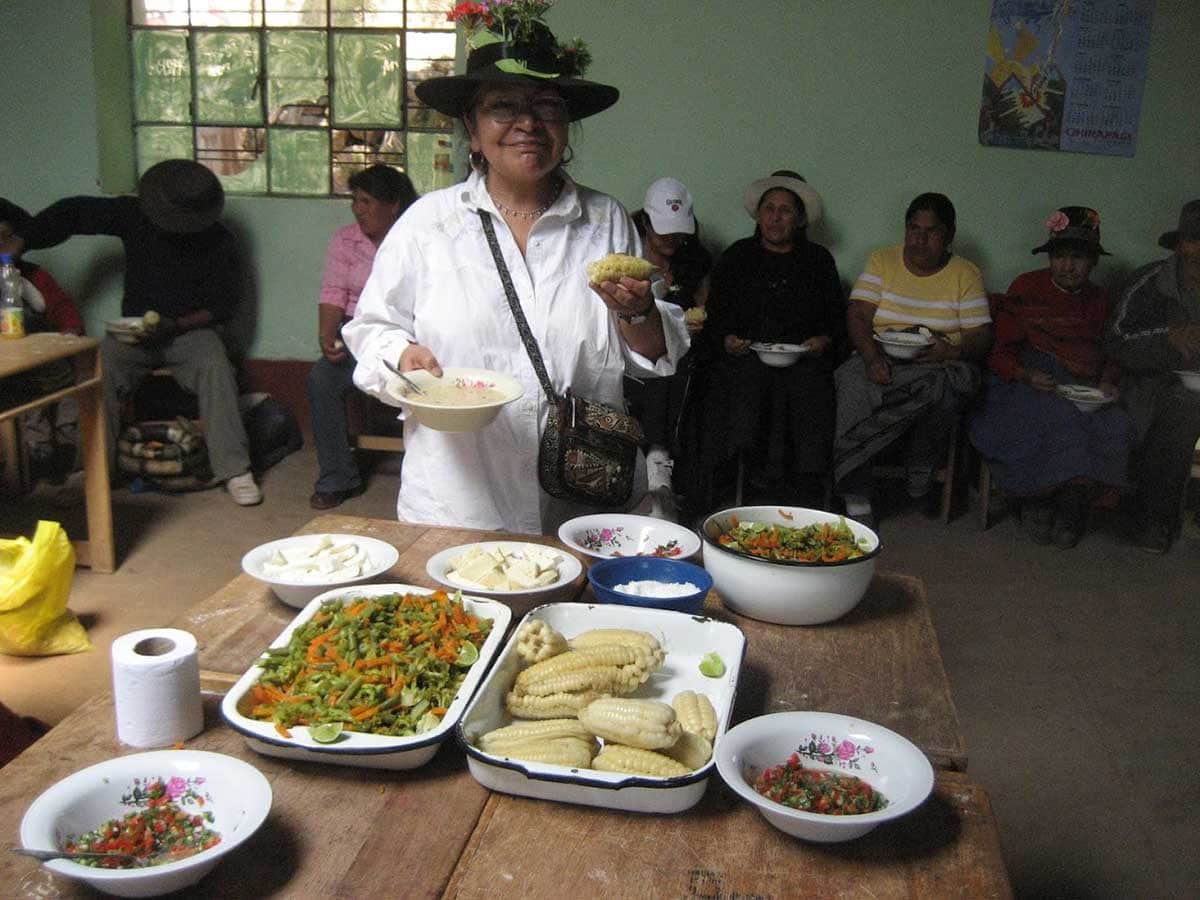 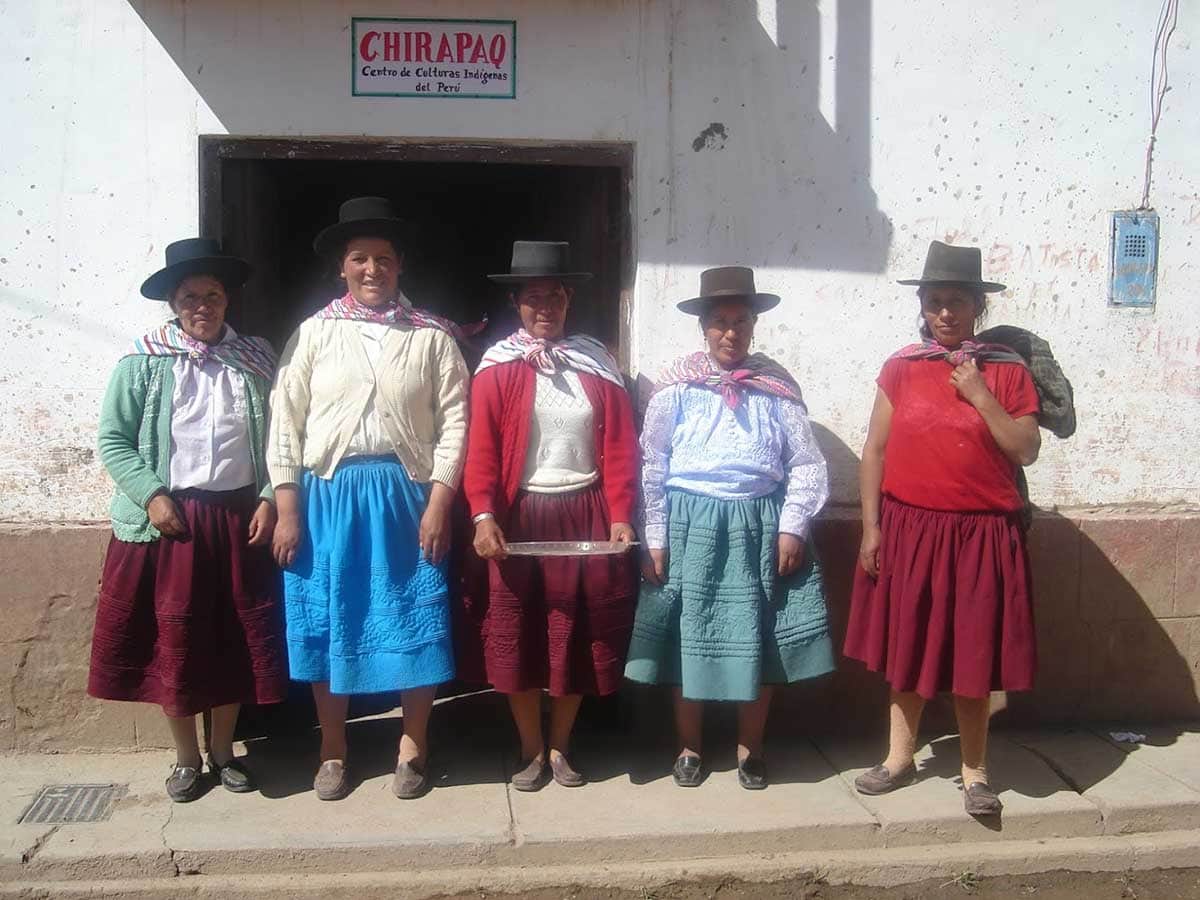 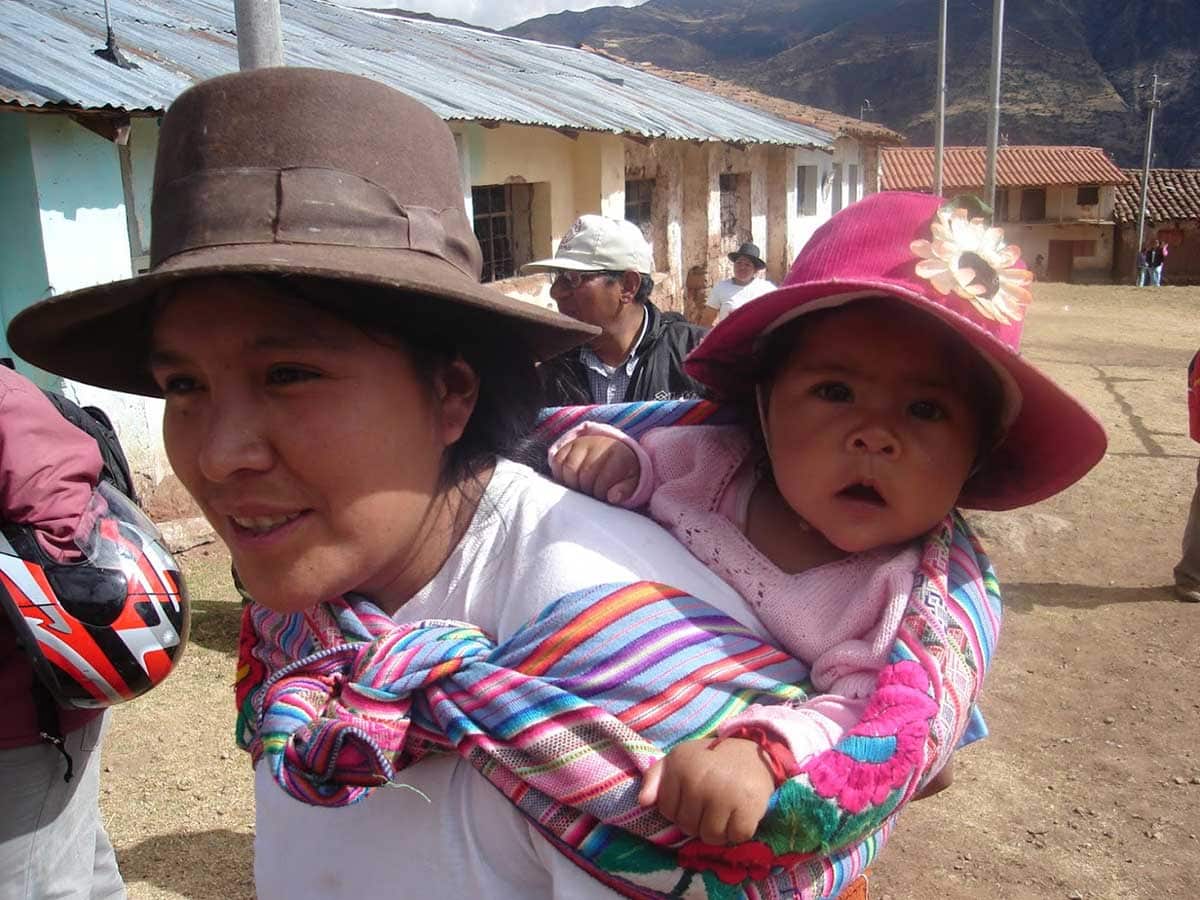 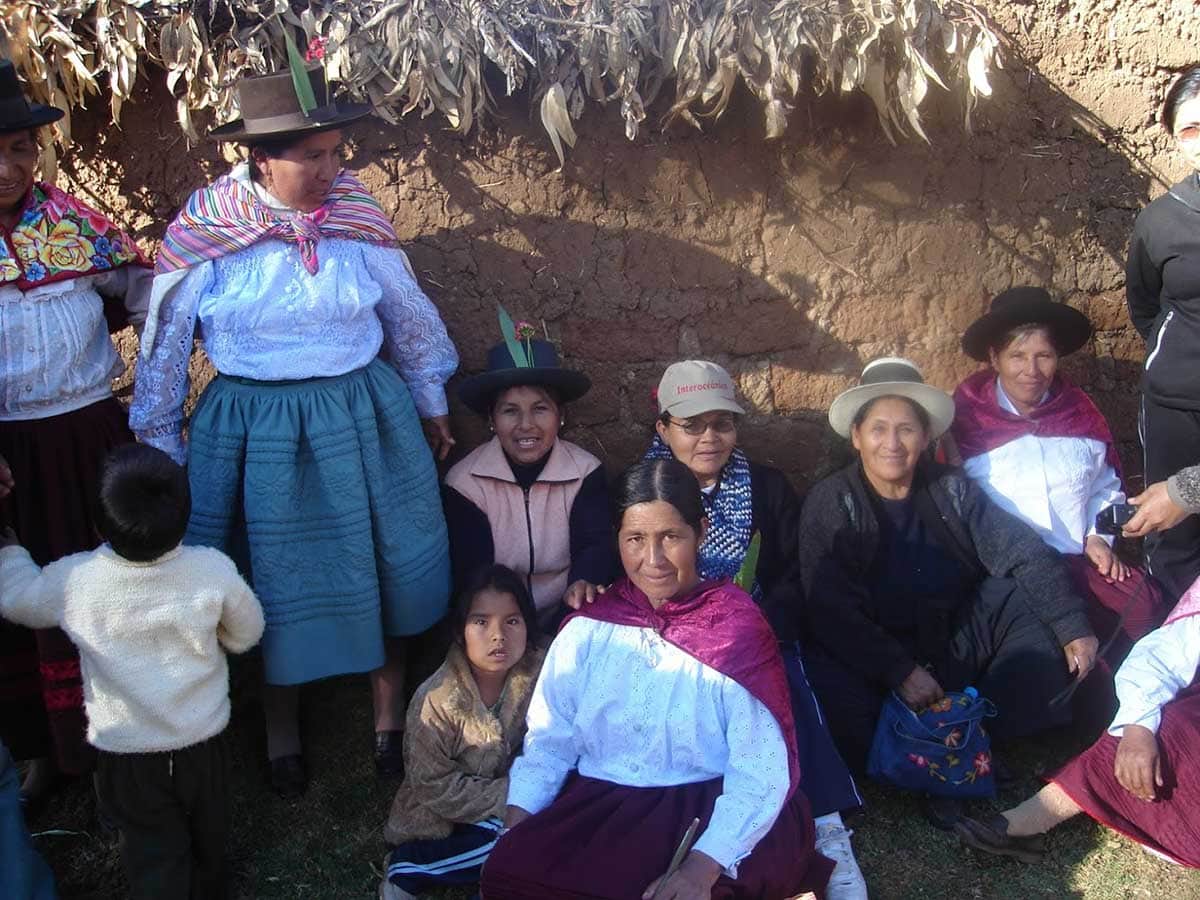 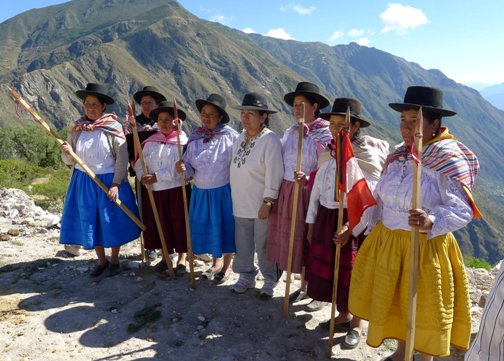 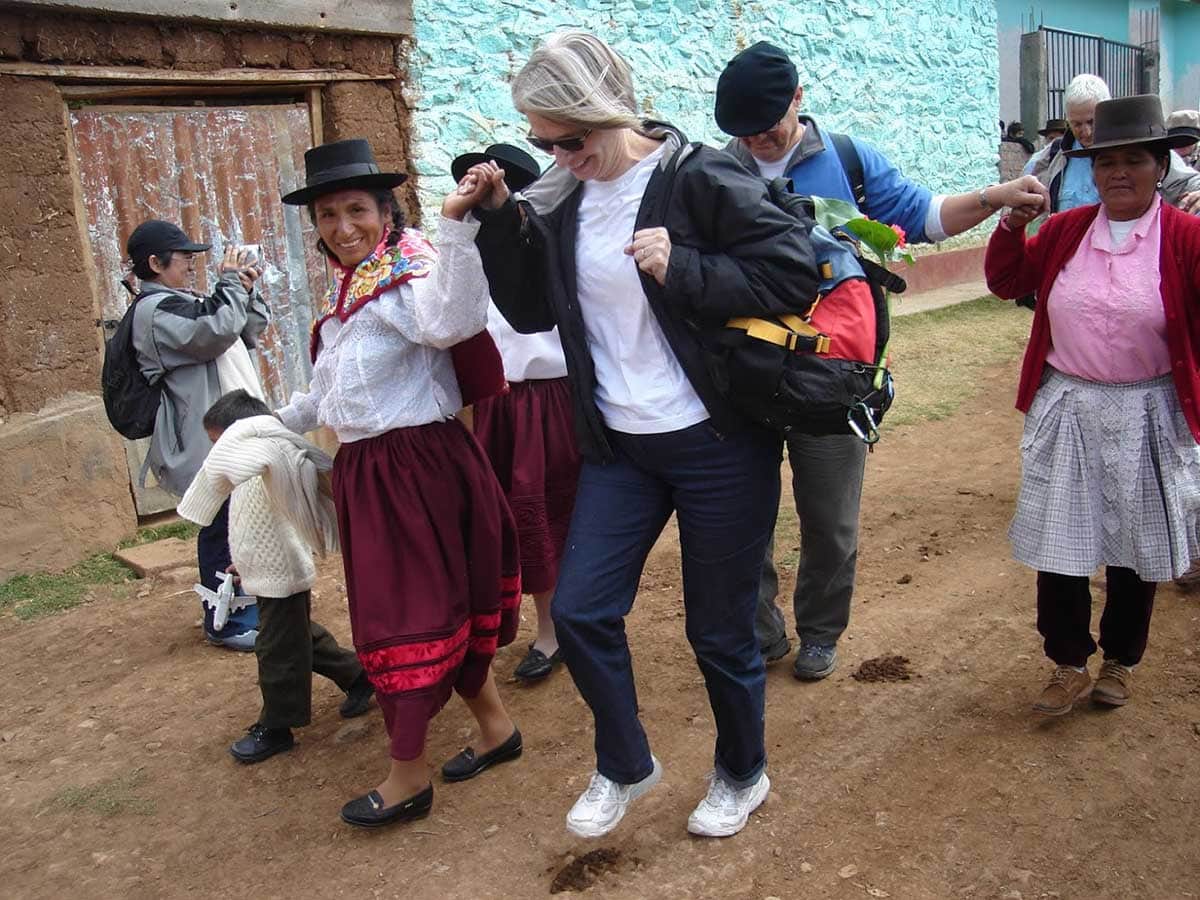