Ethiopia has experienced decades of political turmoil and the impoverished country is now under further stress due to the influx of refugees from South Sudan. Hunger is widespread in Ethiopia— about 13.2 million people live with food insecurity. The effects of climate change are exacerbating this issue as many smallholder and subsistence farmers rely on rain-fed agriculture. Civil unrest and violence has
added to the challenges people in Ethiopia face.

Located in East Africa and bordered by Eritrea, Somalia, Kenya and Sudan, Ethiopia is the oldest independent country in Africa and the world, interrupted only by a weak five-year Italian colonization. The country’s economy is based on agriculture, which accounts for almost 40% of its GDP and a majority of the total employment.

Our Work in Ethiopia

The Hunger Project has been working in Ethiopia since 2004 and is currently empowering community partners to end their own hunger and poverty. Through its integrated approach to rural development, the Epicenter Strategy, The Hunger Project is working with community partners to successfully access the basic services needed to lead lives of self-reliance and achieve internationally agreed upon markers of success, such as the Sustainable Development Goals.

Environmental degradation is a crucial challenge in Ethiopia. Ethiopia loses 2 billion tons of fertile soil due to land degradation each year. The effects of climate change only compound these environmental challenges and make development interventions more difficult. To restore the land, The Hunger Project-Ethiopia and WeForest, launched a collaborative, community-led forest restoration and land rehabilitation program in 2017 to work with community partners to plant 3 million trees.

Additionally, The Hunger Project trained communities in sustainable agricultural practices, from techniques to stop cattle from grazing on the growing forest, to the production and promotion of ecological cooking stoves and bricks, to replacing timber for construction. The dual goal of the reforestation project is to not only rehabilitate and protect the environment but also improve the livelihoods of local communities. Farmers can incorporate trees into their farming practices, adding a second income stream. Land restoration could improve agricultural yields and result in better nutrition and health outcomes for community members. 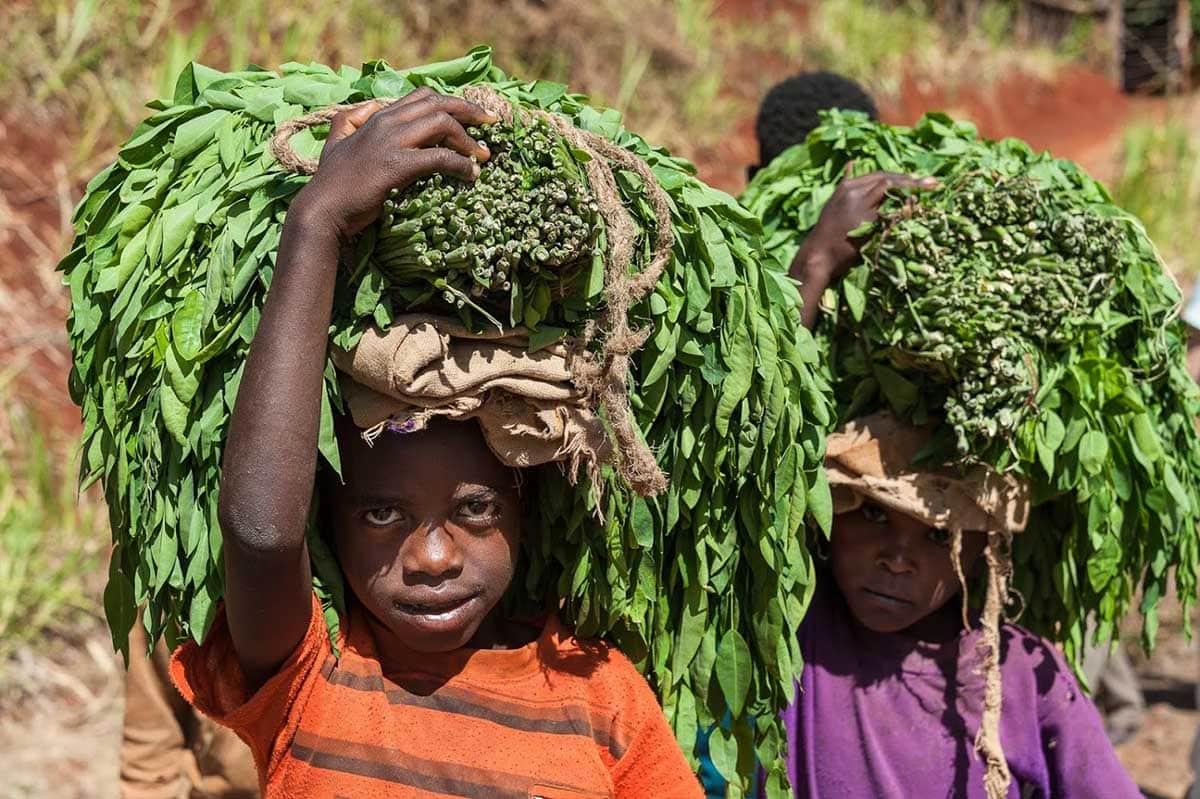 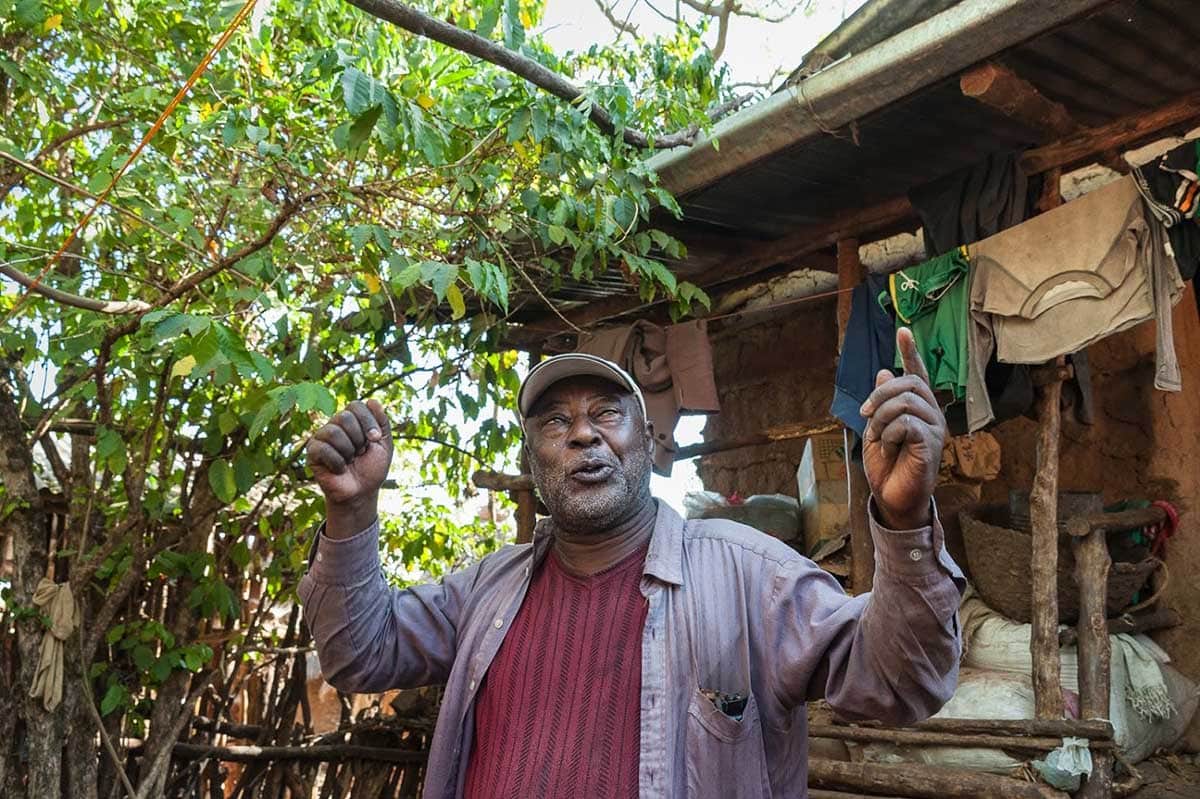 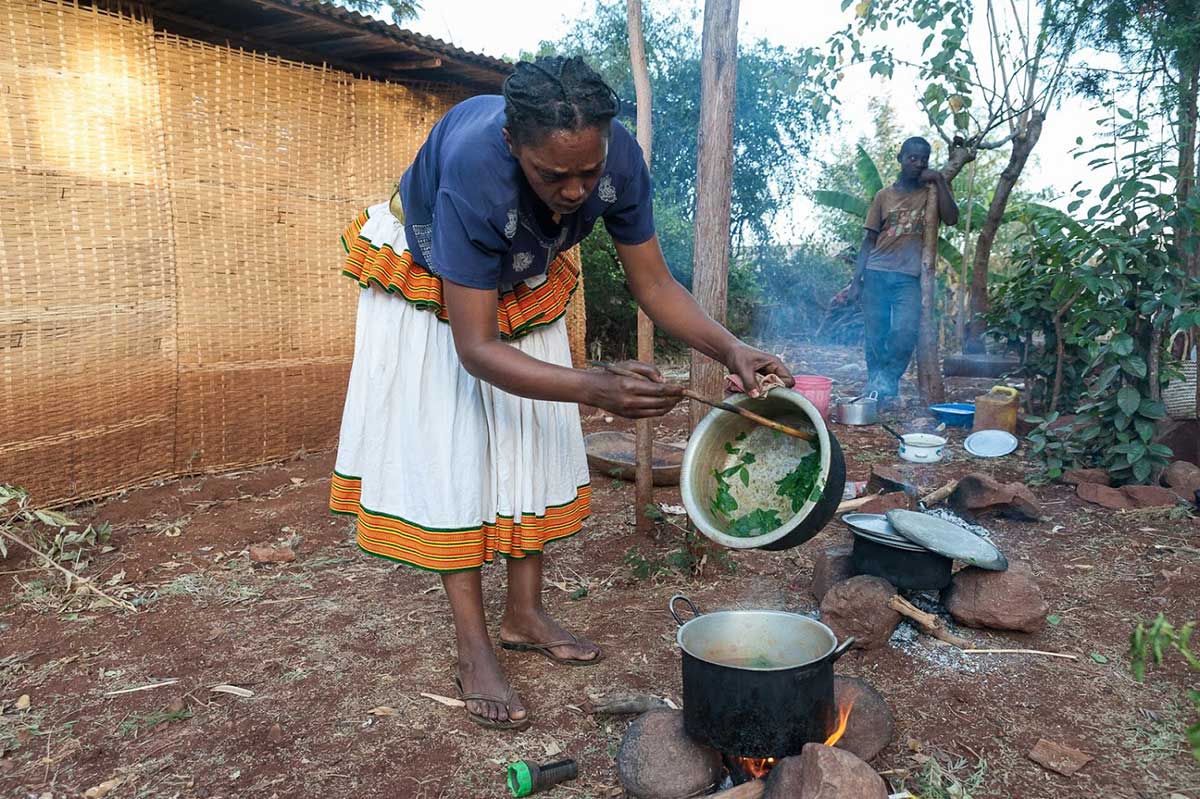 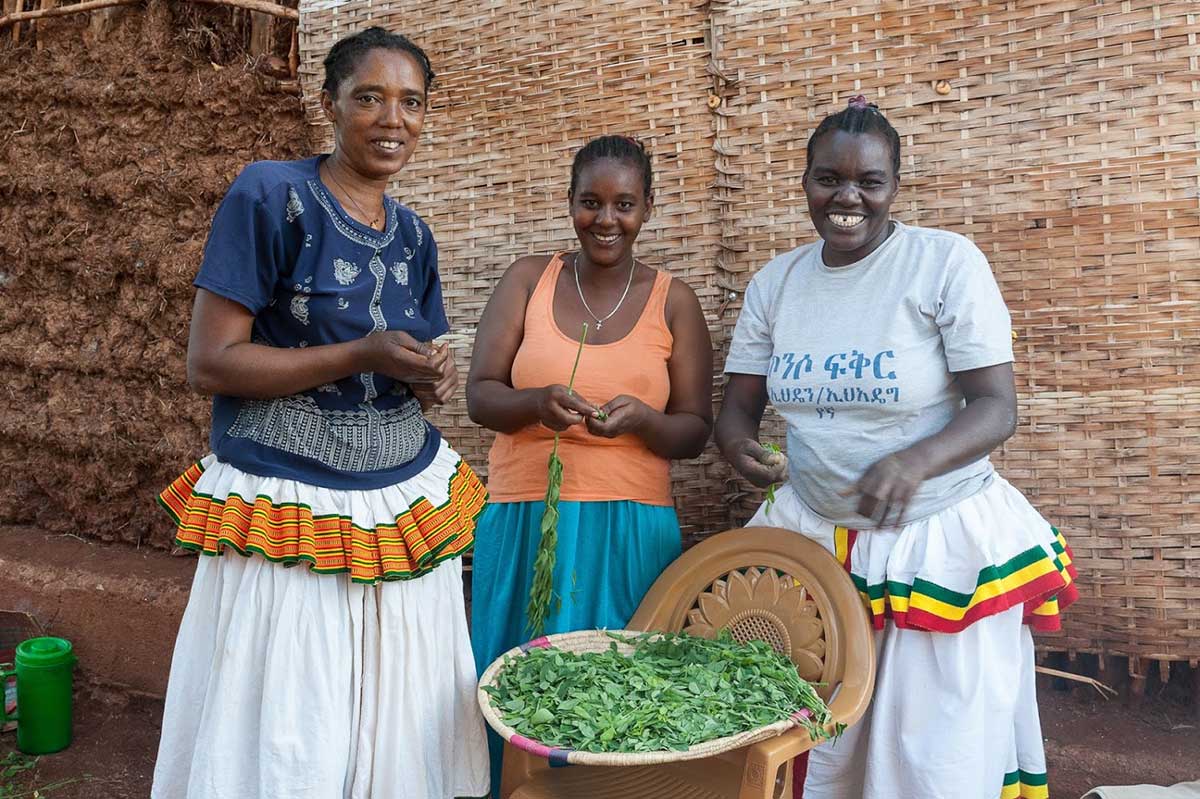 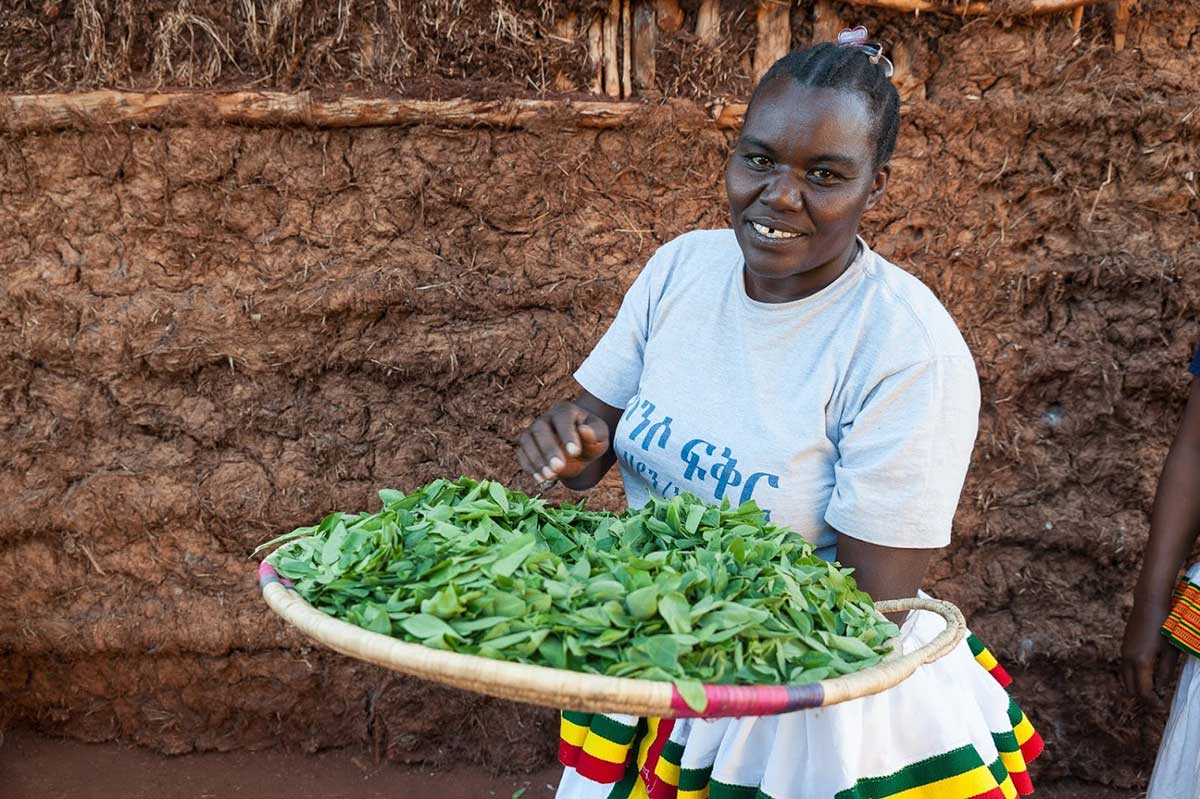 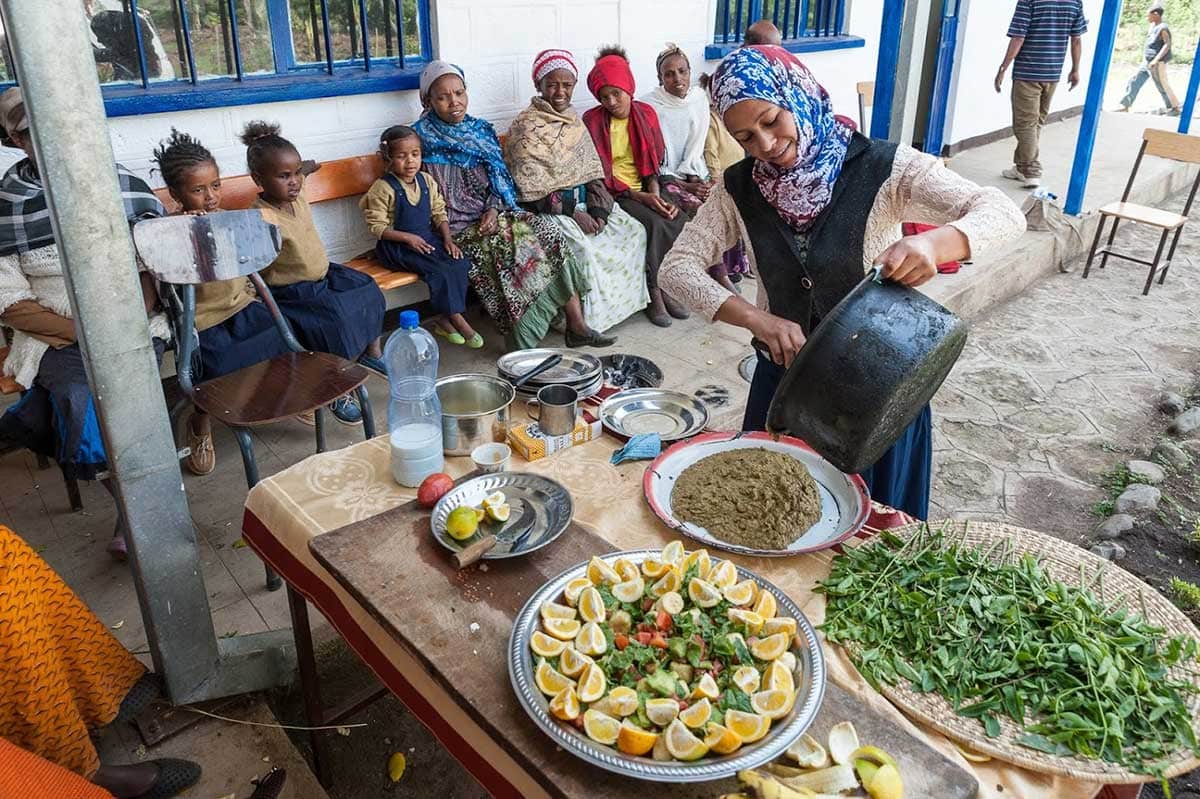 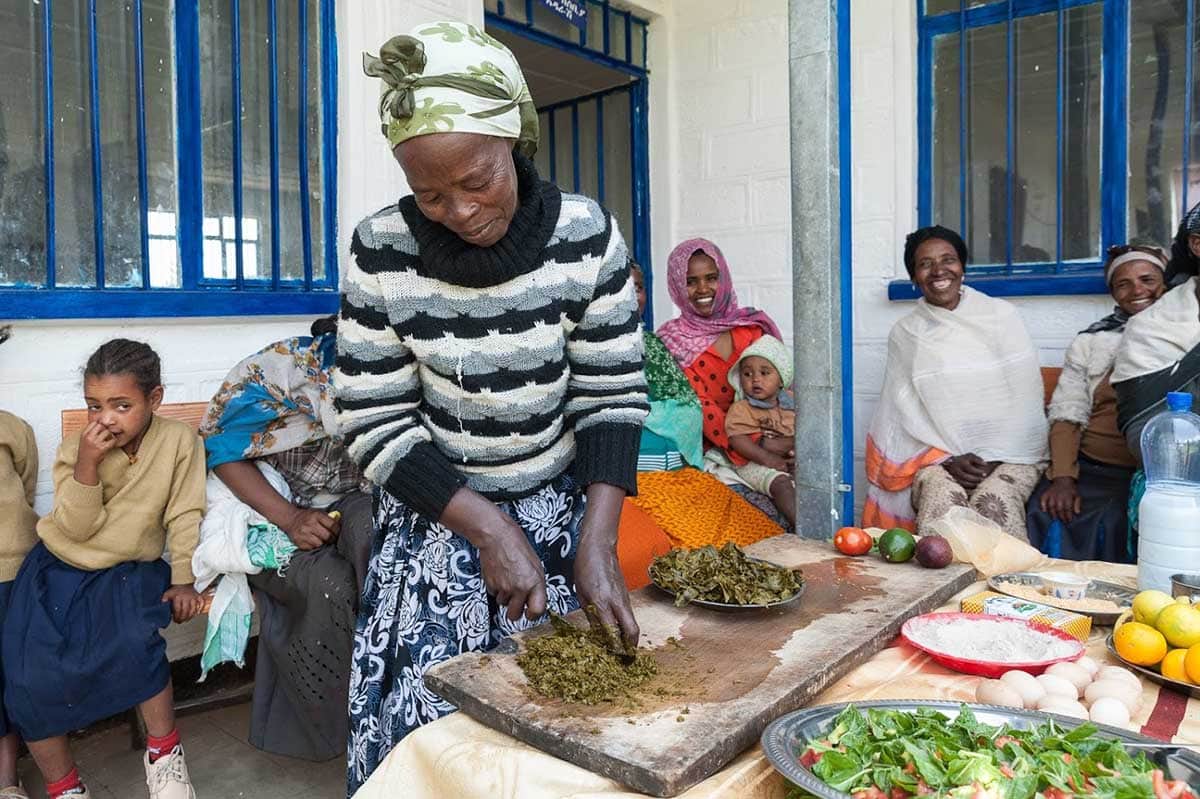 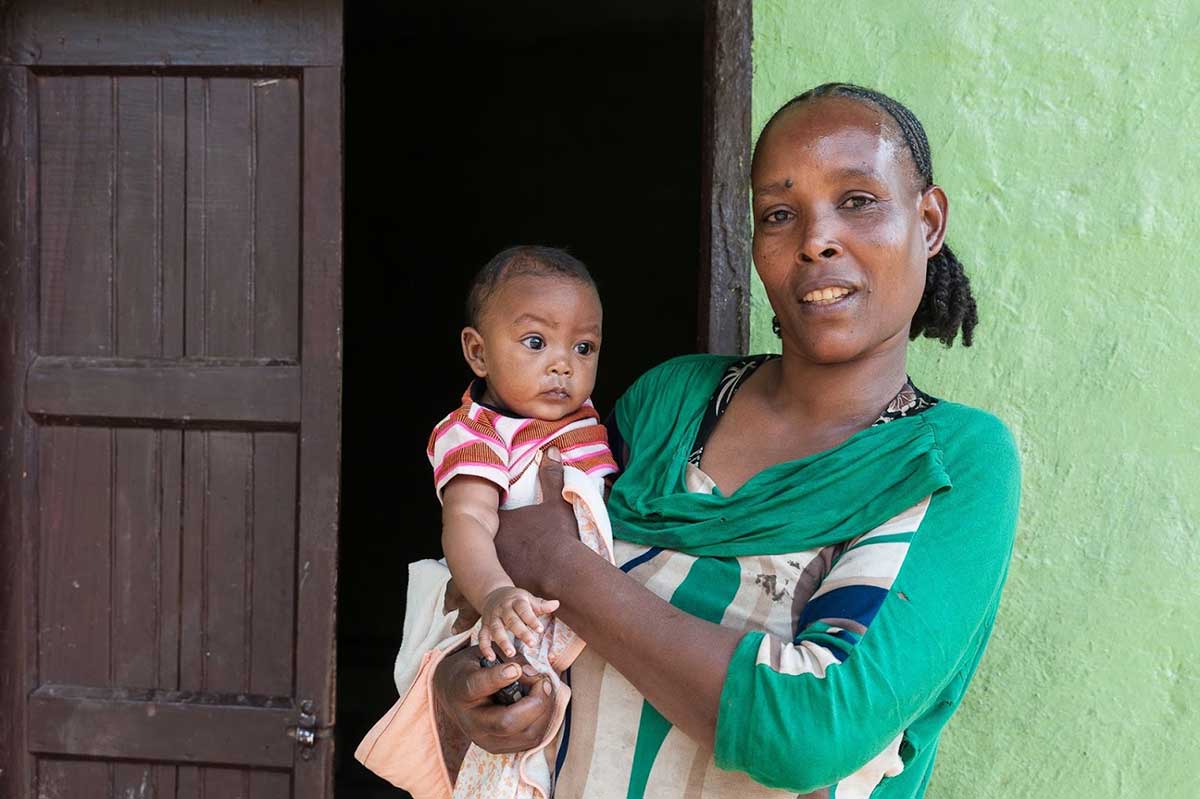 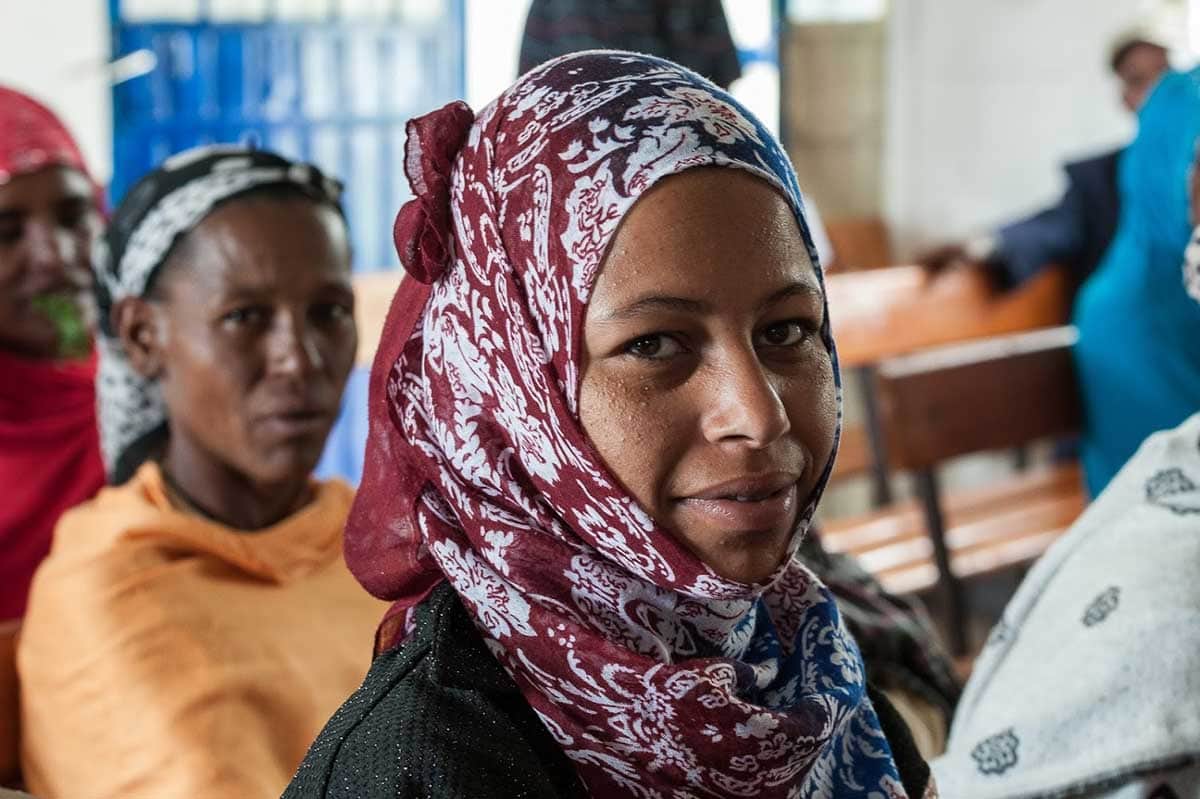 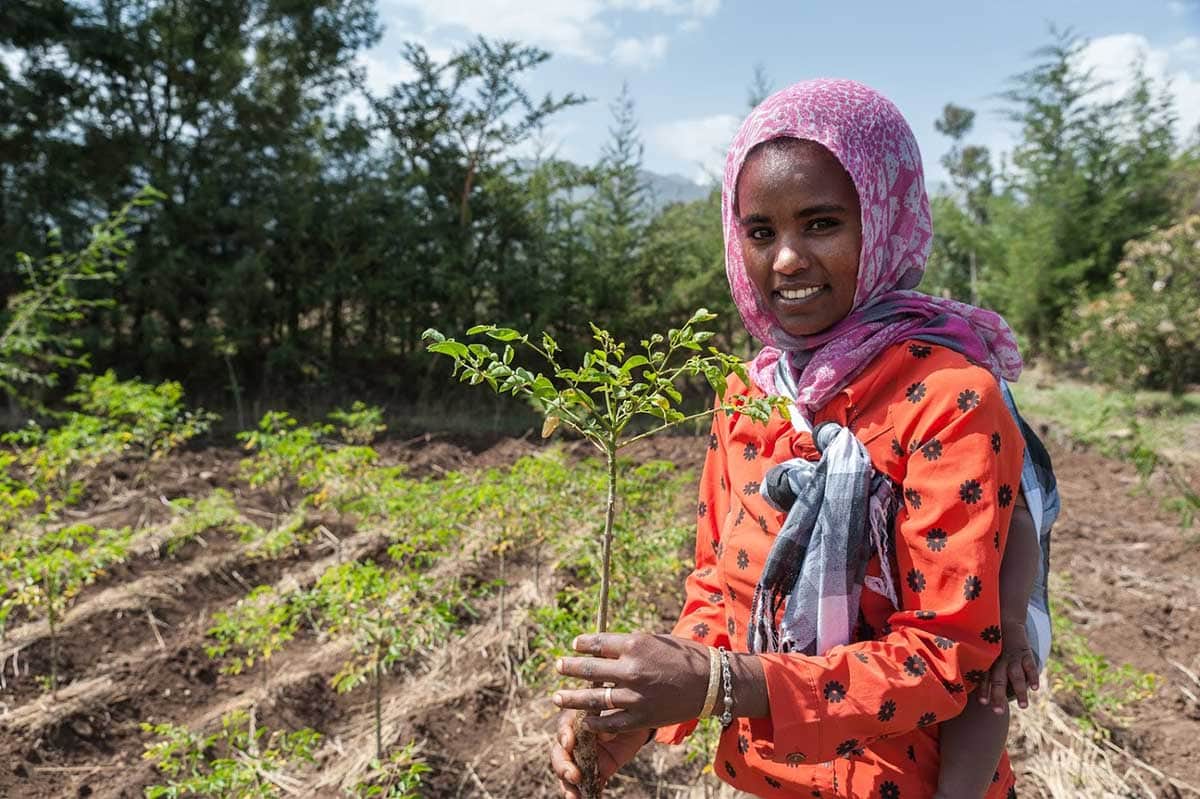 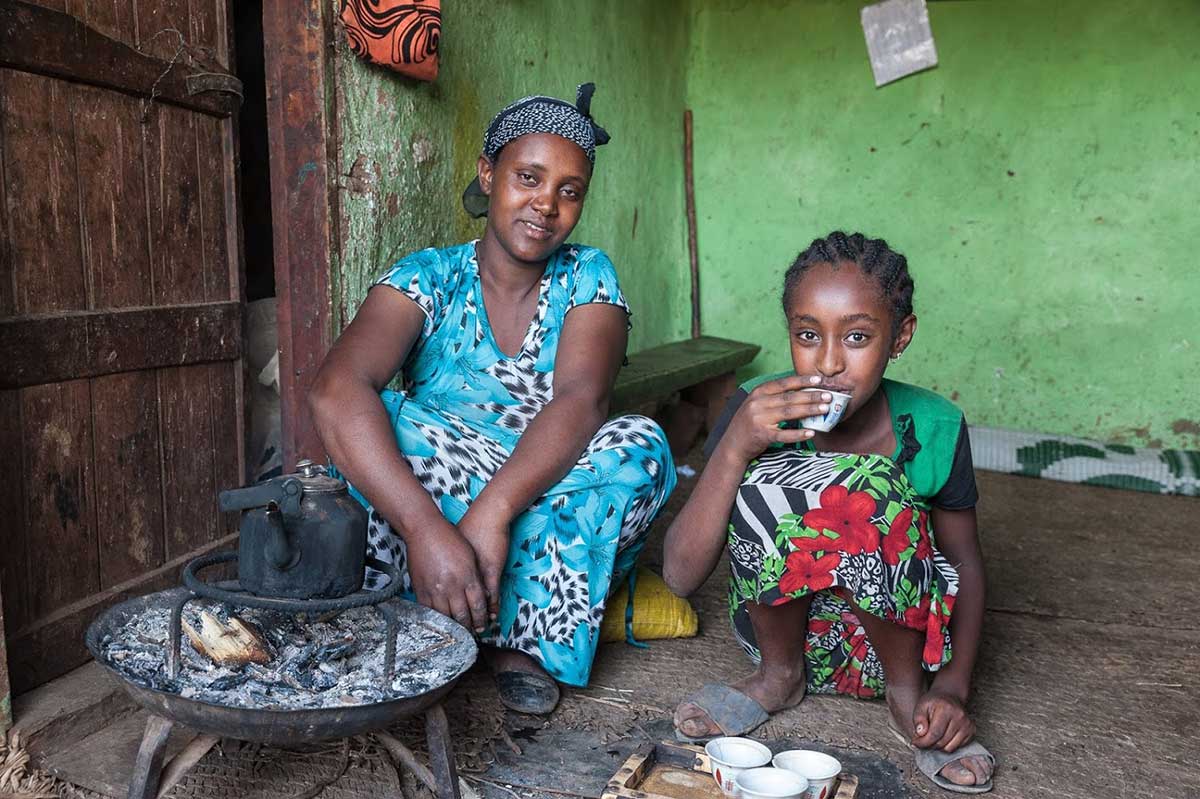 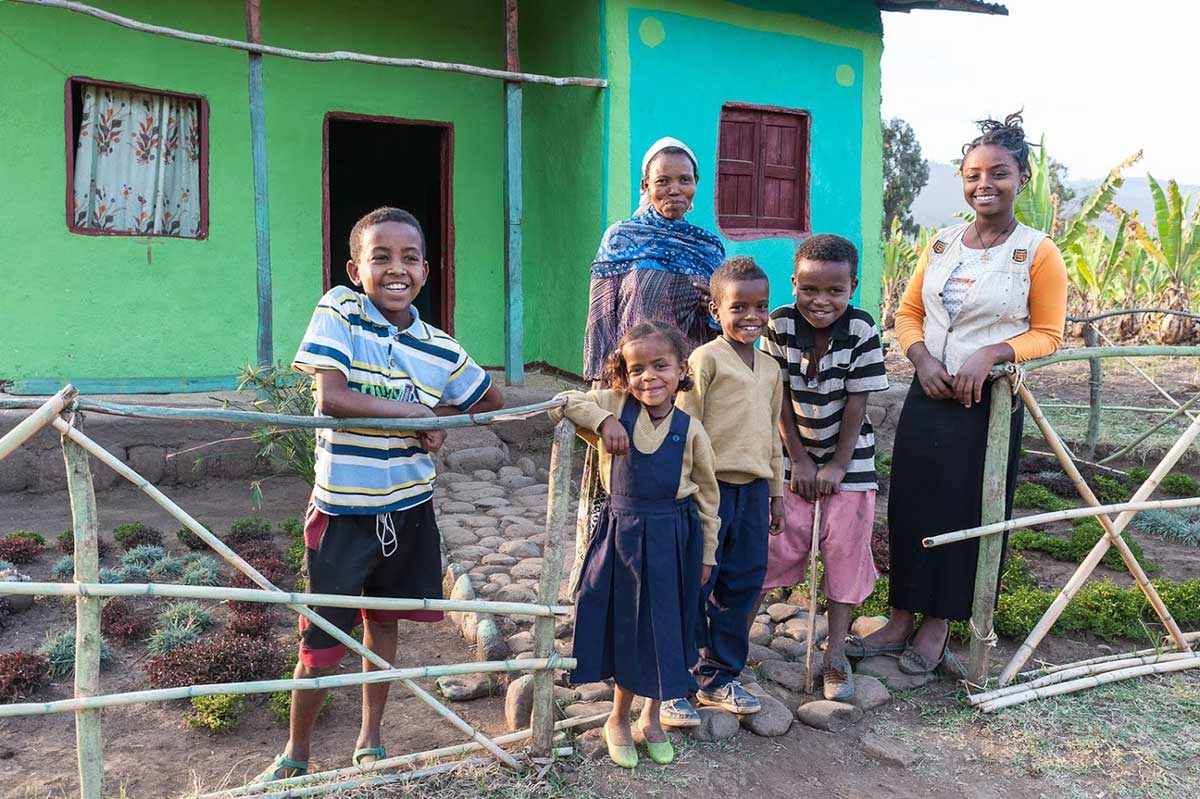