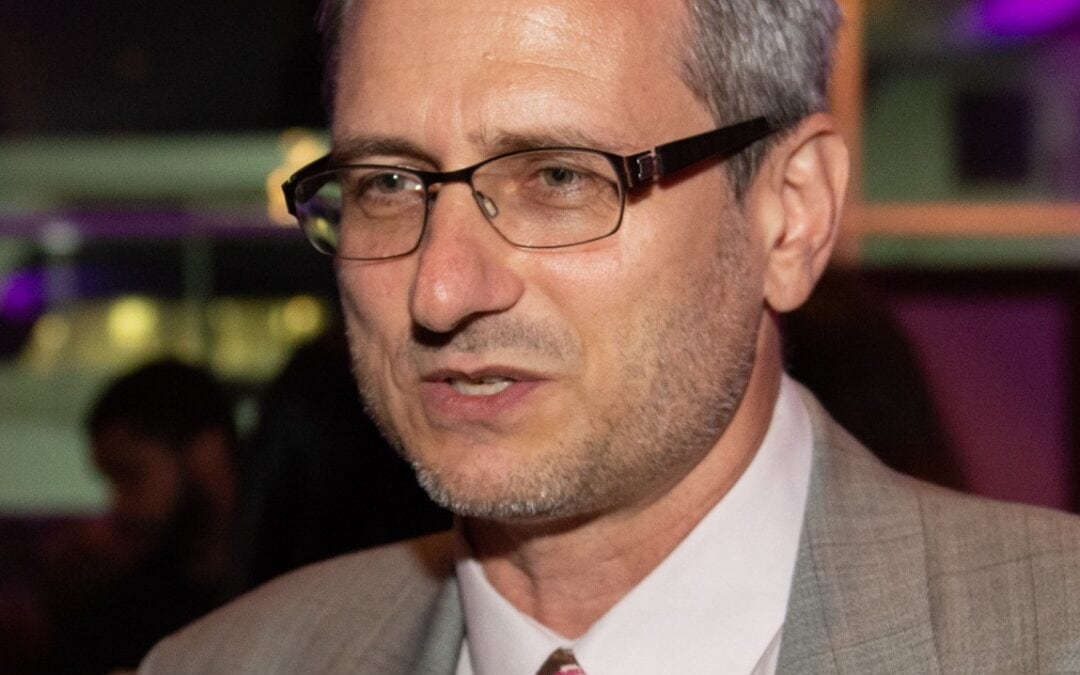 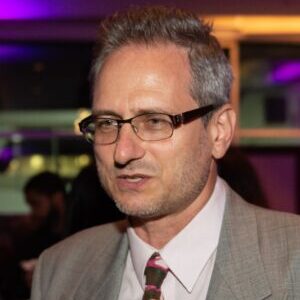 He provides both strategic and technical support to THP global and country offices, serves as the primary human resources professional globally, works with Partner and Program Countries to solve cross-functional challenges, and serves as the Global Security Officer and Global Integrity Officer.

He brings more than twenty-five years of experience with international non-profit organizations, both in the headquarters and in the field. He served on the Executive Committee of HRPANO (Human Resources Professional Association of Nonfit Organizations) since 2017, and he has been their Treasurer in 2018 and 2019.

His latest position was with the Clinton Foundation, where he worked for six years, most recently as the Director of Human Resources for Domestic and International Programs. His previous job was with the Innocence Project and, prior to that, he spent a year and a half supporting a research project that took him to the Democratic Republic of Congo, Burundi, Sudan, and Timor-Leste.

From 2001 to 2010, he served as the Human Resource Director for Action Against Hunger-USA.

Before arriving in New York, Philippe worked for eight years with various humanitarian organizations, including the Red Cross and Doctors Without Borders. He was based in Albania, Australia, Azerbaijan, Burundi, the Democratic Republic of Congo, Indonesia, Kosovo, Rwanda, South Sudan, and Timor-Leste. He held roles in various departments, including administration, finances, logistics, and programs, and he was promoted to Country Director for his last two assignments.

Philippe started his career as an accounting assistant with the Association Against Cancer in Brussels and worked within the tax department of Brussels City. He completed his military service in the Belgian Navy, which gave him the opportunity to travel for one year. Since then, he had visited 60 countries (and counting!).

Philippe is a recreational scuba diver, loves food (and is said to be a fantastic cook!), and he has a huge collection of European comics.