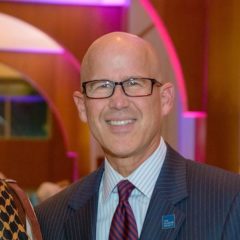 Jim is a member of our US Fundraising team, cultivating major funding partnerships with individuals and family foundations, and he also manages our planned giving program.

Prior to joining our staff in 2003, Jim had a long and successful career in corporate law, including fifteen years at the Day and Zimmermann Group, where he served as vice president and general counsel. He also supported our work as an investor and activist, starting in 1982.